Aaron Rodgers May Play Sunday Regardless of His Shoulder Injury

The shoulder injury that Aaron Rodgers suffered on Sunday had many Green Bay Packer fans freaking out. And some pundits declaring the Bears early favorites to storm out to a lead in the NFC North. But it appears that such discussion may be a touch premature, at least in part because Aaron Rodgers seems intent on playing this week, shoulder injury or not.

"Speaking with Aaron this morning, he has every intention on playing," McCarthy said Monday in Green Bay. "But I think Wednesday's practice will be a pretty good indicator for us. It's just something we'll have to continue to rehab and see where we are on Wednesday."

So maybe I shouldn't be speaking in such absolutes; still, it sure does seem like Rodgers wants to get back out on the field Sunday. And the Packers need him too, what with, well, Matt Flynn calling the signals should Rodgers not make it back. 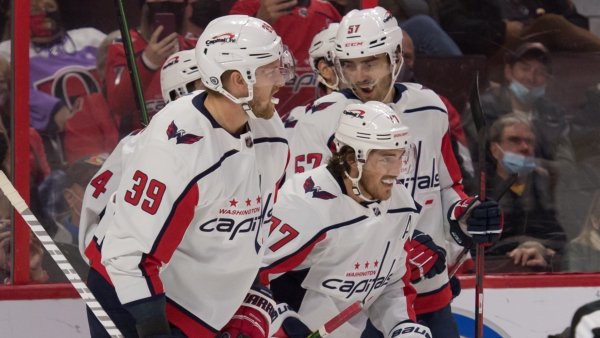 Of course, if it were the Lions they were squaring off against this week, I would demand that Rodgers rest, since Flynn could handle them without whatever arm he uses to throw the ball. Instead, they've got the Falcons and, well, to be honest ... they'd probably be better resting Rodgers here too. No offense to Matt Ryan.

Fantasy Spin: This is good news, and actually makes Rodgers a decent trade target -- his owner is probably looking to get something at this point. I've got a Rodgers - Derek Anderson combo going in a few leagues, and I'm debating a waiver move, but I'm also not going to do anything crazy until I find out what Rodgers plan of attack is.