Dustin Johnson Out of CJ Cup After Positive Coronavirus Test

Johnson is the No. 1 player in the world and the reigning PGA Tour player of the year

Dustin Johnson became the most prominent player to test positive for the coronavirus since golf resumed in June, forcing him to withdraw Tuesday from the CJ Cup at Shadow Creek.

The PGA Tour said in a statement that Johnson notified officials he was experiencing COVID-19 symptoms and was given another test that came back positive.

Johnson is the No. 1 player in the world and the reigning PGA Tour player of the year after winning the FedEx Cup for the first time. He has not played since he tied for sixth at the U.S. Open last month.

“Obviously, I am very disappointed,” Johnson said in a statement. “I was really looking forward to competing this week, but will do everything I can to return as quickly as possible. I have already had a few calls with the tour's medical team and appreciate all the support and guidance they have given me.”

Johnson did not return a phone call seeking comment.

Johnson is the 12th player to test positive at a tournament or at home since the PGA Tour resumed its schedule on June 8. The tour said a small number of players tested positive at home and chose to keep it private.

It comes one week after Tony Finau, at No. 16 in the world, tested positive with minor symptoms and withdrew from the Shriners Hospitals for Children Open in Las Vegas.

Johnson holds the course record at Shadow Creek after its latest renovation, posting a 7-under 65 five years ago while playing with hockey great Wayne Gretzky, the father of Johnson's partner Paulina Gretzky.

Still to be determined is whether Johnson is able to play the Zozo Championship at Sherwood next week in Thousand Oaks, California. Johnson is a member at Sherwood Country Club, where he spends a lot of time with Gretzky.

“He was really, really looking forward to these two weeks,” said David Winkle, his manager at Hambric Sports.

Winkle said Johnson came out to Las Vegas early to practice, and he received a negative test on Sunday.

“But then he started experiencing symptoms later that night,” Winkle said. “He took it easy on Monday and thought maybe he was coming down with a cold. He had a little chest congestion. He went back and was tested this morning.”

Under the protocols on the PGA Tour, which are based on guidance from the Centers for Disease Control and Prevention, Johnson is to self-isolate for 10 days dating to when he first experienced symptoms and can return if there are no other symptoms.

That would leave open the possibility of Johnson playing next week at Sherwood, provided he would want to play having gone 10 days without being able to prepare.

Most of the world's best players are in Las Vegas and California for two weeks as part of their preparations for the Masters. Johnson is scheduled to play the Houston Open on Nov. 5-8 a week before the Masters. 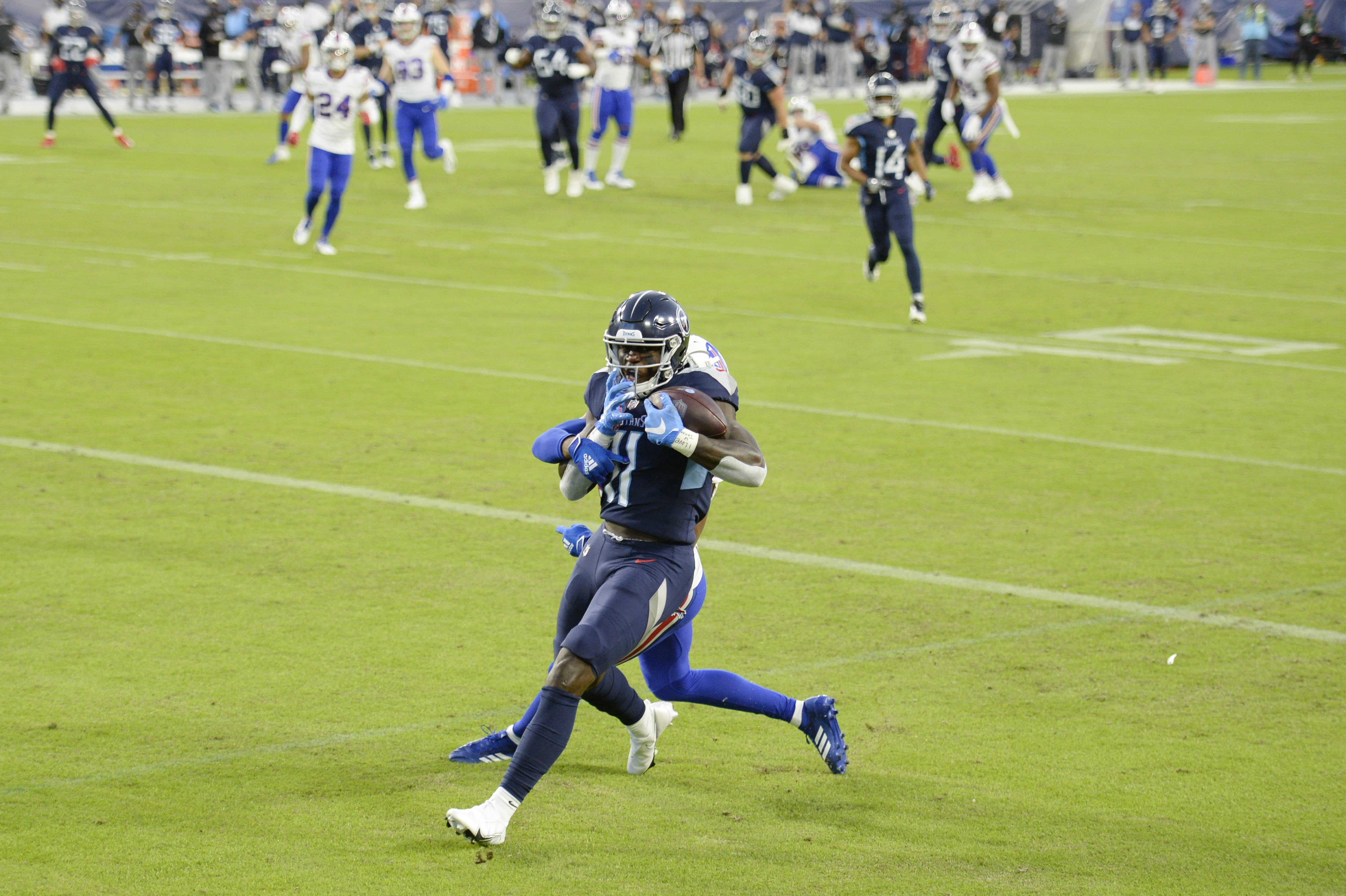 NFL Will Test for COVID-19 on Game Days, Has No Bubble Plans 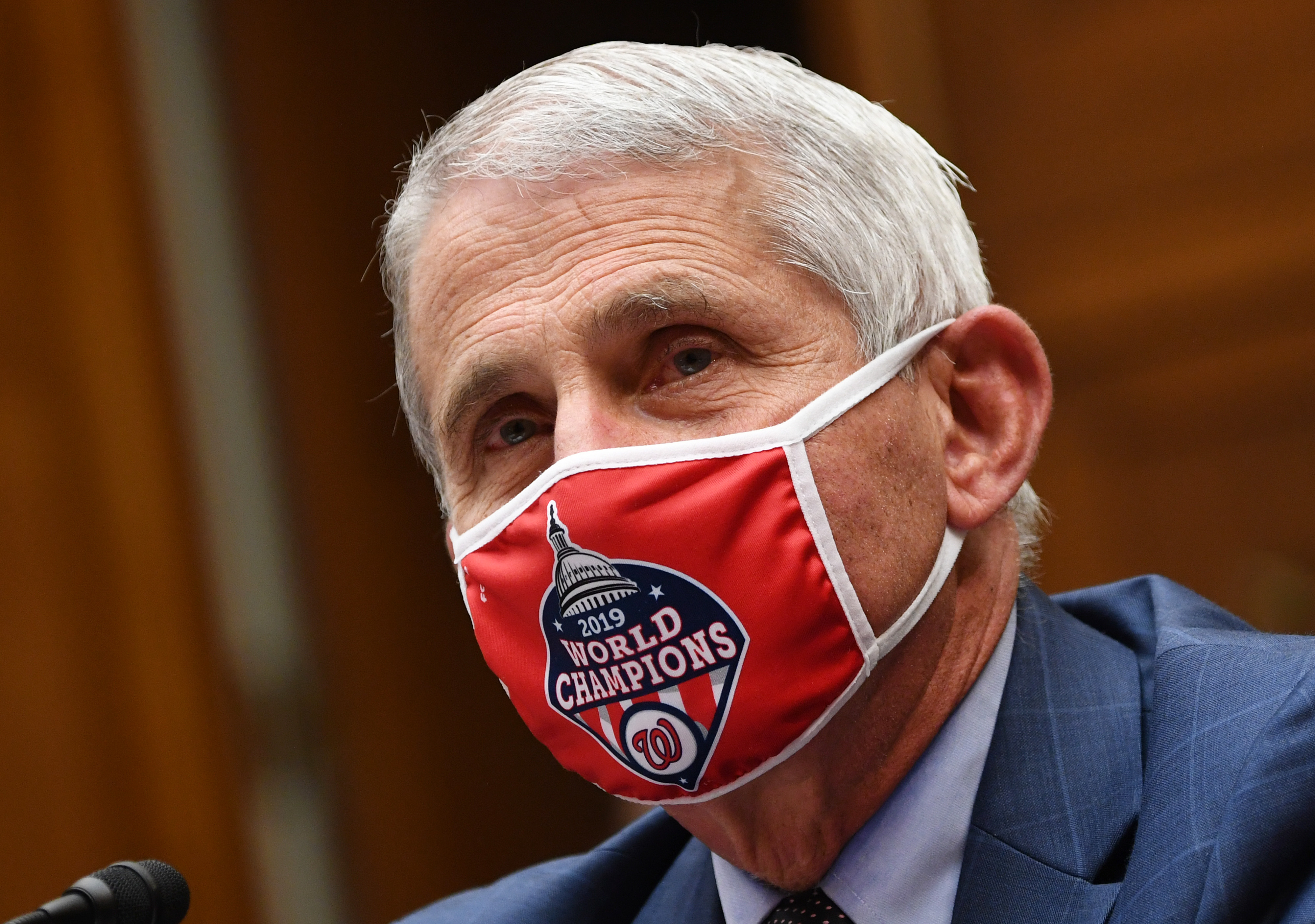 Fauci: Spikes in COVID-19 Infections Can Be Prevented by Doing These 5 Simple Things

Finau experienced symptoms last weekend, meaning he was eligible to be at Shadow Creek on Wednesday to start practicing. Instead, he chose to withdraw.