Independence Day was also Washington Capitals defenseman John Carlson’s day to spend with the Stanley Cup, and he chose to take it to Children’s National Medical Center.

“It’s something that we’ve been a part of for a while, and it’s great to see the kids’ faces, and anytime you can brighten them up, they’re pretty special moments that I know I get a lot from,” he said.

Carlson said his pediatrician is on the board at Children’s National. 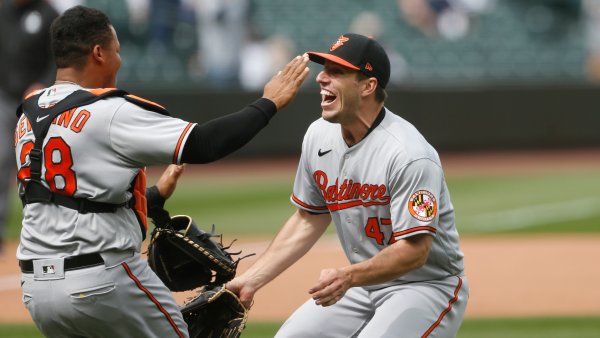 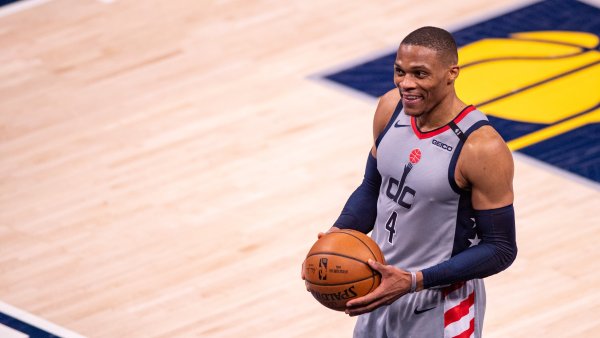 ”Both of my sons have been here at certain points for different things, and we just love the atmosphere and what they do,” he said.

“Just being around the Stanley Cup is cool in itself, but to see how everyone else reacts to it and how much joy they get from it, those are pretty special moments,” Carlson said.

He then took the Cup to fundraiser at Bethesda Row to raise money to defeat DIPG, which is a form of childhood brain cancer.

He also stopped by his neighborhood parade and a firehouse Wednesday morning.