For those clamoring to see a new defensive-minded system full of hard backchecking and forechecking Tuesday night in Dale Hunter's first game as Washington Capitals' coach, their wish was granted.

The only problem: it was the other team's system shutting down the Capitals' offense as the Ken Hitchcock-led St. Louis Blues pulled out a 2-1 win at the Verizon Center.

Chinatown wasn't built in a day, and hopefully Caps' fans didn't think the Hunter-led club would be at full steam after one day, either.

How long will it take? Depends on who you ask. 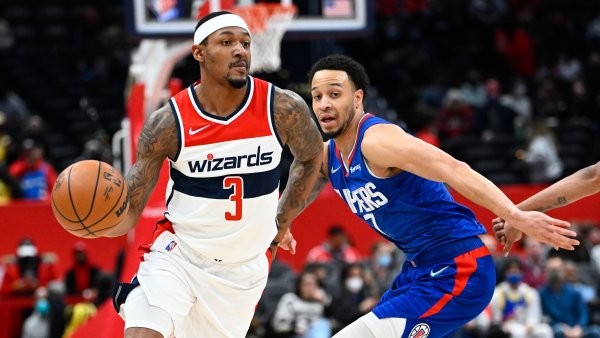 Wizards Blow 35-Point Lead in Shocking Loss to the Clippers 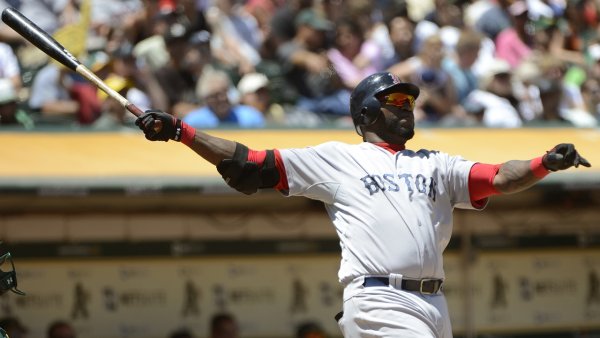 "You can't set a time period to it, but I want them to get better and better every game and every practice," Hunter said.

Brooks Laich, on the other hand, wasn't scared to drop a timeframe on the people.

"It's going to take months to perfect," Laich said.

Considering we're already closing in on December, there may be a lot more growing pains to go through before things get better.

"I have a feeling that games are going to be really tight like they were tonight," said Mike Knuble. "It will take time."

There were glimmers of what a Dale Hunter team will look like throughout Tuesday night's game.

The Caps started the game with a Dale Hunter-like grind line of Laich, Jason Chimera and Joel Ward. Once gaining control of the puck off the opening faceoff, Ward quickly fired the puck on goal while his teammates gave chase. That's the hard forecheck Hunter wants.

After that, however, things didn't quite work out as planned. Nerves playing for a new coach? Perhaps. An adjustment to a new system?

But whatever it was, the Caps found the start of their new era under a new coach quite difficult. Caps fans hope that trend doesn't continue much longer.

For a while in the first period, the Caps found it hard to even break out of their own end without turning it over. But perhaps some inspiration came from a video montage dedicated to Hunter's Capitals career that ended with the text "Nov. 29, 2011: Back where you belong," because soon after the Caps got on the board first. Alex Ovechkin rumbled out of his own end with the puck, skated across the St. Louis blue line and dished a pass from the right boards to Nicklas Backstrom in the slot. Backstrom quickly pushed it on net and past a sleepy Jaroslav Halak for the first goal of Dale Hunter's NHL coaching career.

The Blues eventually tied it in the first when T.J. Oshie tucked home a rebound off a one-timer by Alex Steen. Steen cranked a slapper from the high slot that whistled past Tomas Vokoun's glove and off the crossbar, only to fall at the skates of Oshie, who got position on Karl Alzner and backhanded it home.

Matt D'Agostini gave the Blues a lead they wouldn't relinquish in the second. Vokoun couldn't control his initial shot from right side, and the rebound popped out to Patrick Berglund in the crease. He pushed it wide, but D'Agostini picked it up behind net and converted on a wraparound before Vokoun could recover.

Matt Hendricks tried to light a spark under his teammates early in the third with a brief scrap with St. Louis pest Scott Nichol, but in the end the Caps' couldn't find that tying goal -- despite getting a power play in the final seconds.

In all, Hunter was happy with his team's effort despite not having much time to prepare.

"They don't have it down pat yet and I think they got better as the game went on and they competed real hard," he said. "That's the most important thing, and that's what you need to (do to) win."

As Laich mentioned, this transition is going to take time.

"We're scratching the surface, but there's a lot more to go," he said. "I think our potential is great, but it takes a lot, a lot of work to get there. It doesn't come overnight."