Backup quarterback Kirk Cousins will start for the Washington Redskins on Sunday against the Atlanta Falcons while Robert Griffin III will be inactive and shut down for the remainder of the season.

"I think the risk is too great," head coach Mike Shanahan told reporters. "I don't want him going to his third year on IR. We're in here to win games, but I'm going to do the right thing."

Earlier this week, Shanahan insisted that Griffin is "100 percent," but after taking 24 sacks in his last five games, he is concerned about Griffin's long-term health. Yet Shanahan also said that if Griffin does not play Sunday, he will not play for the rest of the season. 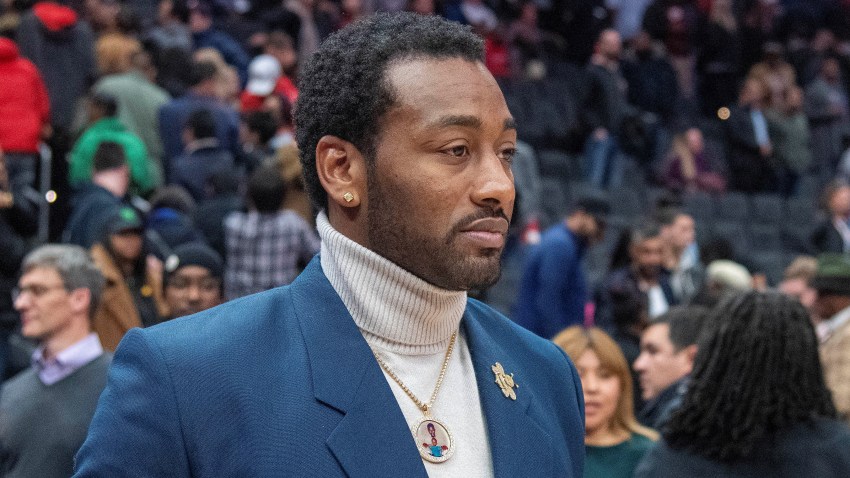 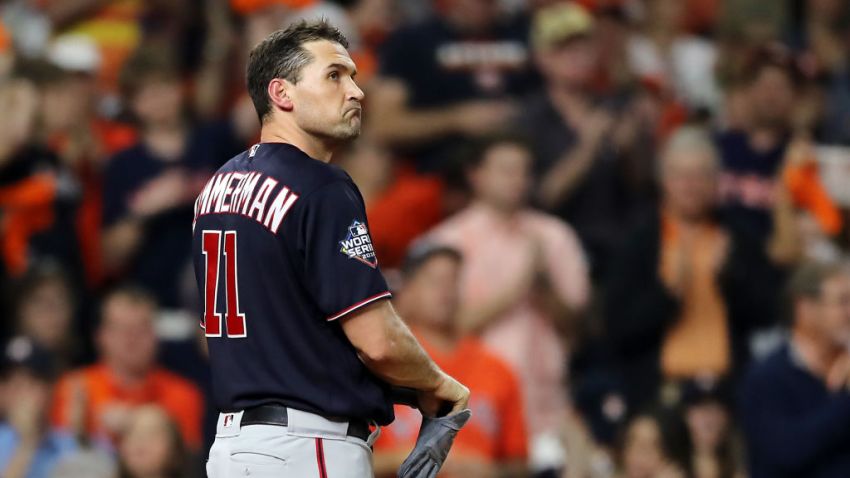 Griffin accepted Shanahan's decision, though the latter is well aware that the former is probably less than thrilled with it.

Added Cousins: "Robert is the franchise quarterback here.This is his team. My job is to help this team get a win."

Our Dianna Russini was in Ashburn.and will have more on News4 throughout the afternoon and evening.