I'm dreaming of a burgundy and gold Christmas...

I think that's how it goes. Don't quote me on that, though.

Merry Christmas Eve Day, fellow Washingtonians. Your holiday probably just got a whole lot better now that the Redskins have won six straight (for the first time since 1996, I might add) and face the hated Dallas Cowboys this Sunday with the NFC East championship on the line.

Even though the Cowboys lost 34-31 in overtime to the New Orleans Saints yesterday, they would clinch the NFC East with a win over the 'Skins. If the Cowboys lose, however, they're out.

Meanwhile, the Redskins, who would also win the NFC East if they beat the 'Boys, could still make the playoffs as a wild card if they lose Sunday. For that to happen, the Minnesota Vikings and Chicago Bears both have to lose to the Green Bay Packers and Detroit Lions, respectively.

And in more news that everybody around here is probably excited about, the New York Giants are pretty much done (they need to beat the Philadelphia Eagles and hope that the Cowboys, Vikings and Bears all lose). 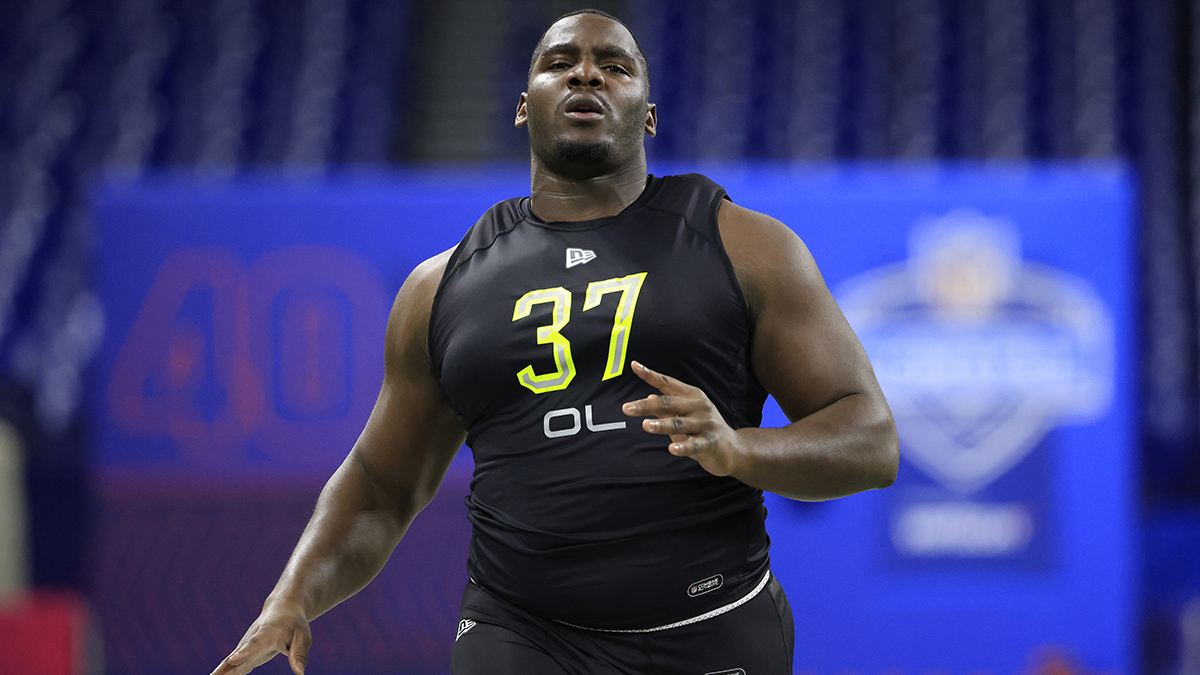 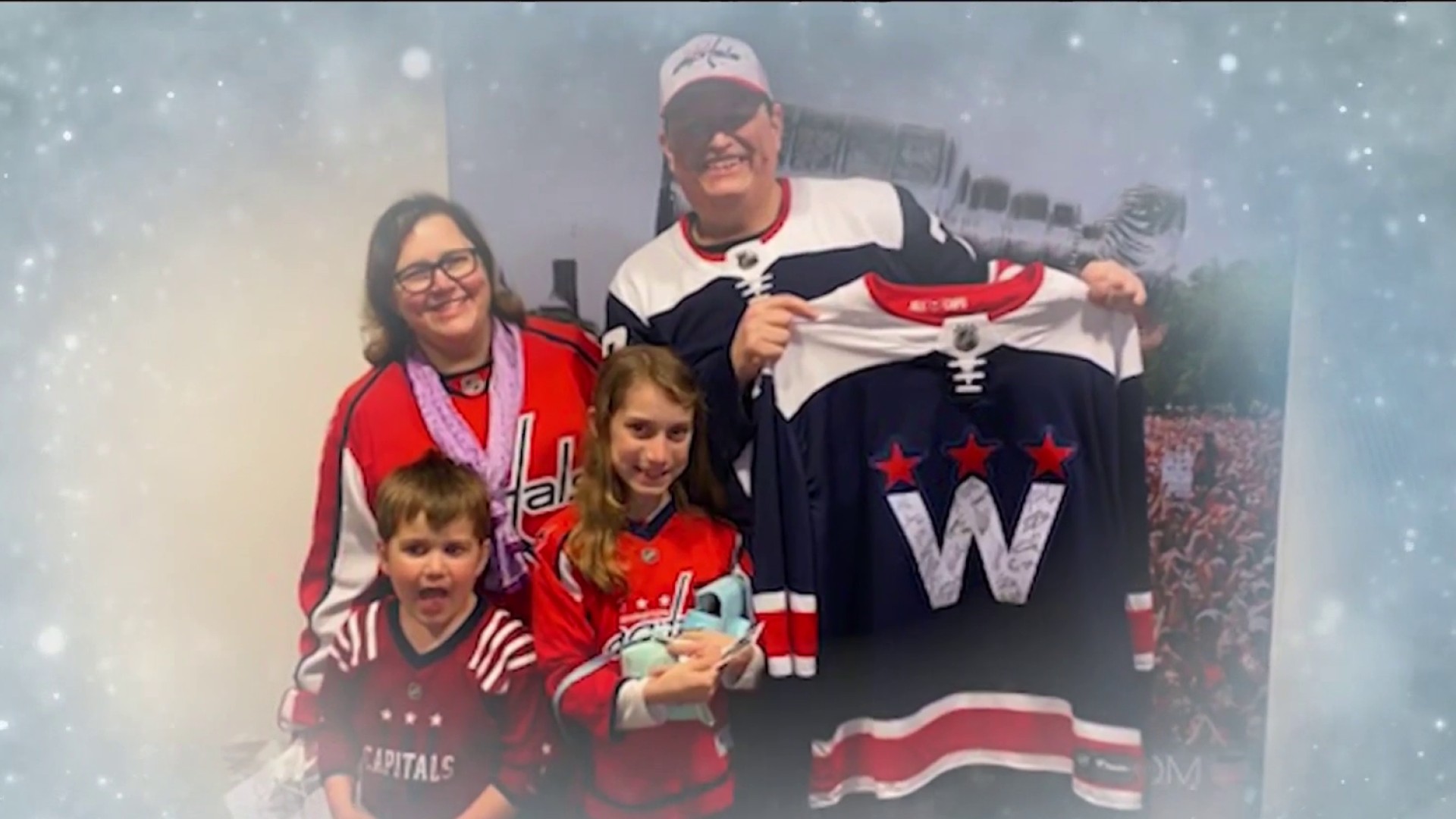 Metro will also remain open an extra hour to get fans home from FedEx Field.

Enjoy your holiday, folks. I leave you with this wonderful rendition of "O Christmas Tree" performed by students at Janney Elementary, entitled "O RGIII."

O RGIII, O RGIII/You are so cool under pressure

You must be truly heaven sent/A real-life Washington monument

O RGIII, O RGIII/One day you might be president

O RGIII, O RGIII/Please take us to the playoffs