In the almost 12 years since Dan Snyder bought the Washington Redskins there has been more off-field drama than on-the field success.

During Snyder's tenure, the team has had only three winning seasons and made just three trips to the playoffs.

Snyder believes things have changed under head coach Mike Shanahan and general manager Bruce Allen, but issues remain -- like what to do with Donovan McNabb and Albert Haynesworth and the Washington City Paper lawsuit.

Snyder was candid about all that and more Thursday afternoon. On 12 years of Redskins ownership:

On the Redskins’ involvement in the community: 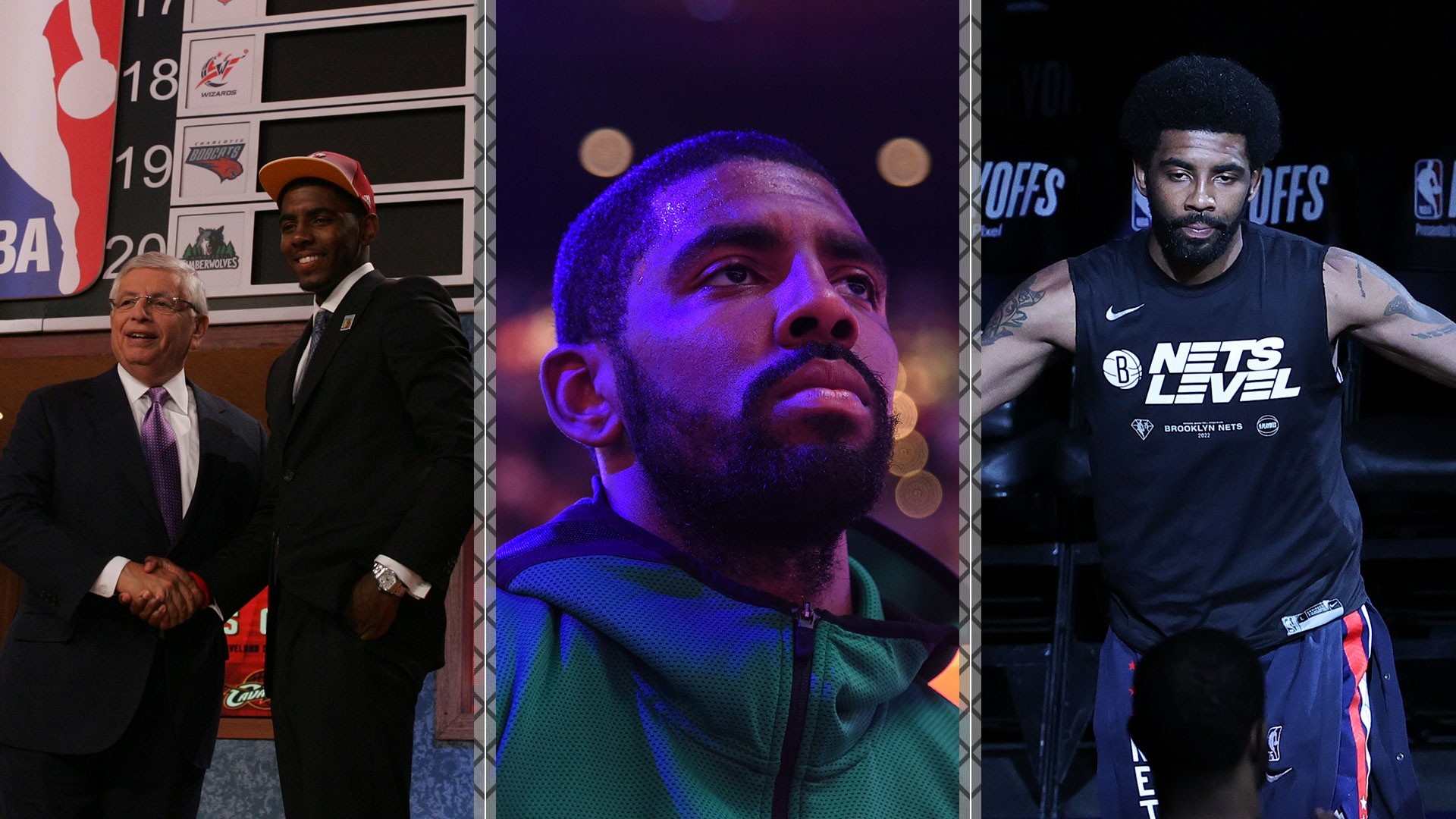 Timeline of Kyrie Irving's Turbulent History in the NBA 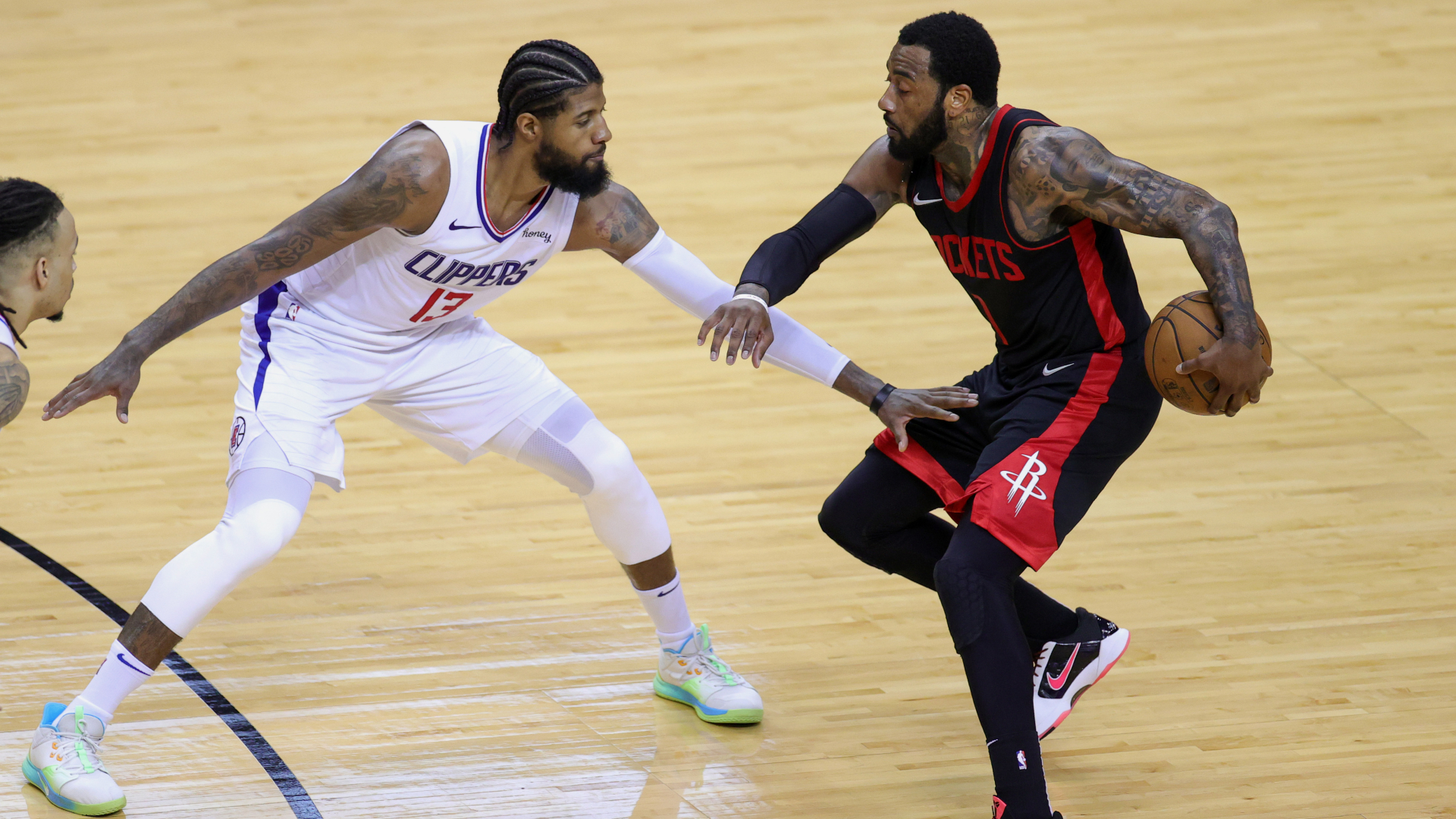 And the Haynesworth situation:

More on the City Paper lawsuit:

Snyder said he's happy to leave the football decisions up to Allen and Shanahan.

He'd make different hires. Who is he talking about?

How important is it to Dan Snyder to be liked?

On his relationships with the other sports franchises in D.C.: