Baseball's Back: Players Reporting to Camps After Reaching Deal With Owners

Spring training was suspended on March 12, two weeks ahead of scheduled openers

Major League Baseball issued a 60-game schedule Tuesday night that will start July 23 or 24 in empty ballparks as the sport tries to push ahead amid the coronavirus following months of acrimony.

Each team will play 10 games against each of its four division rivals and four games vs. each of the five clubs in the corresponding division in the other league, according to details obtained by The Associated Press.

A team is scheduled to make only one trip to each city it visits in MLB's shortest season since 1878.

Major League Baseball is working on a plan to salvage the 2020 season which has been postponed due to the coronavirus pandemic.

In a twist, the sides expanded the designated hitter to games involving National League teams and instituted the radical innovation of starting extra innings with a runner on second base.

The number of playoff teams will remain at 10, though that still could change.

The trade deadline will be Aug. 31 and the deadline for postseason eligibility is Sept. 15. 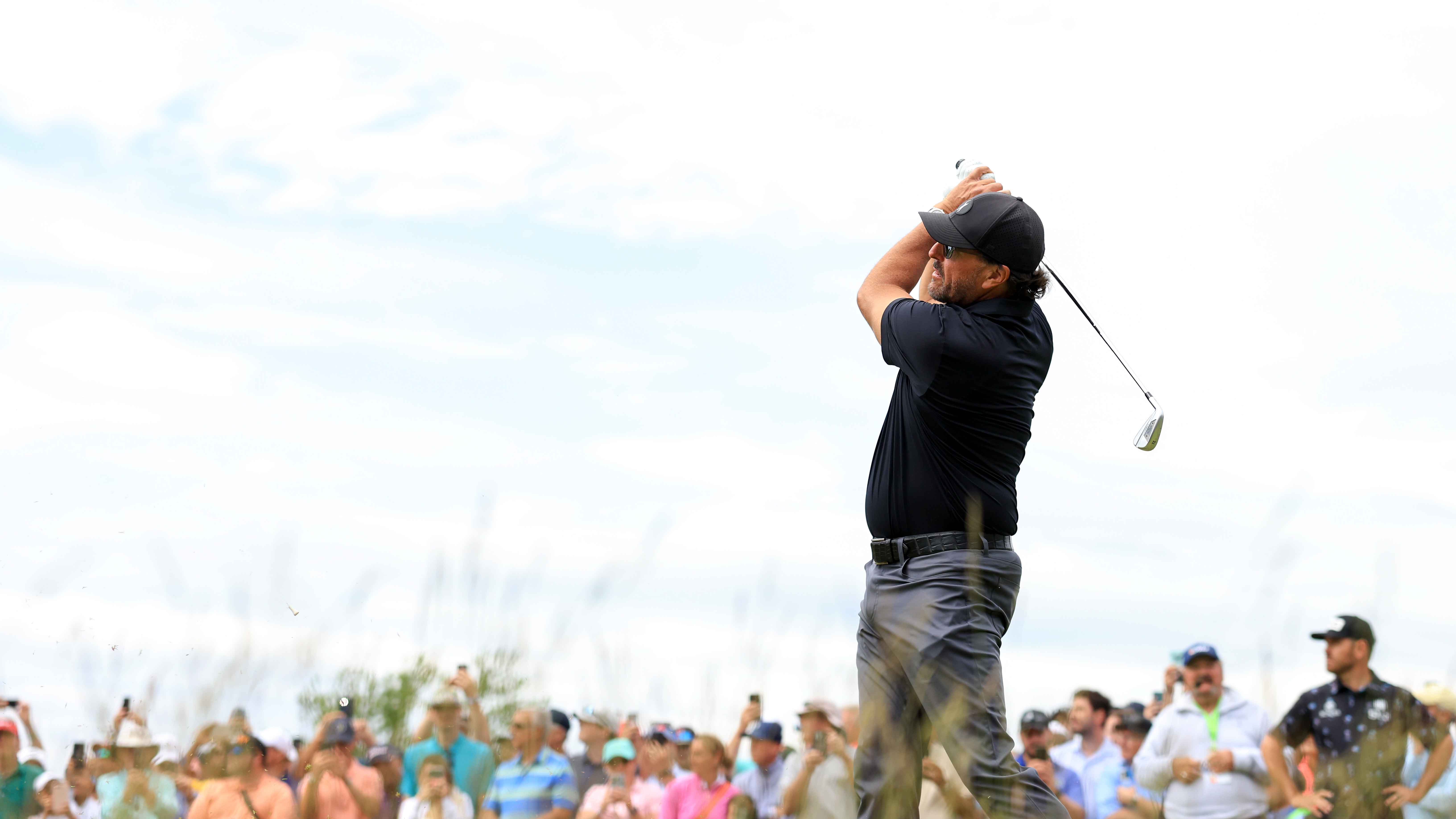 Mickelson Asks to Remove Name From Lawsuit Against PGA Tour

Active rosters will be 30 during the first two weeks of the season, 28 during the second two weeks and 26 after that. They will not expand to 28 on Sept. 1, as originally intended this year.

With no minor leagues, teams would be allowed to retain 60 players each, including a taxi squad. Up to three players from the taxi squad can travel with a team to a game, and one of the three must be a catcher.

MLB is keeping the innovation of the three-batter minimum for pitchers, but decided to keep the injured list minimum for pitchers at 10 days rather than revert to 15, as initially intended. But the new rule remains in place that a pitcher must face at least three batters or finish the half inning.