Rendon hit .270 with 20 home runs and 85 RBIs in 156 games in his fourth season. He had a .348 on-base percentage and a .450 slugging percentage to help the Nationals win the NL East for the second time in three seasons. Rendon was limited to 80 games in 2015 because of injuries.

Boston Red Sox pitcher Rick Porcello received the American League honor. Porcello also won the Cy Young Award. The right-hander went 22-4 with a 3.15 ERA over 33 starts. Porcello bounced back after going 9-15 with a 4.92 ERA in 2015. His 22 victories led the majors. 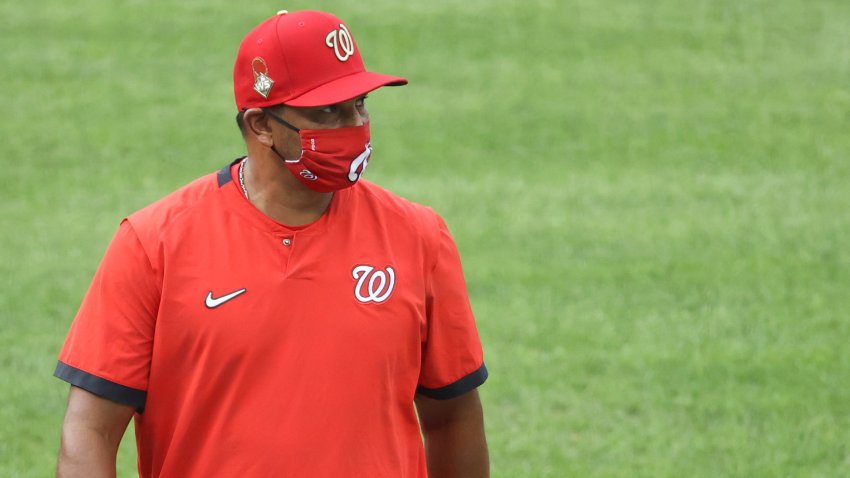 Davey Martinez: Nationals Had ‘Most of Our Guys' Vaccinated on Monday 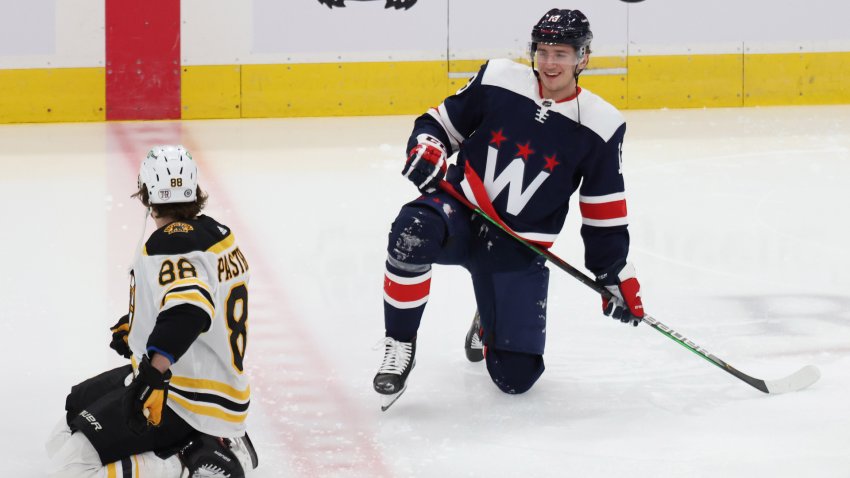 Jakub Vrana, Richard Panik Were ‘Frustrated' With Their Roles on Capitals

Major League Baseball announced the winners Tuesday. The awards are voted on by the 30 team beat writers from MLB.com.