White House call logs obtained so far by the House panel investigating the Jan. 6, 2021 insurrection at the Capitol do not list calls made by then-President Donald Trump as he watched the violence unfold on television, nor do they list calls made directly to the president, according to two people familiar with the probe.

The lack of information about Trump’s personal calls presents a new challenge to investigators as they work to create the most comprehensive record yet of the attack, with a particular focus on what the former president was doing in the White House as hundreds of his supporters violently beat police, broke into the Capitol and interrupted the certification of President Joe Biden’s victory. The people were granted anonymity to discuss records that have not yet been released by the committee.

There are several possible explanations for omissions in the records, which do not reflect conversations that Trump had on Jan. 6 with multiple Republican lawmakers, for example. Trump was known to use a personal cell phone, or he could have had a phone passed to him by an aide. The committee is also continuing to receive records from the National Archives and other sources, which could produce additional information. 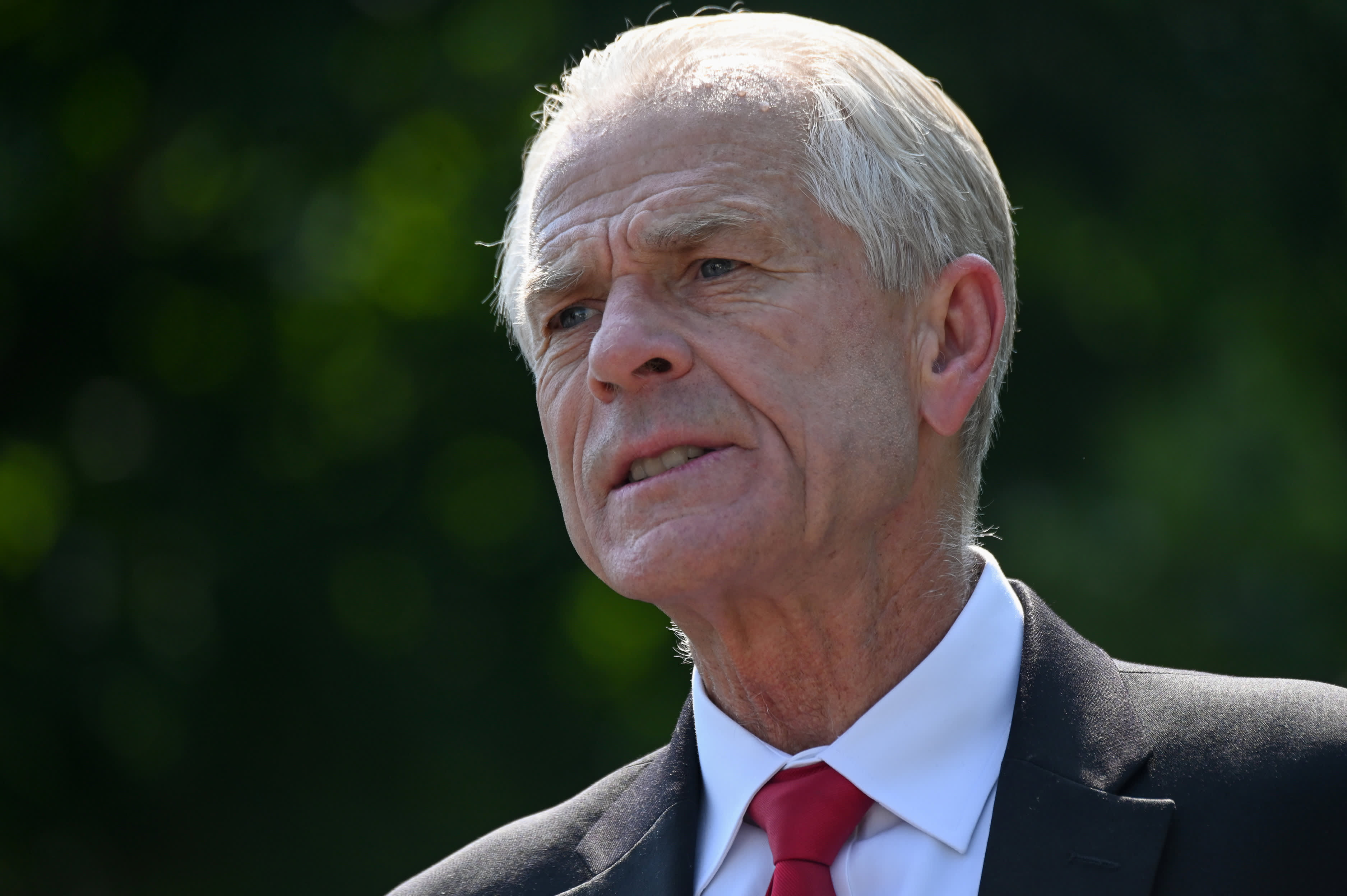 The gaps in the records of Trump’s calls on Jan. 6, first reported by The New York Times and CNN, come as a separate House committee said Thursday that it is investigating whether former Trump violated the Presidential Records Act after boxes of presidential records were discovered at his Florida estate.

House Oversight and Reform Committee Chairwoman Carolyn Maloney, a Democrat from New York, said in a statement Thursday that she was “deeply concerned that these records were not provided to the National Archives and Records Administration promptly at the end of the Trump administration and they appear to have been removed from the White House.”

The committee is focused on Trump’s actions that day because he waited hours to tell his supporters to stop the violence and leave the Capitol. The panel is also interested in the organization and financing of a rally that morning in Washington where Trump told his supporters to “fight like hell.” Among the unanswered questions is how close organizers of the rally coordinated with White House officials.

In many cases, the committee may not need direct confirmation from the White House about Trump’s calls. Lawmakers have already interviewed more than 500 witnesses, including several people in Trump’s inner circle who may be able to fill in those gaps. They are hampered, though, by the former president’s claims of executive privilege over his personal conversations, which have prompted many witnesses to refuse to answer some questions.

The Presidential Records Act mandates that records made by a sitting president and his staff be preserved in the archives, and an outgoing leader is responsible for turning over documents to the National Archives at the end of the term. Trump tried and failed to withhold White House documents from the Jan. 6 committee in a dispute that was decided by the U.S. Supreme Court.

“The papers were given easily and without conflict and on a very friendly basis,” Trump said in the statement, which added that the records will one day become part of the Donald J. Trump Presidential Library.

The oversight panel wrote to the archivist in December 2020, as Trump’s term was winding down, detailing concerns that Democrats had about his destroying records in office.

The Washington Post has reported that Trump “tore up” data that was both “sensitive and mundane” and that the archivist has referred the matter to the Justice Department to investigate whether Trump violated the Records Act. The Justice Department, which would review the referral and decide whether to prosecute, did not comment.

Eleven members of the far right militia group the Oath Keepers, including its founder Stewart Rhodes, have been charged with seditious conspiracy in the Jan. 6, 2021, attack on the U.S. Capitol. Legal analyst Danny Cevallos breaks down the strengths and weaknesses of the case against them — and explains why the charges may spell trouble for President Trump.

The National Archives, in its own statements earlier this week, acknowledged that Trump representatives had been cooperating with it and had located records “that had not been transferred to the National Archives at the end of the Trump administration.” The agency arranged for the documents to be transported to Washington, D.C., and did not travel to Florida.

The archivist’s office said the former president’s representatives are continuing to search for additional records that belong to the archives.

“Whether through the creation of adequate and proper documentation, sound records management practices, the preservation of records, or the timely transfer of them to the National Archives at the end of an Administration, there should be no question as to need for both diligence and vigilance,” Ferriero said. “Records matter.”