While Adrian Fenty and Vincent Gray have been sparring, Leo Alexander has snuck up on them to emerge as the third serious candidate in the D.C. mayoral race.

It’s not a three-way race yet. While no scientific polls have included Alexander, he received about 8 percent of the vote in the D.C. Democratic Party Straw Poll earlier this month, and took a similar share in the Ward 8 Straw Poll in May. 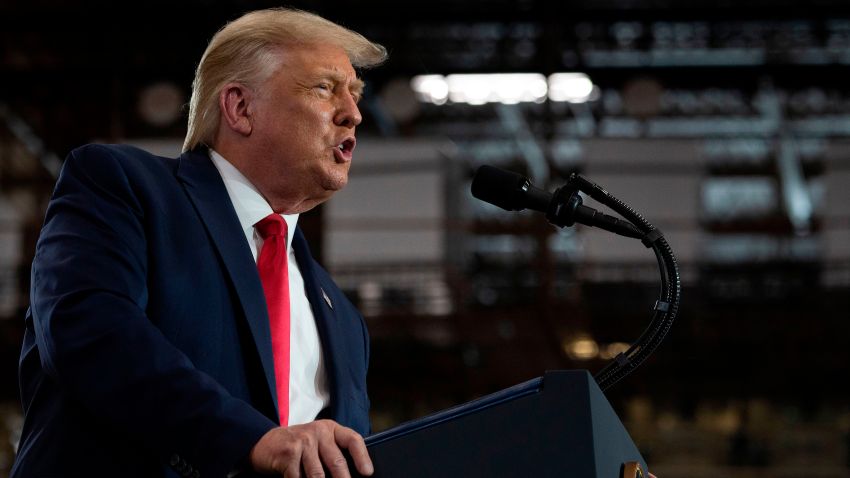 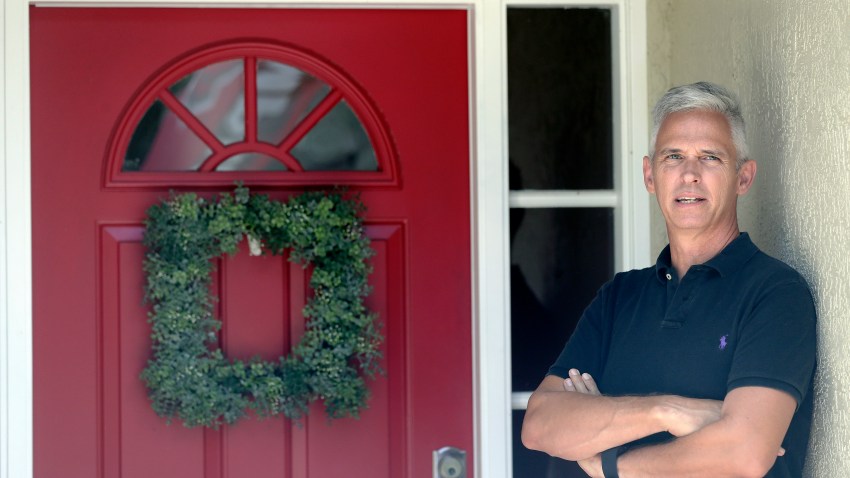 Still, perceptions are valuable in politics, and Alexander continues to win a place on the stage at candidate forums. His purple signs are popping up on lawns around the city. He has managed to rise above the gaggle of little-known minor candidates, and he could emerge as a spoiler.

Both Fenty and Gray embrace same-sex marriage, which has left opponents looking for a candidate. Alexander is not a homophobe -- he supports “civil unions without discrimination” -- but he has opposed gay marriage (though he wrote in April that “now that same-sex marriage is legal in the District of Columbia, it’s really a moot point”). Opponents of gay marriage have still offered Alexander their support.

Alexander is also focusing on illegal immigration, an emotional sleeper issue that could win him some currently undetected support. He says hiring of illegal immigrants costs black Washingtonians jobs, and also lets employers “exploit undocumented workers at the expense of paying a fair living wage” to legal residents.

This platform may appeal to those disenchanted with both Fenty and Gray, but it won’t put Alexander over the top on September 14. But Alexander is collecting support among voters Gray needs in order to win, and it is possible Alexander could siphon off enough of the anti-Fenty vote to cost Gray the election.

Alexander does not dispute this. When I asked him about playing the spoiler, he said, “In a two-man race, Gray will pull off a close win. However, in a three-man race, Gray is effectively retired. ... Gray's base is basically soft support, and once they hear his record on the issues they immediately shift to my campaign.”

Arguing that there is “absolutely no real tangible difference between Fenty and Gray other than age,” Alexander says, “the folks who really want change” could come around to him by September.