This article was originally published May 16, 2022, on MarylandMatters.org.

If Maryland is truly “America in Miniature,” should we play a bigger role in picking presidents?

As the Democratic Party looks to reshuffle early presidential primary states for 2024, party leaders want the state to be considered as a host for influential early contests.

The Maryland Democratic Party submitted a letter of intent to the Democratic National Committee to be considered for an early primary in 2024, a national party official confirmed.

“We believe that Maryland would be an excellent early state,” Eva R. Lewis, the executive director of the Maryland Democratic Party, said in a statement. “In terms of diversity, Maryland is the most diverse state on the East Coast. We have urban, suburban, rural and mountain regions. We are a competitive state that has consistently won large margins for our Democratic Presidential Nominee.”

Iowa, New Hampshire, Nevada and South Carolina previously had waivers from the Democratic Party to hold nominating contests earlier than other states — but the Democratic National Committee’s Rules and Bylaws Committee voted in April to require those states and others to apply for waivers ahead of future elections, the Des Moines Register reported at the time.

Applications for early primaries will be evaluated based on state diversity, competitiveness in general elections and feasibility of holding an early primary.

The move to reshuffle early Democratic primary states comes amid a party-wide push to give people of color more influence in elections — and after technical issues in Iowa led to a delay in election results after the state’s 2020 caucus. 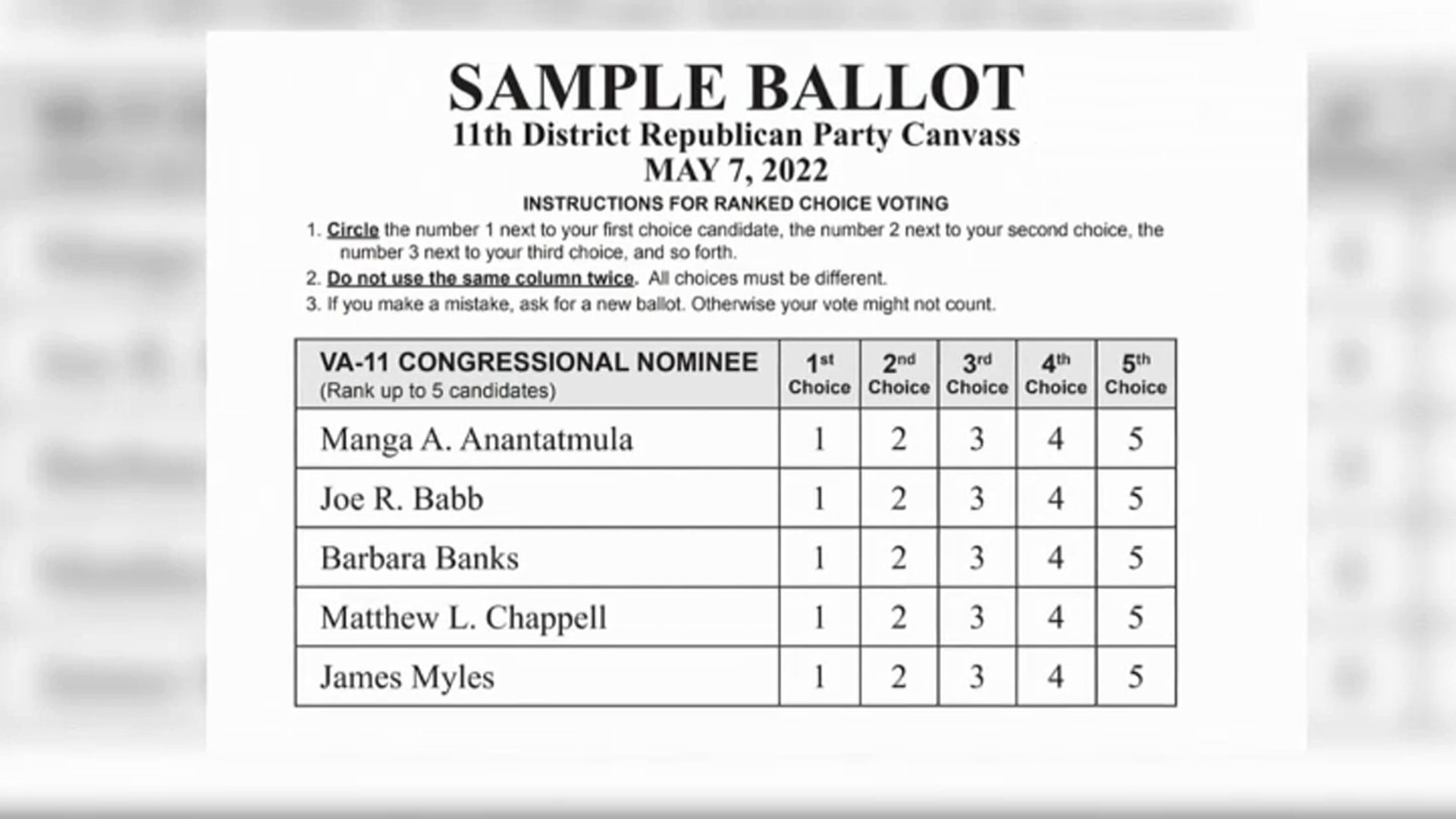 Maryland became more diverse over the past decade, according to U.S. Census data, and the number of state residents who identified as white alone dropped below half of the state’s population. And the National Conference of State Legislatures found in 2020 that the Maryland General Assembly outpaces most other state legislatures in terms of gender and racial representation.

“Maryland is a state with a high proportion of people of color,” Stafford said. “Black voters make up a significant portion of the electorate. I think it could be a step in a positive direction.”

Read the rest of this article on MarylandMatters.org.