We know the president has been busy handling relief efforts in Haiti, health care reform and the economy. But he’s not the only one with a crazed schedule.   Sasha Obama had to complete a school paper Wednesday night so that she could attend her big sis’ recital.

“Those are the things that are running through my head on a daily basis,” first lady Michelle Obama told a roundtable of reporters earlier this week. 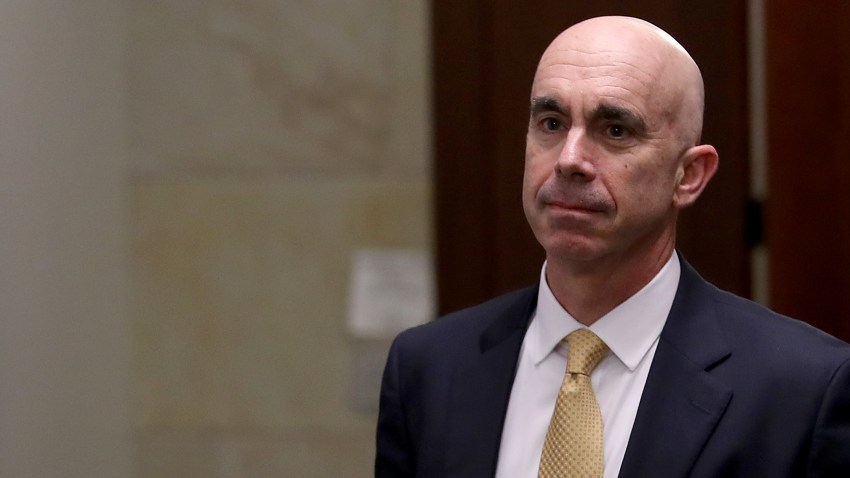 White House Defends, But Does Not Explain, Watchdog Firings 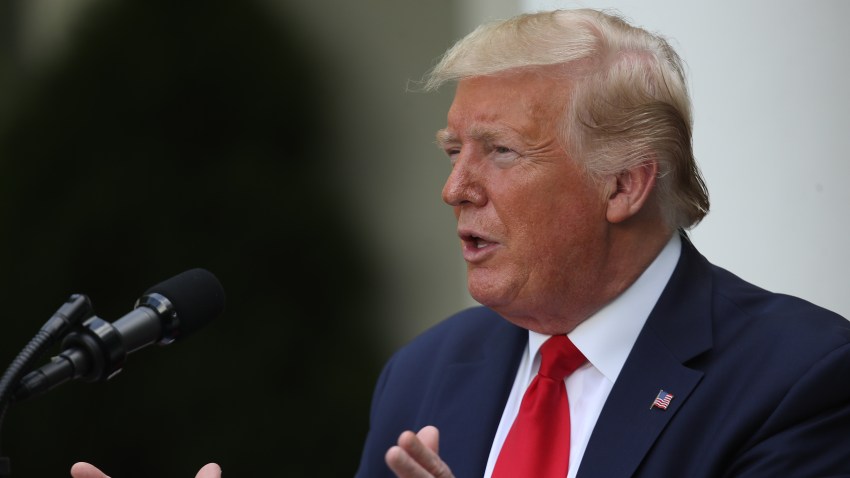 And while the country waits for the president to deliver on his top priorities, we know that Sasha completed hers. Mr. And Mrs. Obama, the first lady’s mother, Marian Robinson, Malia ... and Sasha all attended the school function. Word is the family spent an hour at the event.