Former hedge fund CEO Dave McCormick conceded the primary election, even though a recount is underway in the May 17 election that had McCormick and Mehmet Oz separated by less than 0.1% of the vote.

Dave McCormick, a former hedge fund CEO who grew up in western Pennsylvania and spent millions on his campaign for the Republican nomination for an open U.S. Senate seat, made the surprise decision Friday evening to concede the race to Mehmet Oz.

Oz, the celebrity television doctor who has family in southeastern Pennsylvania, led McCormick by about 900 votes out of more than 1.3 million ballots cast in the May 17 primary.

The razor-thin margin forced a mandatory recount by all 67 Pennsylvania counties. That recount had begun Tuesday and was to finish by early next week. McCormick's concession is also surprising in that his campaign has fought for more than a week in state appeals courts to have undated mail-in ballots counted toward the election results, hoping those ballots would narrow Oz's lead.

McCormick told supporters at a press conference in Pittsburgh that he called Oz Friday night after it became clear that he could not overcome Oz's lead in the ongoing recount.

But as the recount neared its conclusion, he said, the outcome "is now clear to me."

The open Senate seat in hotly contested Pennsylvania could decide which political party controls Congress after the November midterm elections. The current senator, Republican Pat Toomey, is retiring at the end of his term in January. 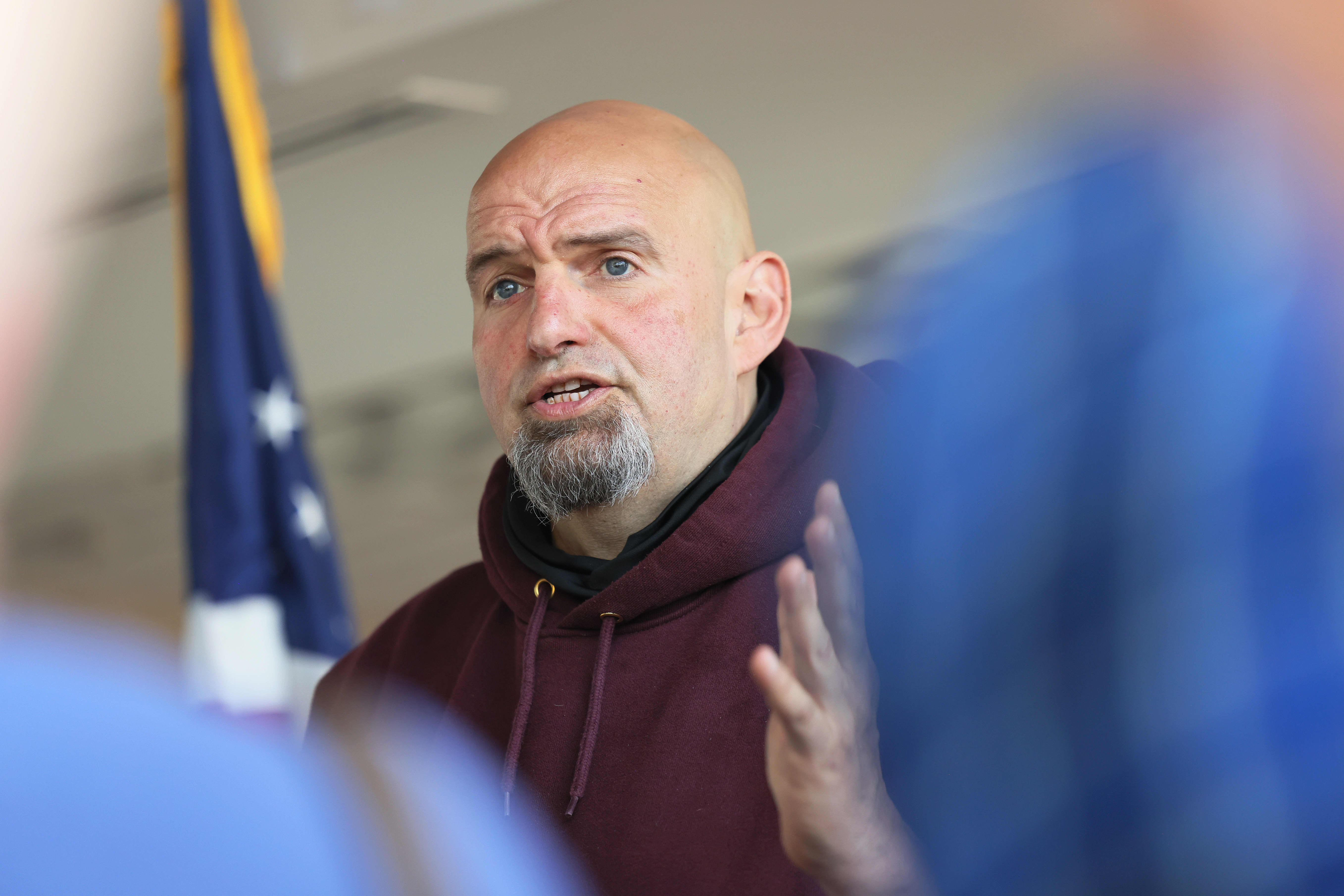 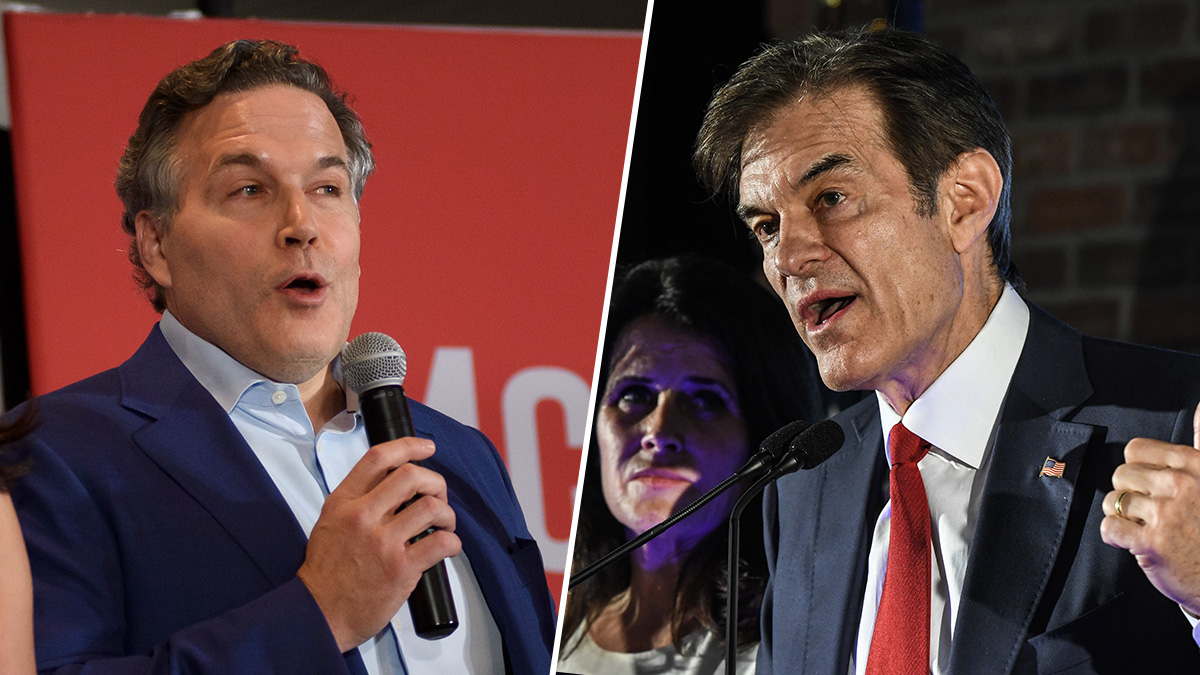 Recount Ordered for Oz-McCormick Race. History Is Not on McCormick's Side

He said in the statement Friday that he would return to the campaign trail soon, but did not give a specific date.

Oz said in a statement that he and McCormick "share the goal of a brighter future for Pennsylvania and America."

"Now that our primary is over, we will make sure that this U.S. Senate seat does not fall into the hands of the radical left, led by John Fetterman," Oz said in the statement. "I look forward to campaigning in every corner of the Commonwealth for the next five months to earn the support of every Pennsylvanian."