A federal coronavirus rescue bill treats D.C. as a territory and shortchanges the capital city by more than $700 million, local leaders say

Twenty-five U.S. Senators, including Democratic presidential candidate Bernie Sanders, have called upon Congress to provide further coronavirus relief money to the Washington, D.C., which local leaders said is shortchanged by more than $700 million in federal aid.

While Virginia, Maryland and the other 48 states are guaranteed at least $1.25 billion in federal support under a coronavirus rescue bill, D.C. stands to get about $500 million, D.C. Council Chairman Phil Mendelson said last week. 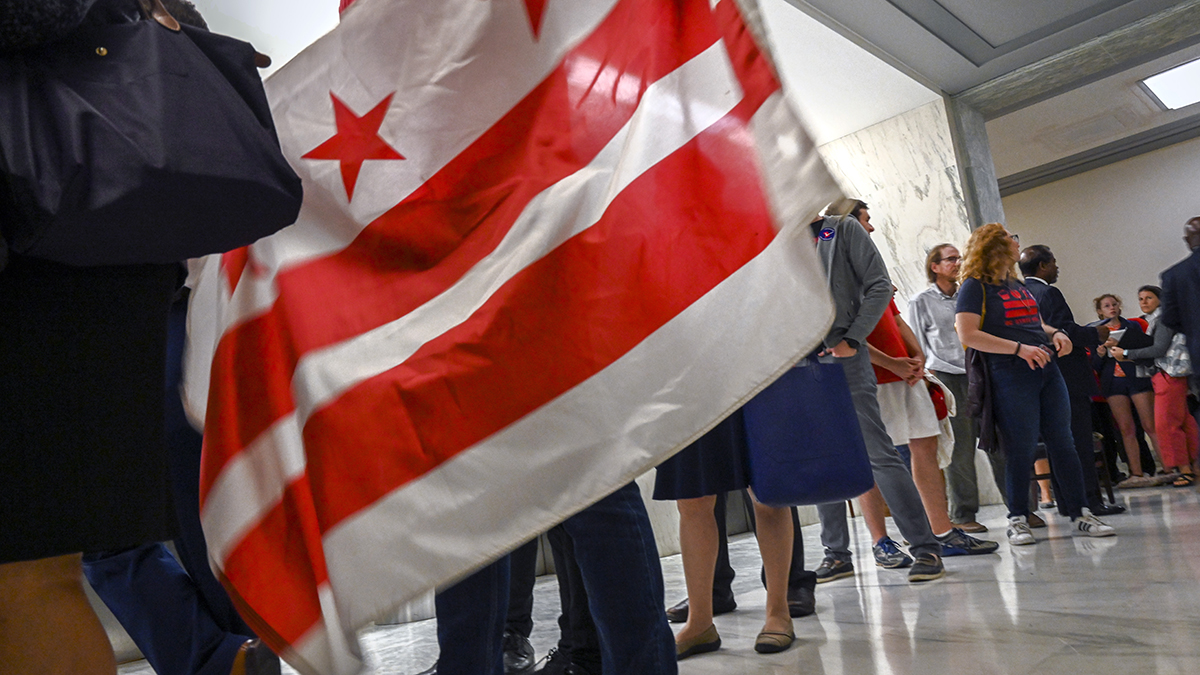 The letter said underfunding a major city is "shameful and unprecedented," regardless of Senator's views on the local push to grant the District statehood.

"Drastically underfunding an urban area that is closely connected to its surrounding states and the northeast corridor is shortsighted and inexcusable," the Senators said.

Del. Eleanor Holmes Norton, who represents D.C. in the House, thanked the Senators for allying with the city to fight a growing crisis.

"With the invaluable help of these senators, we believe we can retrieve the funds that we were unfairly denied the District," she wrote.

D.C. has shuttered nonessential businesses in an effort to slow the spread of coronavirus, which has already infected more than 500 people in the city. D.C. Mayor Muriel Bowser and city council members say they're expecting major tax revenue losses from a decline in the tourism and hospitality industries.

President Donald Trump approved a "major disaster declaration" for D.C. on Sunday, which made more federal funds available to the city and would allow D.C. and some nonprofits to share costs with the federal government.

Up to 75% of relevant costs, in the category of emergency protective measures, would be covered by the federal government.