The latest news on the 2020 presidential election
vote counting

The ballots, which had to be placed in drop boxes or postmarked by Election Day, aren’t expected to impact more than a couple local races in Maryland. And in a typical election cycle, the process would garner little attention.

But as President Donald Trump’s campaign has questioned the validity of some absentee ballots in closely watched contests, local elections officials say it’s critical for voters to understand the process.

“Everybody, if they took the time to cast a ballot, everybody's vote counts. And so every vote will be counted,” D.C. Election Board Chairman Michael Bennett told News4.

Bennett said counting mailed-in ballots received or postmarked by Election is legally “what we're required to do and that's the right thing to do.”

With more than 1.6 million mailed ballots received in the District and Maryland, elections officials have said all along that counting would not be done by Election Day. 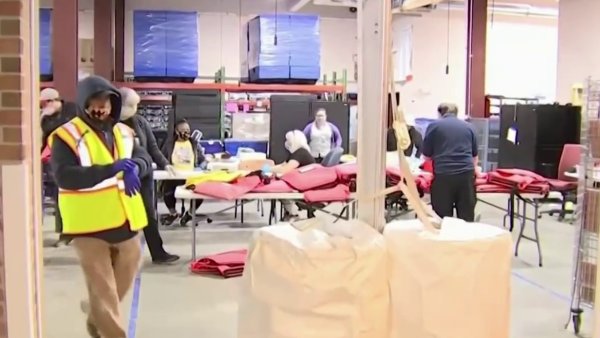 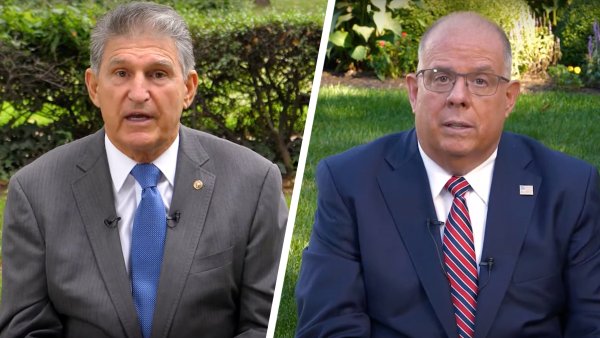 Bennett said the number of mailed ballots most states received “has probably been 10, 15, 20 times more than what they normally receive. And it just takes some time to count those ballots.”

While someone who votes in person can slide their own ballot directly into a tabulating machine, mailed ballots take longer to process because workers must check the signature, open the envelope, flatten out the ballot and feed it into a machine to be counted, he said.

It's the same process now happening in Arizona, Georgia, Nevada, North Carolina and Pennsylvania. Those ballots are just getting more attention because they'll decide the presidency.

In D.C., there aren't enough mailed ballots left to affect any local races. But in places like Montgomery County, Maryland, with more than 155,000 left to count as of Thursday morning, a judicial race and two school board races still hang in the balance.

Virginia elections officials are also still tabulating mailed-in ballots, which – as long as they were postmarked by Election Day – have until noon Friday to arrive. But unlike the District and Maryland, those ballots could have major implications for the razor-thin 7th Congressional District contest between Democratic Rep. Abigail Spanberger and Republican state Del. Nick Freitas.

"Everybody's got to be counted,” Bennett told News4. “If you decide to challenge a particular vote for some other reason, that's fine. But the election officials have to count all the votes.”

The District expects to finish counting ballots late Thursday or Friday morning. Maryland will take several days. Both Maryland and D.C. have a Nov. 13th deadline for absentee ballots postmarked by Election Day to arrive.