Would You Give Up Google for $17K a Year? The Fed Wants to Know

The Federal Reserve wants to know what the internet is worth to you.

The answer could help the central bank solve one of the most puzzling paradoxes of the modern economy: The current expansion is the longest in history, yet productivity gains are weak and GDP growth, while steady, is far from stellar.

In a speech this week, Fed Chairman Jerome Powell raised the possibility that the problem is with the data itself. GDP measures the value of products and services that are bought and sold. But many of the greatest technological innovations of the internet age are free. Search engines, e-mail, GPS, even Facebook — the official economic statistics are not designed to capture the benefits they generate for businesses and consumers. 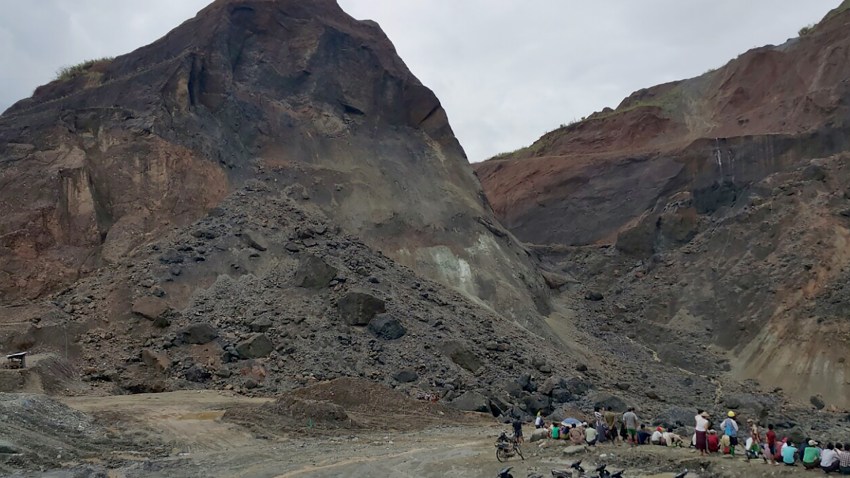 “Good decisions require good data, but the data in hand are seldom as good as we would like,” Powell said.

Instead, Powell cited recent work by MIT economist Erik Brynjolfsson, one of the leading academics on the intersection of technology and the economy. In a paper with Avinash Collis of the National Bureau of Economic Research and Felix Eggers of the University of Groningen in the Netherlands, the authors conducted massive surveys to estimate the monetary value that users place on the tools of modern life.

The results? The median user would need about $48 to give up Facebook for one month. The median price of giving up video streaming services like YouTube for a year is $1,173. To stop using search engines, consumers would need a median $17,530, making it the most valuable digital service.

The authors also conducted more limited surveys with students in Europe on other popular platforms. One month of Snapchat was valued at about 2.17 euros. LinkedIn was just 1.52 euros. But giving up WhatsApp? That would require a whopping 536 euros. Twitter, however, was valued at zero euros.

“Over time, we’re spending more and more of our waking hours interacting with the internet or using those services on our mobile phones,” Brynjolfsson told CNBC. “A bigger share of our economy is being missed by GDP.”

Brynjolfsson is advocating an entirely new measure of economic health that calculates benefit rather than output. He calls it GDP-B and estimates that the welfare gains from Facebook alone would have added 0.05 to 0.11 percentage points to its annual growth.

“What we really care about if we want to know how well off people are is the consumer surplus — how much benefit you get — not how much you actually pay,” Brynjolfsson said.

Inside the Fed, a separate effort is underway to value the digital economy. Powell also highlighted research by David Byrne and Carol Corrado that uses the volume of data transmitted through broadband, cable and WiFi to estimate the value of online products and services. Their analysis shows that GDP would have been half a percentage point higher over a decade if the full scope of the digital economy had been incorporated.

“The highly visible innovations in consumer content delivery raises the question of whether existing national accounts are missing consequential growth in output and income associated with content delivered to consumers via their use of digital platforms,” the authors say in their paper.

Powell delivered his speech at an annual convention of economists, where the theme was integrating old and new economies. At one point, Powell even waxed philosophical.

“How should we value the luxury of never needing to ask for directions?” he asked. “Or the peace and tranquility afforded by speedy resolution of those contentious arguments over the trivia of the moment?”

The answers to those questions may not be far off.