Tekara Capron and her son, 3-year-old Makai Simmons, spent the Labor Day holiday with her family in the Bahamas and weathered Hurricane Dorian as it ruined her mother's home. Makai returned home to Florida with nightmares.

“He thought Dorian was a monster,” she said.

Makai was still processing the storm’s aftermath when he returned to school last week at Learning City Academy in Pembroke Pines, and his classmates seemed to sense a difference in him.

Makai was greeted with hugs by his fellow students in a moment caught on camera that's now a viral Instagram video, seen over 20,000 times.

“Makai, you look different!” a student is heard shouting in the video as Makai is hugged by several of his caring classmates on his first day back.

Dorian left Makai afraid, but his mother said he’s “a little happier” since getting attention around the world. 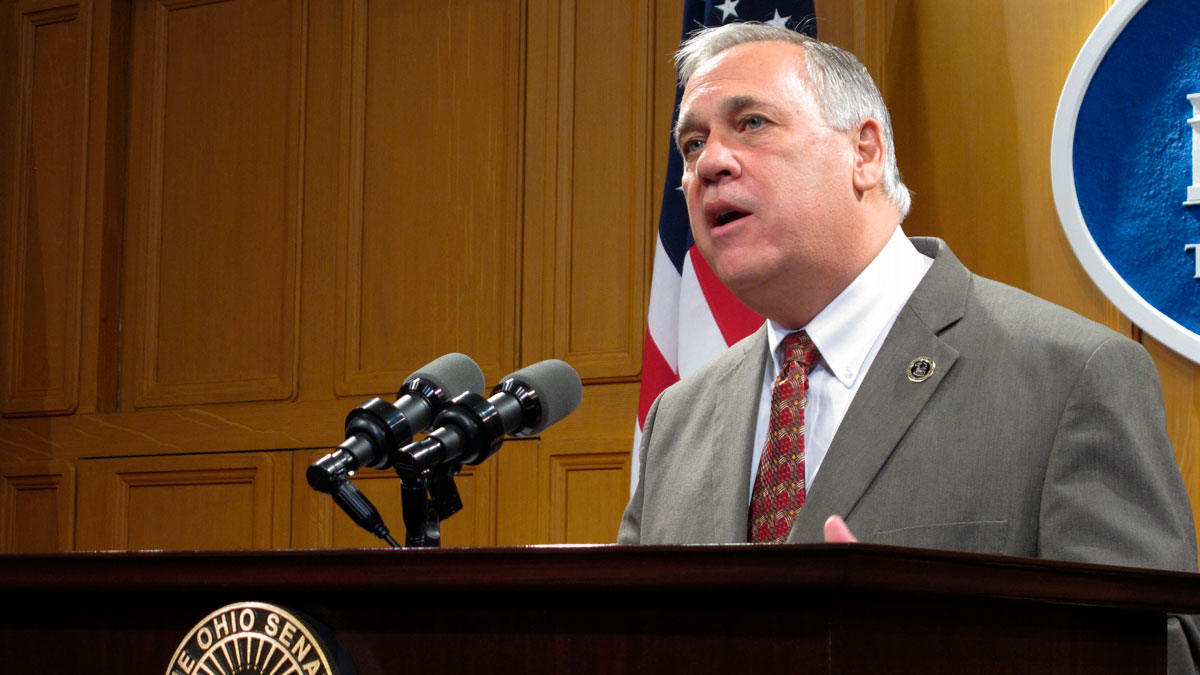 Federal Bureau of Prisons 13 mins ago

Capron, a 22-year old sonography student, said some of her family from the Bahamas now live with her in Florida.

Some of her family evacuated to Fort Lauderdale by plane and she, her son, mother, sister and brother evacuated on a cruise ship to West Palm Beach.

“They’re just thankful to be alive,” Capron said of her family.

A photo of her son in a Spider-Man vest shows him standing next to an uprooted tree outside of her grandmother’s home in Freeport on the island of Grand Bahama.

“At one point when the storm started to simmer down a bit, he put on his vest and looked at me, and he said, Mommy, I need to go out and save the children,” she said.

Capron said the overwhelming situation motivated her to share the video of her son getting embraced by his classmates.

“Everybody was so used to seeing so much destruction,” she said. “I just felt that that moment everybody just needed to see it.”