The step is in response to an urgent request last week from the National School Boards Association, asking for help to investigate and stop threats made over policies including mask mandates, likening the vitriol to a form of domestic terrorism

Attorney General Merrick Garland on Monday directed federal authorities to hold strategy sessions in the next 30 days with law enforcement to address the increasing threats targeting school board members, teachers and other employees in the nation’s public schools.

In a memorandum, Garland said there has been “a disturbing spike in harassment, intimidation, and threats of violence against school administrators, board members, teachers, and staff who participate in the vital work of running our nation’s public schools.”

To address the rising problem, Garland said the FBI would work with U.S. attorneys and federal, state, local, territorial and tribal authorities in each district to develop strategies against the threats.

“While spirited debate about policy matters is protected under our Constitution, that protection does not extend to threats of violence or efforts to intimidate individuals based on their views,” he said.

The action is in response to an urgent request last week from the National School Boards Association. The group, which represents school board members around the country, asked President Joe Biden for federal assistance to investigate and stop threats made over policies including mask mandates, likening the vitriol to a form of domestic terrorism.

The association asked for the federal government to investigate cases where threats or violence could be handled as violations of federal laws protecting civil rights. It also asked for the Justice Department, FBI, Homeland Security and Secret Service to help monitor threat levels and assess risks to students, educators, board members and school buildings. 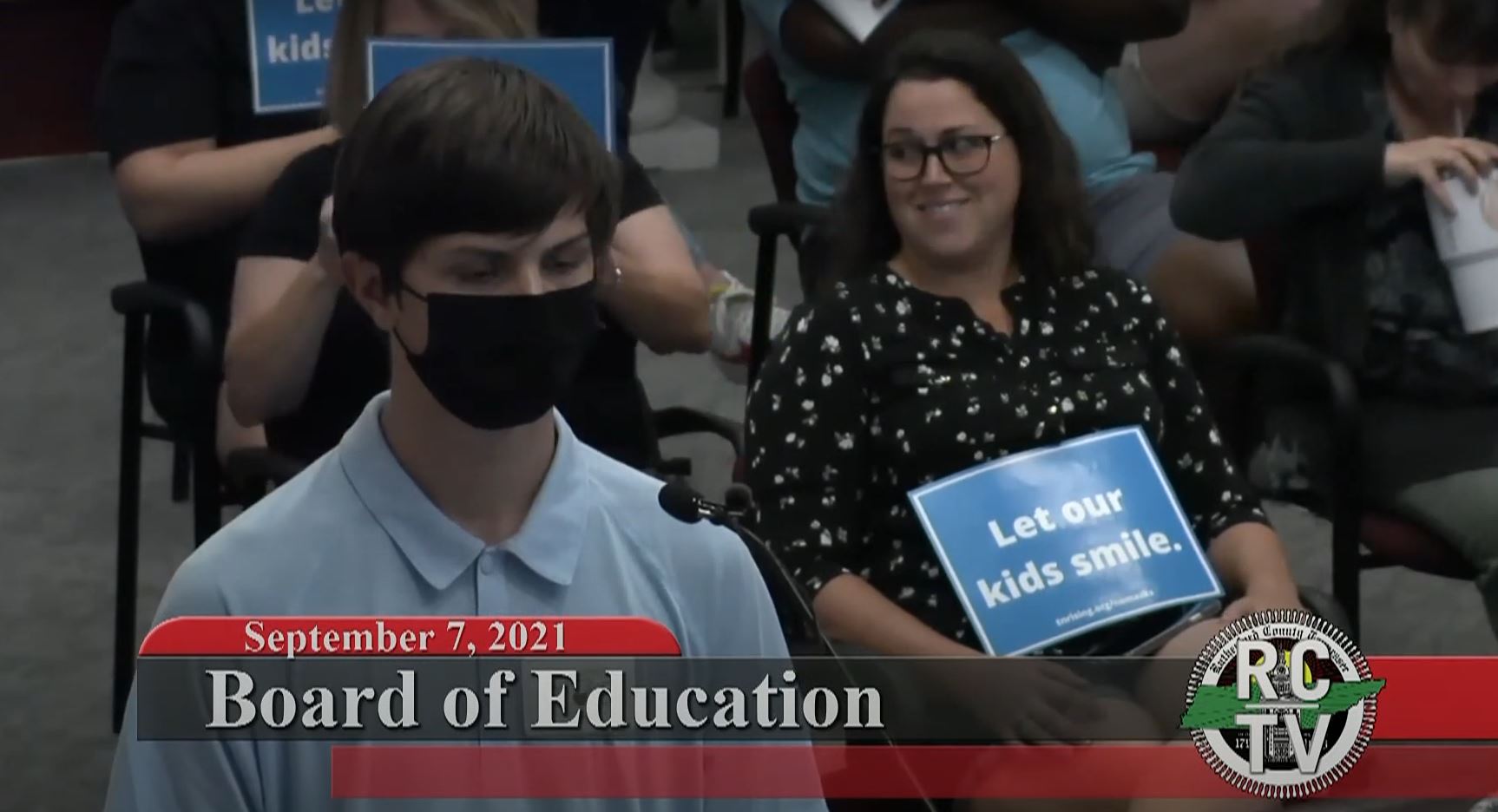 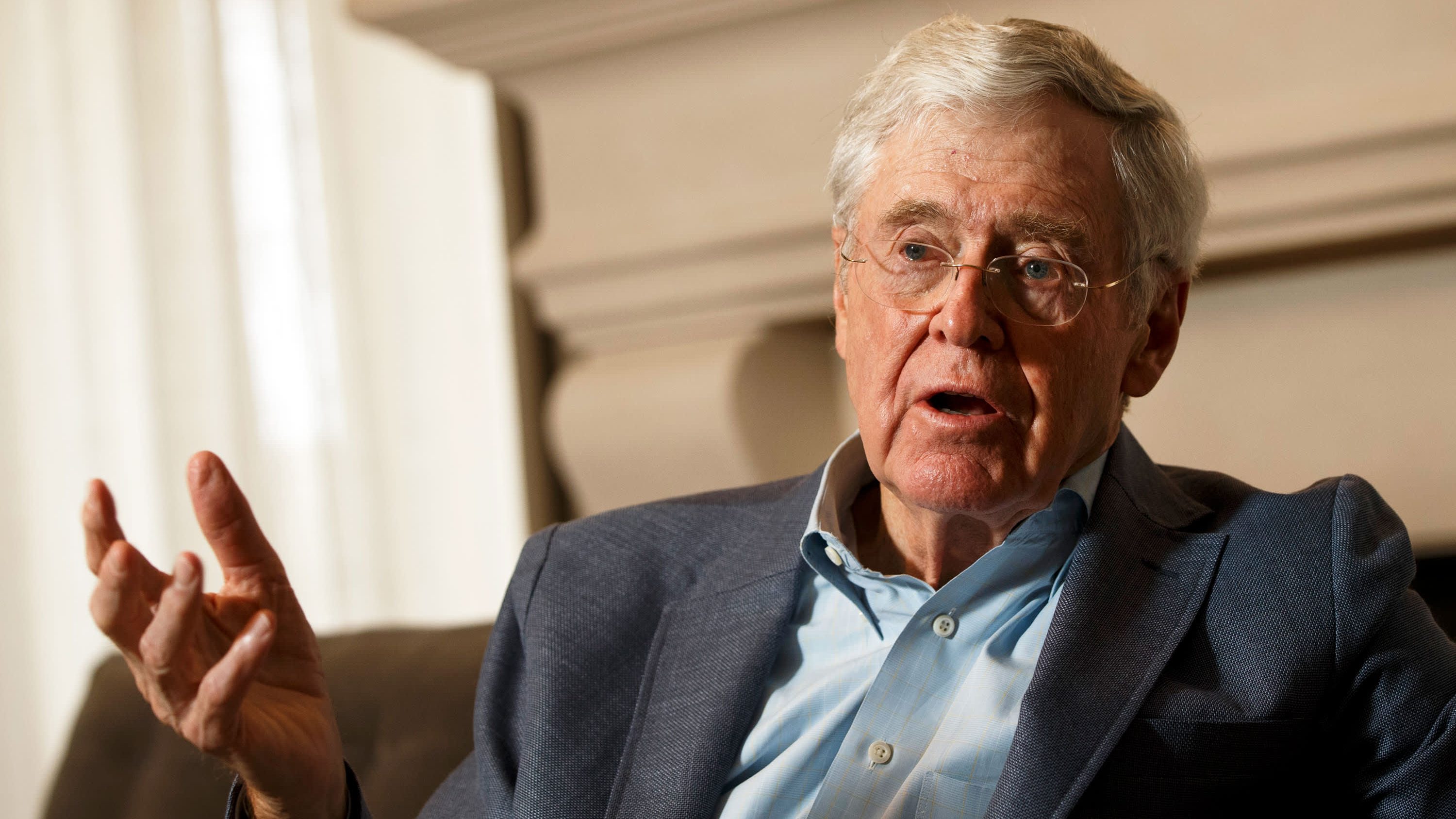 The group's letter documented more than 20 instances of threats, harassment, disruption, and acts of intimidation in California, Florida, Georgia, New Jersey, Ohio and other states. It cited the September arrest of an Illinois man for aggravated battery and disorderly conduct for allegedly striking a school official at a meeting. In Michigan, a meeting was disrupted when a man performed a Nazi salute to protest masking.

“We are coming after you,” a letter mailed to an Ohio school board member said, according to the group. “You are forcing them to wear mask — for no reason in this world other than control. And for that you will pay dearly.” It called the member “a filthy traitor.”

In making the announcement Garland said the Justice Department would use its authority and resources to discourage the threats and “prosecute them when appropriate. In the coming days, the Department will announce a series of measures designed to address the rise in criminal conduct directed toward school personnel.”

School board members are largely unpaid volunteers, parents and former educators who step forward to shape school policy, choose a superintendent and review the budget, but they have been frightened at how their jobs have suddenly become a culture war battleground. The climate has led a growing number to resign or decide against seeking reelection.

In a statement, Chip Slaven, NSBA interim executive director and CEO, praised the Justice Department's swift action and pointed to the detrimental impact the threats of violence and intimidation have had on the education system.

“Over the last few weeks, school board members and other education leaders have received death threats and have been subjected to threats and harassment, both online and in person,” Slaven said. The department's action “is a strong message to individuals with violent intent who are focused on causing chaos, disrupting our public schools, and driving wedges between school boards and the parents, students, and communities they serve.”

Nicole Neily, president of Parents Defending Education, an Arlington, Virginia-based group formed in January, took the school board group and the Justice Department to task. In a statement emailed to The Associated Press she said: “It is shameful that activists are weaponizing the US Department of Justice against parents. This is a coordinated attempt to intimidate dissenting voices in the debates surrounding America’s underperforming K-12 education – and it will not succeed. We will not be silenced.”