Trump Not Ready to OK TikTok Deal, Admits US Won't Get Cut

Trump said he was stunned to learn that the Treasury could not receive any payment in exchange for the U.S. signing off on the deal

President Donald Trump said he expects to get a report Thursday about Oracle's bid for the Chinese-owned video-sharing app TikTok and admitted there is no legal path to letting the U.S. Treasury get a cut of the deal — a proposition experts had criticized as unprecedented and possibly illegal.

“I’m not prepared to sign off on anything. I have to see the deal,” Trump told White House reporters Wednesday evening about Oracle's interest in TikTok.

Some in the U.S. have raised concerns about the deal, fearing that ByteDance Ltd., the Chinese company that owns TikTok, would maintain access to information on the 100 million TikTok users in the United States.

“It has to be 100% as far as national security is concerned," Trump said.

The president previously said that he would ban TikTok if it wasn't sold to an American company. In an Aug. 6 order, Trump said TikTok “reportedly censors content that the Chinese Communist Party deems politically sensitive,” is potentially a source for disinformation campaigns and “threatens to allow the Chinese Communist Party access to Americans’ personal and proprietary information.”

Seth Schachner, the managing director of Stratamericas, does a deep dive into the ongoing disputes involving the sale of TikTok.

TikTok maintains that it has not shared U.S. user data with the Chinese government and would not do so, says it does not censor videos at the request of Chinese authorities and notes that moderators for U.S. operations are led by a U.S. team.

Trump said he was stunned to learn that the Treasury could not receive any payment in exchange for the U.S. signing off on the deal.

“Amazingly, I find that you’re not allowed to do that,” Trump said. “If they’re willing to make big payments to the government they’re not allowed because ... there’s no legal path to doing that. ... How foolish can we (the United States) be?"

TikTok, which says it has 100 million users in the U.S. and 700 million globally, is known for fun, goofy videos of dancing, lip-syncing, pranks and jokes. It’s also home to more political material, some of which is critical of Trump.

The Oracle arrangement, according to a person familiar with the matter who isn’t authorized to speak publicly, entrusts TikTok’s U.S. user data to Oracle, which would oversee technical operations for TikTok in the U.S. Oracle won’t develop code for the app, but will review it and updates to it. 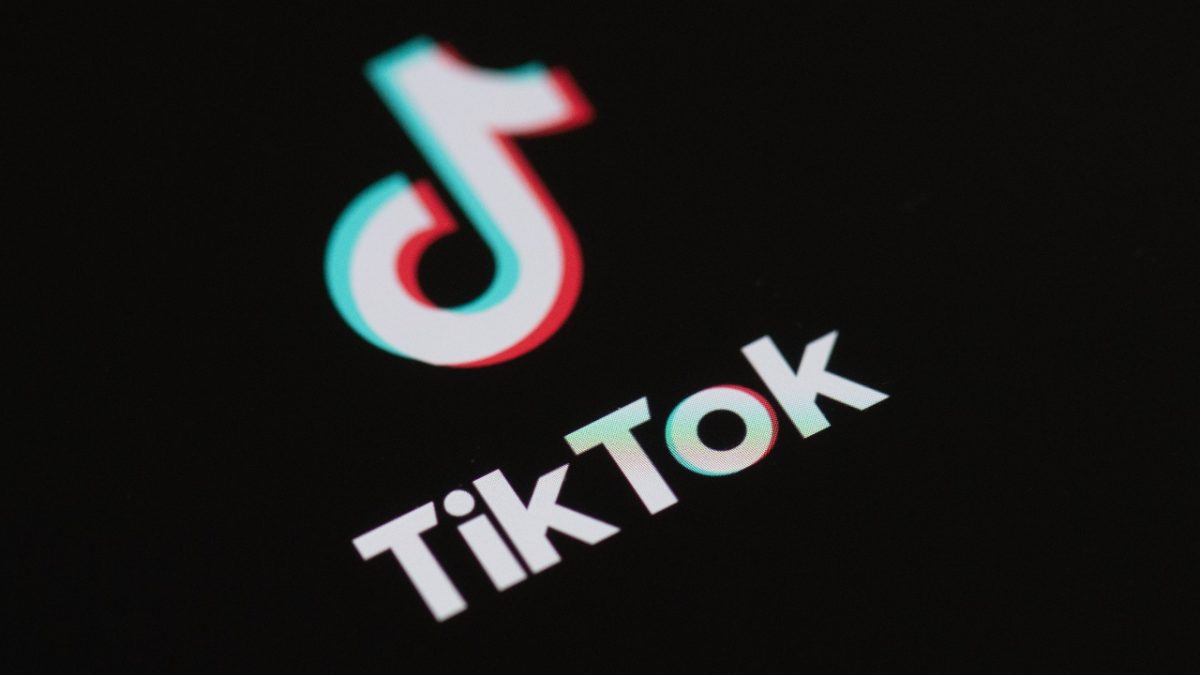 TikTok Owner Picks Oracle Over Microsoft as US Tech Partner Not all Republicans are on board with the Oracle deal. Sen. Josh Hawley of Missouri, a frequent critic of both China and the tech sector, called for the government to reject the Oracle partnership and instead pursue a full sale of TikTok in the U.S. or ban the app.

“An ongoing ‘partnership’ that allows for anything other than the full emancipation of the TikTok software from potential Chinese Communist Party control is completely unacceptable, and flatly inconsistent with the President’s Executive Order of Aug. 6,” he wrote on Tuesday.

A group of six other Republican senators led by Marco Rubio of Florida on Wednesday sent a letter to the president expressing reservations about the partnership agreement with Oracle, saying that it appears to have “significant unresolved national security issues” and that a deal “must ensure that TikTok’s U.S. operations, data and algorithms are entirely outside the control of ByteDance or any Chinese-state directed actors.”

A Trump executive order has set a Sept. 20 deadline, although it isn’t clear what will happen on that day. TikTok has sued to stop the ban, which also affects a separately owned Chinese messaging app, WeChat, which is used by several million in the U.S.