A teenager has found a 7.44 carat diamond at a state park in southwest Arkansas.

Officials at Crater of Diamonds State Park at Murfreesboro say the rock found Saturday by 14-year-old Kalel Langford is the seventh largest found since the park was established in 1972. The park hasn't provided an estimate of the diamond's value.

Langford said in a statement Thursday that he spotted the diamond among rocks near a stream. He has named it "Superman's Diamond" and plans to hang onto it.

Park interpreter Waymon Cox describes the diamond as pinto-bean sized and similar in color to coffee.

While the park does not provide an estimate of the diamond's potential value, Travis Lejman, a graduate gemologist from the Gemological Appraisal Laboratory of America in New York City, says the stone could fetch between $10,000 and $25,000 depending on the cut and clarity.

"Something like that diamond -- that's rare to find, especially on the surface," Lejman told NBC.

Langford joins a list of successful diamond hunters. In 2015, a Colorado woman discovered a 8.52 carat diamond, the fifth largest since the park was established in 1972. 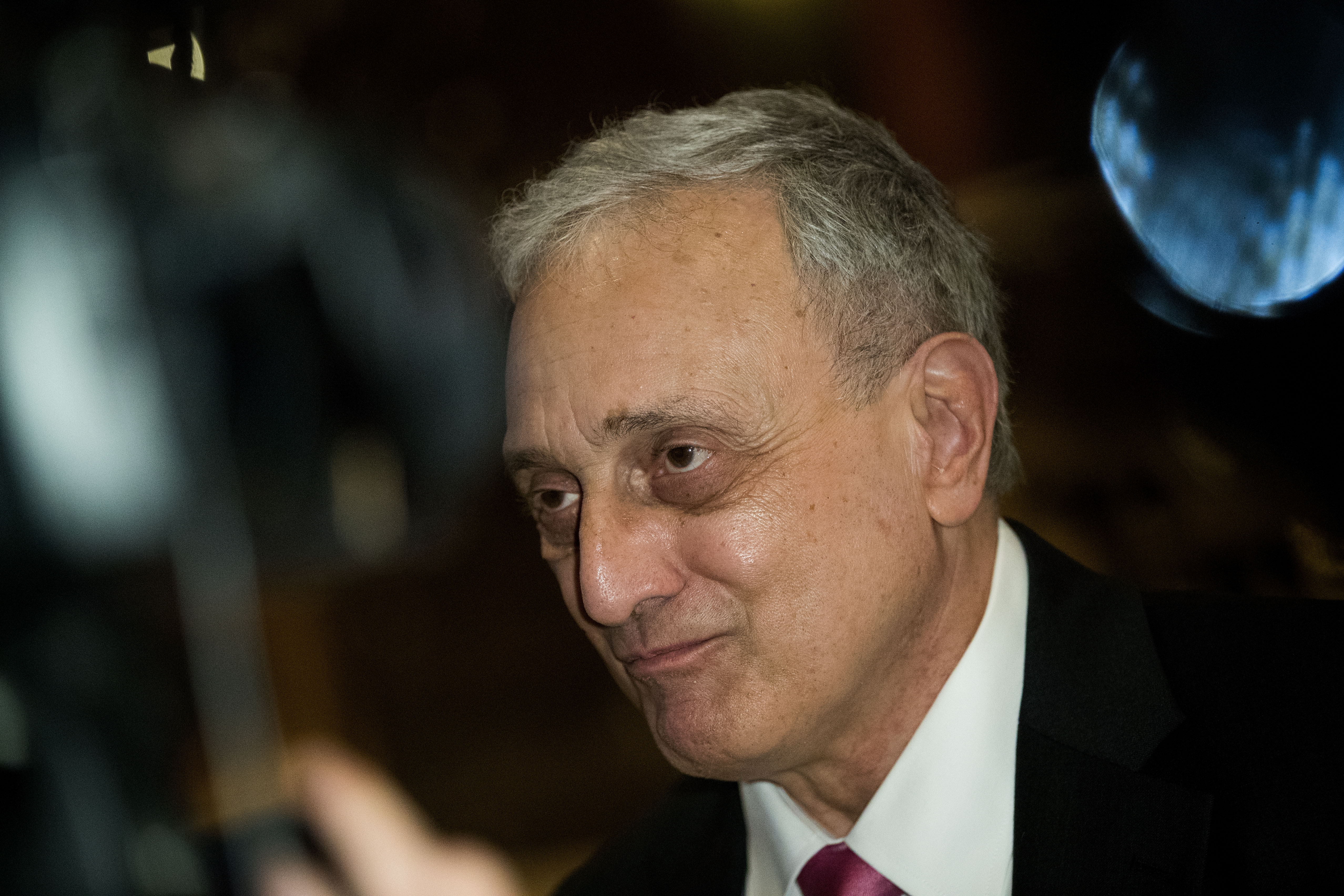 Last Fall, a Washington state father and daughter found a 2.03 carat white diamond at the destination famous for attracting adventurers scouring for sparklers.

The largest diamond ever discovered in the United States, the 40.23 carat "Uncle Sam," was unearthed on the land in 1924.