PG&E paid top execs $17 million in bonuses from 2012 to 2017, partly for meeting safety goals despite the fact that the company's poor maintenance has been linked to deadly fires

State regulators have identified a years-long pattern of poor maintenance at PG&E that violated state regulations and led to the deadliest fire in California history, 2018's Camp Fire, which killed 85 people.

But from 2012 to 2017, PG&E paid its five top executives roughly $17 million in bonuses, including special payments for exceeding public and employee safety benchmarks, Securities and Exchange Commission filings show. Every year during that period, except 2016, PG&E's executive pay was boosted by safety performance that the company said had exceeded its goals. During most of that period, the utility, which serves more than 5 million households in central and northern California, was paying off more than $1 billion in penalties and fines for the 2010 San Bruno pipeline explosion, which killed eight people. 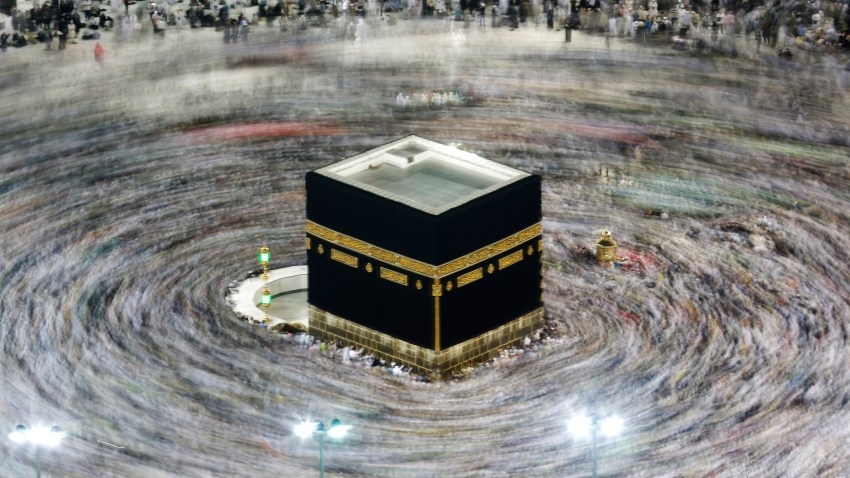 The former top executives at PG&E who received the bonuses either declined to comment, did not return phone calls or could not be reached.

Get More at NBC News