Authorities in a Colorado community are gauging support for demolishing Columbine High School and rebuilding it nearby.

In a letter Thursday, Jefferson County Schools Superintendent Jason Glass says the school building has remained "a source of inspiration" for people with a dark interest in the 1999 shooting that killed 12 students and a teacher. In April, a Florida teenager who authorities say was obsessed with the shooting and may have been planning an attack in Colorado just ahead of the 20th anniversary was found dead in an apparent suicide.

The district also released an online survey to assess community support for a ballot measure earmarking $60 million to $70 million for a Columbine construction project. Preliminary ideas include preserving the library built after the 1999 shooting and incorporating it into a new school building. 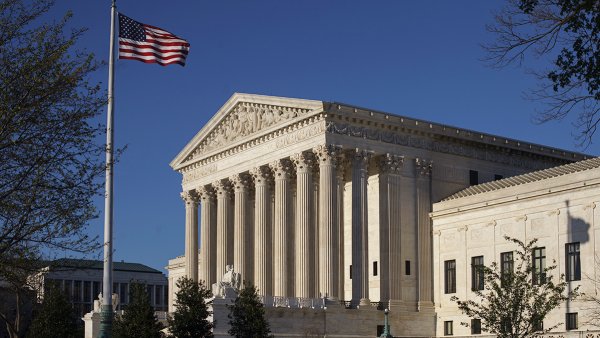 Glass says the number of people trying to enter the school or trespassing on its grounds reached record levels this year as the community marked the 20th anniversary of the massacre.