The raucous Mardi Gras parades where riders on elaborate floats toss trinkets to adoring throngs have been canceled in New Orleans because the close-packed crowds could spread the coronavirus.

At least for 2021, the pandemic has put an end to the New Orleans Mardi Gras season as it's long been celebrated, though Mayor LaToya Cantrell has asked the public for safe-celebration suggestions.

City spokesman Beau Tidwell said Tuesday that no parades will roll during the weeks leading up to and including Fat Tuesday because they can't meet restrictions meant to slow the spread of the virus that causes the disease COVID-19.

The cancellation is based largely on a 250-person cap on outdoor crowds, Tidwell said.

“You can’t have traditional parades with that small a group,” he said.

The city's statement came on a day when diagnosed cases of the coronavirus rose 2,592 statewide, for a total of 207,685. In New Orleans, the day brought 125 new positive tests as the country grapples with a worsening of the outbreak.

All told, the virus is blamed for nearly a quarter-million deaths and over 11 million confirmed infections in the U.S.

Moderna and Pfizer have now both reported that their COVID-19 vaccines have been highly effective in trials. But how do they work, and what are the differences between the two? Benjamin Neuman, a professor of biological studies at Texas A&M, breaks down the specifics of both vaccines.

“We have had nearly 1,000 new cases over the past 10 days,” Tidwell said. He said the city first posted its no-parade decision online Monday afternoon in a list of frequently asked questions about the coronavirus.

Two Tulane University professors found, in a study commissioned by parade groups, that the 2020 festival brought the city $145 million, The Times-Picayune / The New Orleans Advocate reported.

February's Carnival crowds may have been among the reasons New Orleans was hit early and hard by COVID-19, the Centers for Disease Control and Prevention has said. Not only do parade crowds cram the streets with a mix of tourists and residents, but the season ended Feb. 25, well before people were urged to wear masks.

An ICU travel nurse battling COVID-19 on the frontlines in Michigan says she and her co-workers are watching people who didn't believe in the virus and failed to take precautions die every day. Lydia Mobley joined LX News to share her grim experience and send a warning to families planning to gather for the holidays.

Fat Tuesday is the day before Ash Wednesday and was traditionally the last chance to use up any fat in the larder before the 40-day austerities of Lent. Since it's based in religion it can't be canceled, Mayor LaToya Cantrell has noted. But, she has said repeatedly, this year's event will be different.

Some groups already had canceled their parades. Others were trying to figure out just what they could do under pandemic restrictions.

“We understand the seriousness of the pandemic, and we fully support our city’s fight against COVID-19,” said an emailed statement from James Reiss of the Rex Organization.

The Rex Organization dubs its monarch king of Carnival, and its parade on Mardi Gras is one of the day's biggest draws. 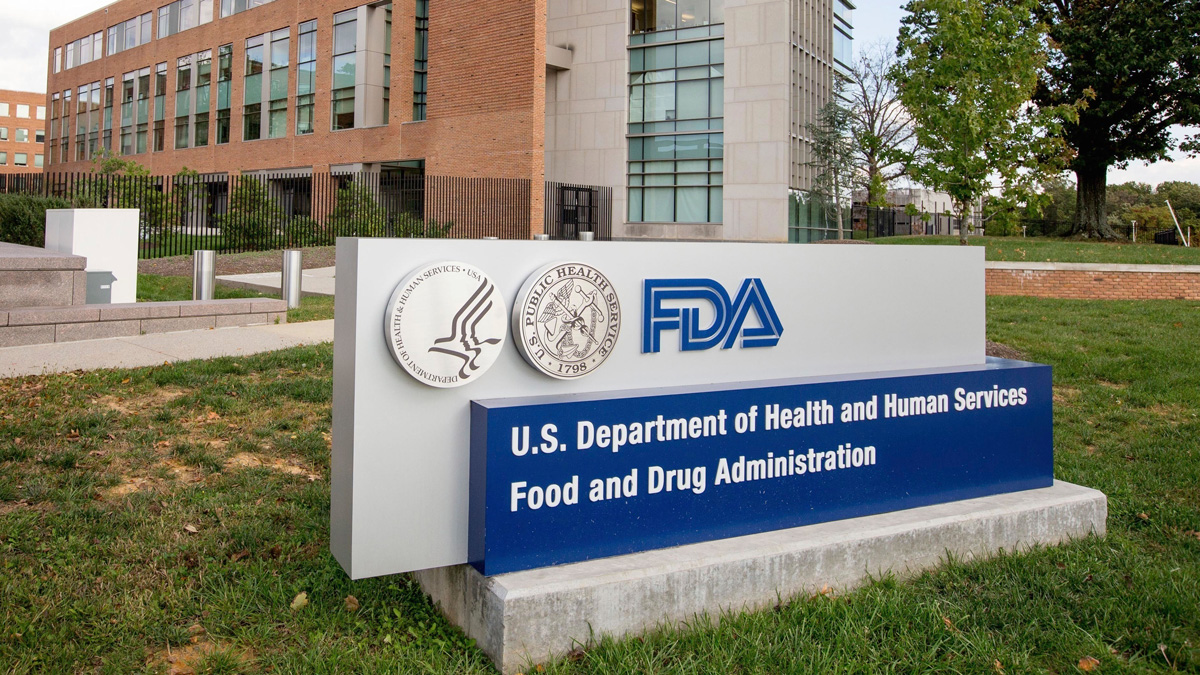 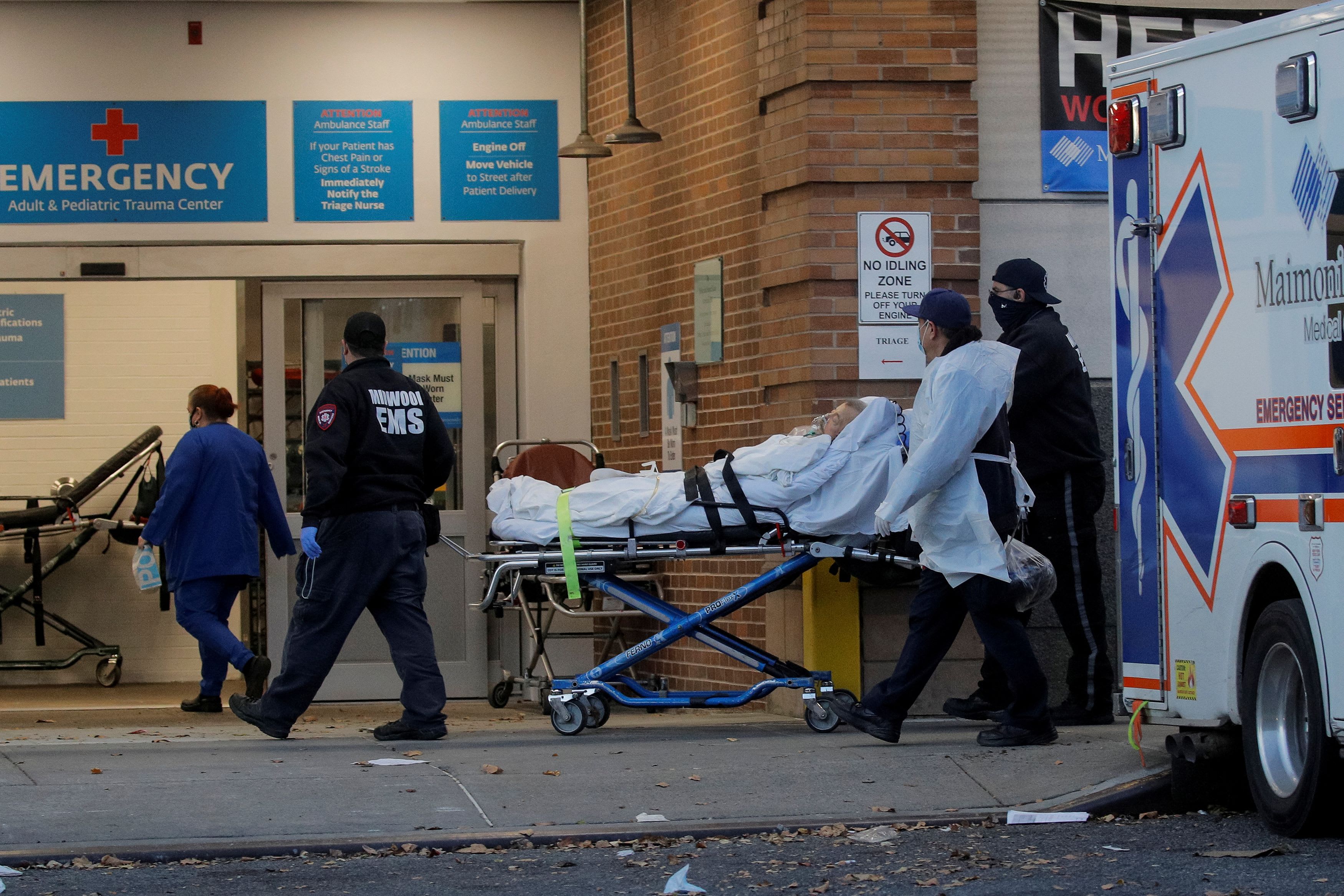 “Rex and our fellow parading krewes are working now to determine definitive plans for Mardi Gras 2021 and anticipate being able to report to Mayor Cantrell and our city’s citizens in the coming days,” Reiss said.

The rise in virus cases also could jeopardize Mardi Gras celebrations outside the city in neighboring Jefferson Parish, where the size and opulence of the parades rivals those in New Orleans. At a news conference Tuesday, Parish President Cynthia Lee Sheng stopped short of saying parades or other events will be forbidden, but she wouldn’t rule it out.

“COVID is going to rule the day on this,” Sheng said. She noted that a decision will have to be made soon because the organizations that stage the events expend large sums of money, months in advance of the processions.

She added that the typical measures of success for Carnival season, including crowded bars and packed hotels, run counter to safety advice. Her remarks came at a news conference where state and local officials warned of an uptick in cases that could be worsened by typical Thanksgiving gatherings.

New coronavirus cases in the U.S. have topped 100,000 per day for the past 9 days. LX News was joined by Dr. Dena Grayson, an infectious disease expert, who said you will be putting your family at serious risk by visiting them indoors this Thanksgiving.

“Today, I’m concerned about your dining room at Thanksgiving. So, it’s hard for me to envision us inviting large crowds unless something drastically changes with the numbers,” Sheng said. “And I don’t want to kill hope. I have to be honest. I also don’t want to give false promises.”

On Monday, officials in Mobile, Alabama, said that city was going to hold its Mardi Gras season in spite of the pandemic.