Derek Chauvin's trial is scheduled to begin on March 29, but it will only start once all 15 jurors have been selected

Thirteen jurors have been seated for Derek Chauvin's trial on murder and manslaughter charges, with the judge saying two more will be seated ahead of opening statements expected March 29. Only 12 will deliberate. The others will be alternates, needed only if some jurors are unable to to serve for any reason.

Floyd, who was Black, was declared dead May 25 after Chauvin, who is white, pressed his knee on his neck for about nine minutes while he was handcuffed and pleading that he couldn’t breathe. Floyd’s death, captured on a widely seen bystander video, set off weeks of sometimes violent protests across the country and led to a national reckoning on racial justice.

On Friday, Hennepin County Judge Peter Cahill declined a defense request to delay or move Chauvin's trial over concerns that a $27 million settlement for Floyd’s family had tainted the jury pool.

Jury selection began Tuesday in the murder trial of Derek Chauvin, the former Minneapolis police officer seen in cell phone video with his knee across George Floyd's neck in the minutes before his death.

Cahill, who called the timing “unfortunate,” said he believed a delay would do nothing to stem the problem of pretrial publicity, and that there’s no place in Minnesota untouched by that publicity.

In another significant ruling Friday, the judge handed the defense a victory by ruling that the jury can hear evidence from Floyd’s 2019 arrest, but only information possibly pertaining to the cause of his death in 2020. He acknowledged several similarities between the two encounters, including that Floyd swallowed drugs after police confronted him.

The judge previously said the earlier arrest could not be admitted, but he reconsidered after drugs were found in January in a second search of the police SUV that the four officers attempted to put Floyd in last year. The defense argues that Floyd’s drug use contributed to his death.

The trial of Minneapolis Police Officer Derek Chauvin began this week in the death of George Floyd. White House press secretary Jen Psaki said that while the president will not weigh in on an ongoing judicial case, Biden will be watching the trial closely. “It affected him personally,” Psaki said. “It redoubled his commitment to advancing racial justice.”

Cahill said he'd allow medical evidence of Floyd's physical reactions, such as his dangerously high blood pressure when he was examined by a paramedic in 2019, and a short clip of an officer’s body camera video. He said Floyd’s “emotional behavior,” such as calling out to his mother, won’t be admitted.

The county medical examiner classified Floyd’s death as a homicide in an initial summary that said he “had a cardiopulmonary arrest while being restrained by police.” Floyd was declared dead at a hospital 2.5 miles from where he was restrained.

The full report said he died of “cardiopulmonary arrest, complicating law enforcement subdual, restraint, and neck compression.” A summary report listed fentanyl intoxication and recent methamphetamine use under “other significant conditions” but not under “cause of death.” 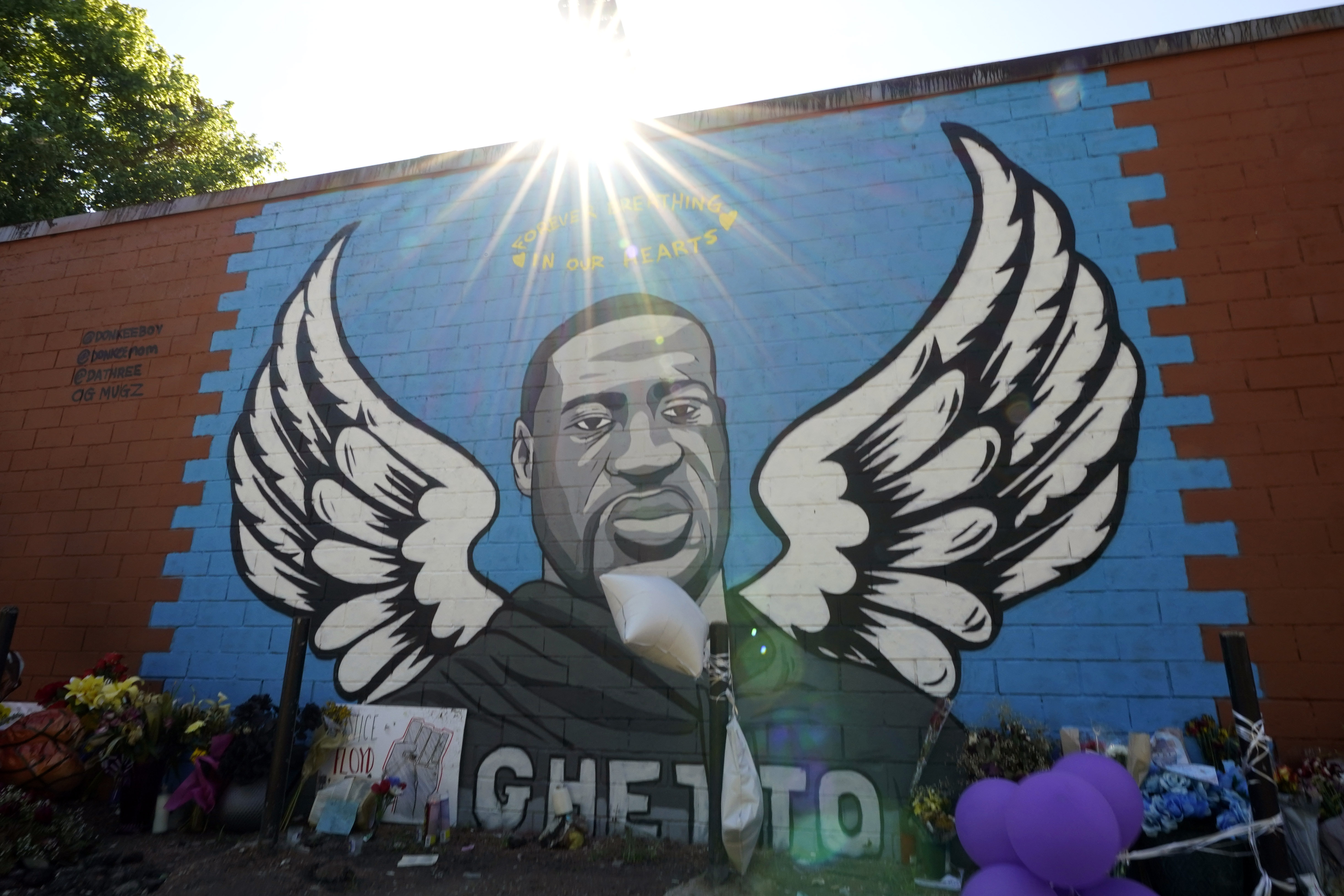 The 13 jurors seated through Friday are split by race: Seven are white, four are Black and two are multiracial, according to the court.

Only two alternates had been expected before Friday, when Cahill said the court would seek 15 — meaning three alternates. A court spokesman, asked to explain the apparent change, cited a November order that called for up to 16 jurors.

It's unclear which jurors would be alternates. Legal experts said it's almost always the last people chosen, but the court said that wouldn’t necessarily be the case for Chauvin’s jury.