Skip to content
House Committee on Oversight and Reform

A congressional oversight committee sought additional documents Friday from the National Archives related to former President Donald Trump’s handling of White House records as the panel looks to expand its investigation into his handling of sensitive and even classified information.

The House Committee on Oversight and Reform sent a letter to the archivist, laying out a series of document requests needed to determine if the former president violated federal records laws when he took 15 boxes of White House records to his Mar-a-Lago residence in Florida after leaving office last year.

The committee needs additional documents and information uniquely available from the National Archives and Records Administration "to investigate the full extent of this conduct and determine what additional steps, including potential legislative reforms, may be needed to ensure the preservation of presidential records for the American people,” Rep. Carolyn Maloney, D-N.Y., the chairwoman of the Oversight Committee, wrote in the letter.

Among the items requested is a detailed account of the contents of the more than a dozen boxes recovered by the archives from Mar-a-Lago, all presidential records Trump had attempted to destroy, communication records made on personal devices and unofficial messaging systems between White House aides including former chief of staff Mark Meadows, counsel Don McGahn and lawyer Pat Cipollone. 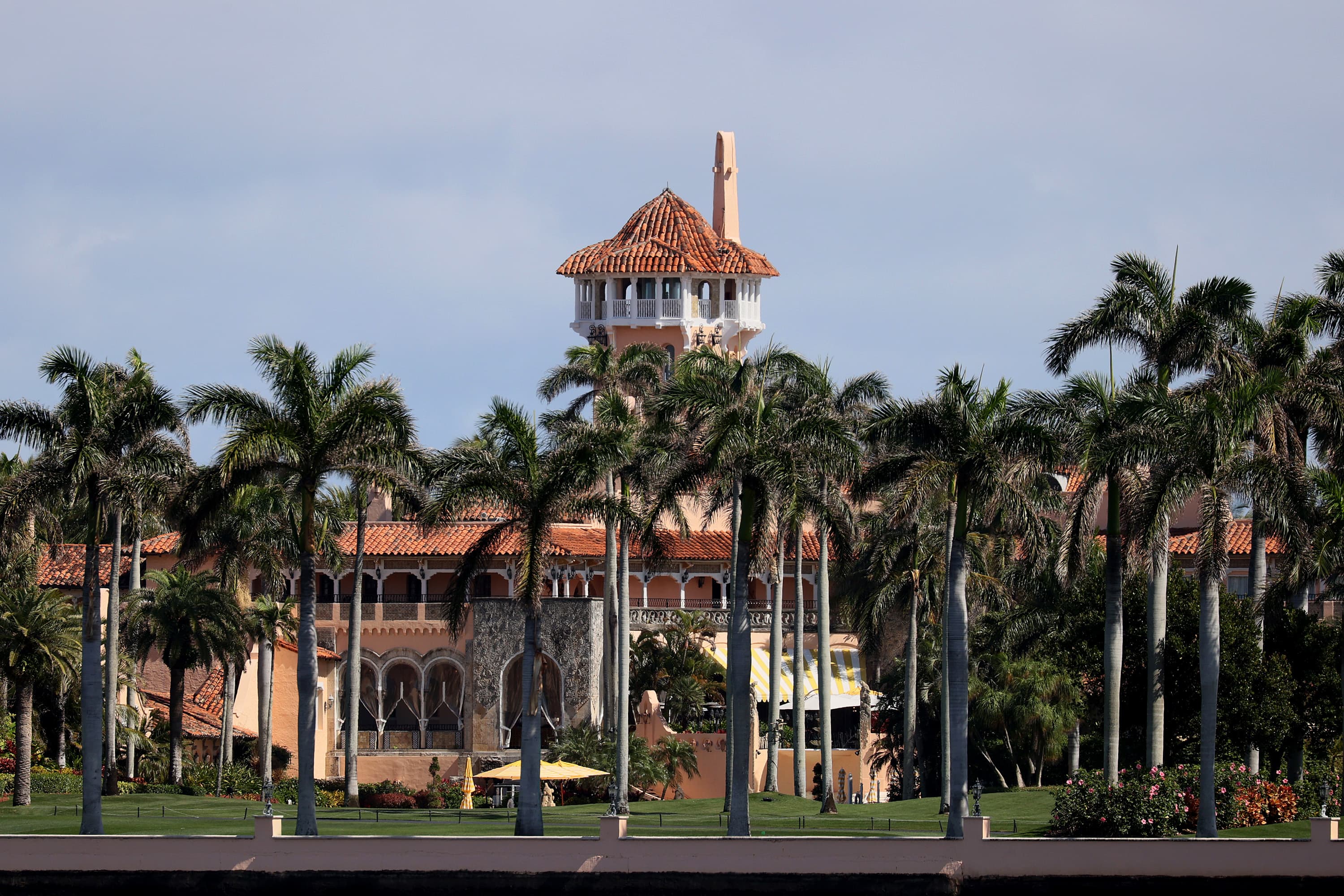 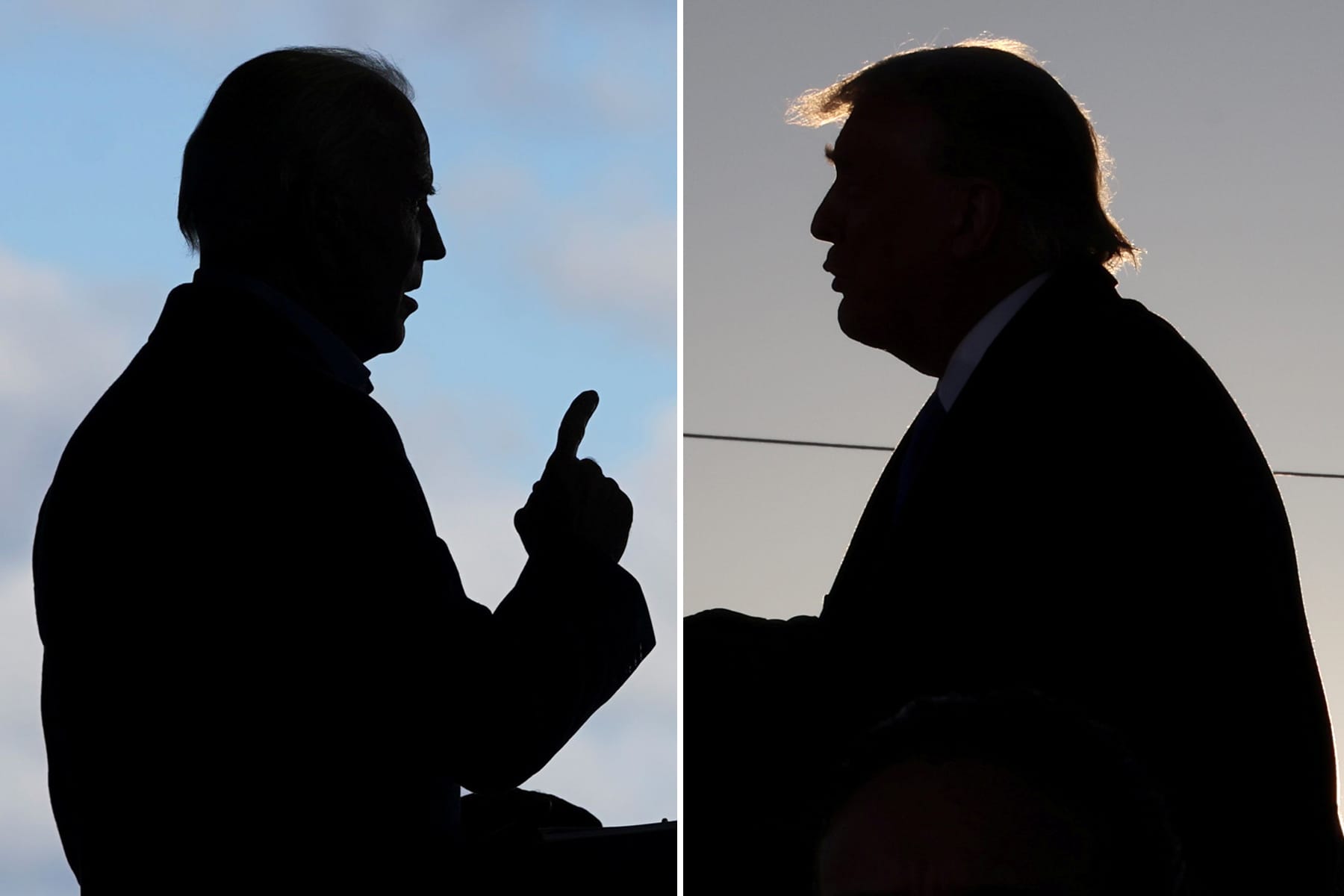 The committee is also requesting documents and communications during Trump's term in office related to the preservation or destruction of social media records, including direct messages from those in his orbit, such as daughter and adviser Ivanka Trump; lawyer Rudy Giuliani's son, Andrew Giuliani; and top aide Kellyanne Conway.

The archivist, David Ferriero, had responded to the House committee’s request last week, disclosing that classified information was among the items taken by Trump to his Florida home and that some records recovered were torn up and taped back together.

While the Presidential Records Act bars the removal of classified documents to unauthorized locations, it is possible that Trump could try to argue that, as president, he was the ultimate declassification authority.

Trump, a Republican, has continually denied reports about his administration’s tenuous relationship with the National Archives and said last Friday that “the National Archives did not ‘find’ anything, they were given, upon request, Presidential Records in an ordinary and routine process.”

He added, “If this was anyone but ‘Trump,’ there would be no story here."

The letter comes after the committee learned that certain social media records were not captured and preserved by the Trump administration and that staff frequently conducted official business using unofficial messaging accounts and personal phones without copying or forwarding them to be captured as an official record under the records law.

Maloney has indicated her commitment to “uncovering the full depth of the Presidential Records Act violations by former President Trump and his top advisors,” as the lawmaker sees the committee's oversight powers as having direct legislative jurisdiction over the records law and has had a long history of conducting similar oversight probes.

House investigators will be looking to see if Trump’s actions, both during his presidency and after, violated the Presidential Records Act, which was enacted in 1978 after former President Richard Nixon wanted to destroy documents related to the Watergate scandal.

The law mandates that presidential records are the property of the U.S. government, rather than belonging to the president. A statute, punishable by up to three years in prison upon conviction, makes it a crime to conceal or intentionally destroy government records.

The National Archives said 15 boxes of White House records were found at former President Donald Trump's Mar-a-Lago property. There is a current investigation led by the Justice Department regarding the matter.
Copyright AP - Associated Press