The U.S. Supreme Court has declined to hear an appeal by Infowars host and conspiracy theorist Alex Jones in a defamation lawsuit brought by relatives of some of the victims of the Sandy Hook Elementary School shooting.

The U.S. Supreme Court on Monday declined to hear an appeal by Infowars host and conspiracy theorist Alex Jones, who was fighting a Connecticut court sanction in a defamation lawsuit brought by relatives of some of the victims of the Sandy Hook Elementary School shooting.

Jones was penalized in 2019 by a trial court judge for an angry outburst on his web show against an attorney for the relatives and for violating numerous orders to turn over documents to the families' lawyers. Judge Barbara Bellis barred Jones from filing a motion to dismiss the case, which remains pending, and said she would order Jones to pay some of the families' legal fees.

Jones argued he should not have been sanctioned for exercising his free speech rights. The Connecticut Supreme Court upheld Bellis' ruling last year.

The families and an FBI agent who responded to the shooting, which left 20 first-graders and six educators dead, are suing Jones and his show over claims that the massacre was a hoax. The families said they have been subjected to harassment and death threats from Jones' followers because of the hoax conspiracy.

LX, or Local X stands, for the exponential possibilities of storytelling in our communities. 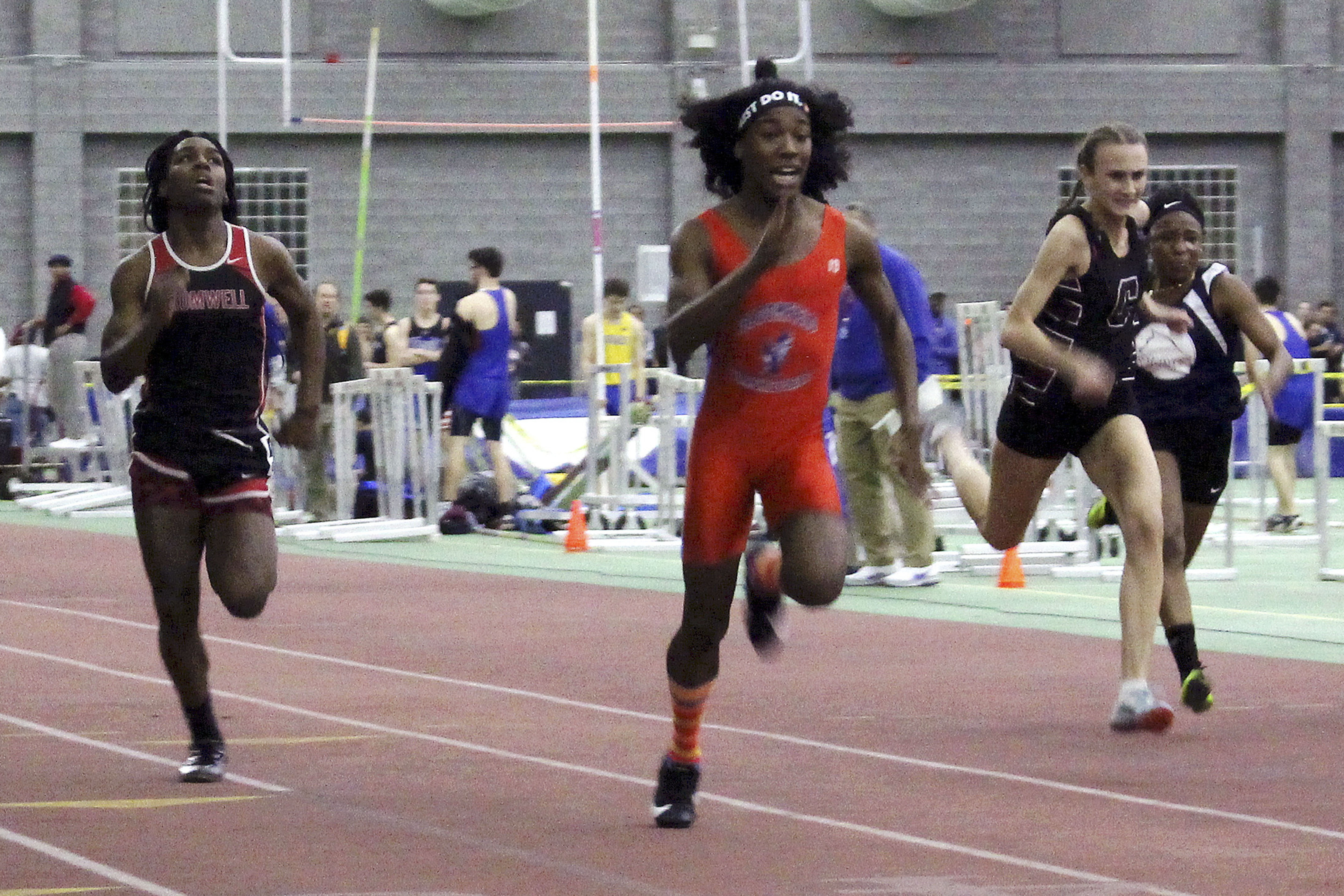 For Mothers With Mental Illnesses, Breaking the Myth of a Perfect Parent Is the First Step to Wellness

As Climate Change Threatens Food Supplies, Some Turn to Farming for Self-Sufficiency

Jones, whose show is based in Austin, Texas, has since said he believes the shooting occurred.

The U.S. Supreme Court turned down Jones’ request to hear his appeal without comment.

“Judge Bellis, and the Connecticut Supreme Court, asserted frightening and standardless power over the extrajudicial statements of litigants,” Pattis said in an email to The Associated Press. “Mr. Jones never threatened anyone; had he done so, he would have been charged with a crime. We are inching our way case-by-case toward a toothless, politically correct, First Amendment.”

Joshua Koskoff, a lawyer for the Sandy Hook families, said Jones deserved to be sanctioned for his threatening comments on his show.

“The families are eager to resume their case and to hold Mr. Jones and his financial network accountable for their actions,” Koskoff said in a statement. “From the beginning, our goal has been to prevent future victims of mass shootings from being preyed on by opportunists.”

The sanction came after Jones, on Infowars in 2019, accused an attorney for the families, Christopher Mattei, of planting child pornography that was found in email metadata files that Jones turned over to the Sandy Hook families' lawyers. Pattis has said the pornography was in emails sent to Jones that were never opened.

Jones showed a photo of Mattei, a former federal prosecutor, and said, ”I'm done. Total war. You want it? You got it.”

The Connecticut Supreme Court said the sanctions against Jones did not run afoul of the First Amendment because they were imposed due to speech that was an “imminent and likely threat to the administration of justice.” Chief Justice Richard Robinson wrote, “language evoking threats of physical harm is not tolerable.”

The families are suing Jones, Infowars and others for defamation and infliction of emotional distress. They are seeking damages that have yet to be determined.

“Certain individuals have persistently perpetuated a monstrous, unspeakable lie: that the Sandy Hook shooting was staged, and that the families who lost loved ones that day are actors who faked their relatives' deaths,” the lawsuit says.

The suit called Jones “the most prolific among these fabricators,” despite him not believing the shooting was a hoax, and alleged Jones has made tens of millions of dollars a year employing false narratives.

Jones’ previous lawyer had argued that comments on his show about the shooting being a hoax were protected by free speech rights, and Jones allowed others to state their opinions that the massacre was fake because his is a “proponent of free and open debate.”

Sandy Hook families also sued Jones and others for defamation in other states related to the hoax conspiracy.

In one of the lawsuits, a Texas judge in 2019 ordered Jones to pay $100,000 in legal fees and refused to dismiss the suit. And a jury in Wisconsin awarded $450,000 to one of the parents in his lawsuit against conspiracy theorist writers, not including Jones, who claimed the massacre never happened.