A legion of celebrity friends and fans of Luke Perry took to social media upon hearing of the death of the "Beverly Hills, 90210" star Monday. Perry died just days after suffering a massive stroke at his Los Angeles home.

Perry had most recently played construction company owner Fred Andrews, father of main character Archie Andrews, for three seasons on "Riverdale," the CW series that gives a dark take on "Archie" comics. Upon news of his death, the cast was sent home for the day.

The show's executive producers said in a joint statement they were deeply saddened to learn of Perry's passing.

"Luke was everything you would hope he would be: an incredibly caring, consummate professional with a giant heart, and a true friend to all. A father figure and mentor to the show’s young cast, Luke was incredibly generous, and he infused the set with love and kindness. Our thoughts are with Luke’s family during this most difficult time,” the statement said.

“I am absolutely heartbroken. Luke was a tremendous force in the lives of so many. He was a very sensitive soul who was kind, generous and he fought for the underdog. He was a strong voice and an advocate who will be so missed by all who knew him. He has left his mark – never to be forgotten. My heart goes out to his family, friends and fans around the globe.” 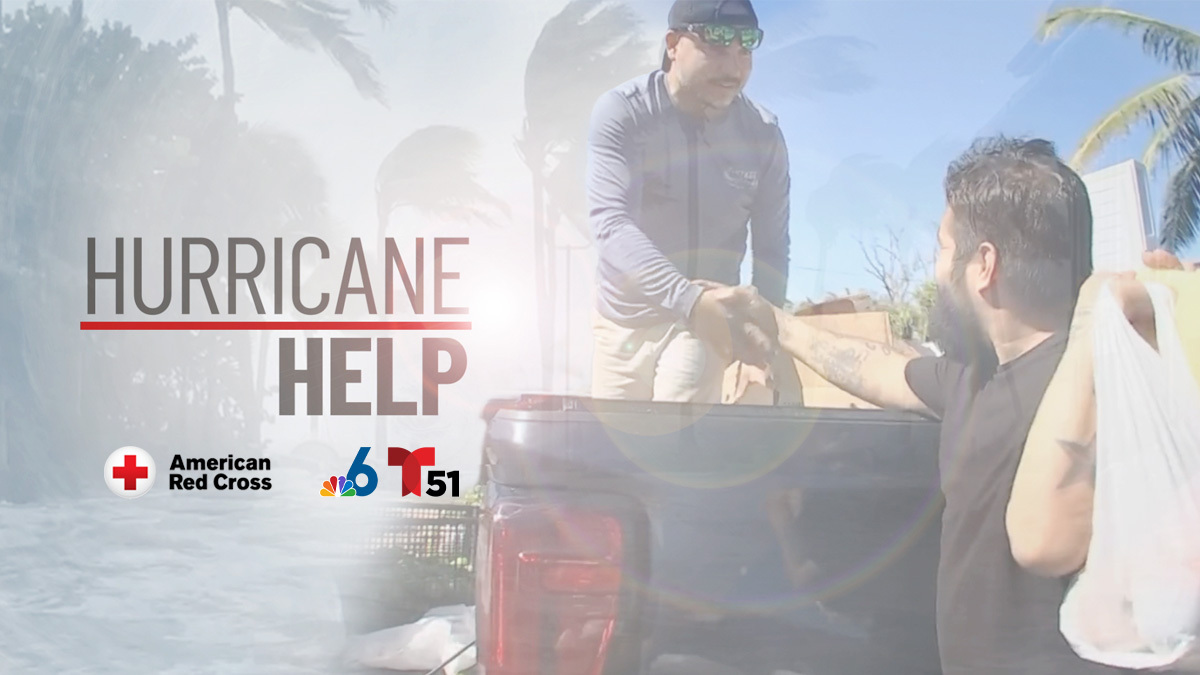