Crews continued working Friday to restore water to thousands of customers in Mississippi’s capital city of Jackson, where some taps have been completely dry for nearly three weeks.

“A lot of our residents have just had to endure this water outage, and it's disheartening that it's gone on this long,” Public Works Director Charles Williams said Thursday during a news conference. “But I see the light at the end of the tunnel."

Williams said he hopes to see service restored to most customers in Jackson by the end of the weekend.

The water shortage in Jackson occurred after a winter storm passed through the region three weeks ago, freezing machinery at the water treatment plant. When it began to thaw, dozens of water mains broke.

The outage left people in the majority-Black city, where close to 30% of 160,000 residents live in poverty, scrambling to find water to flush toilets, bathe and drink. The National Guard was called in to assist at water distribution sites, where people waited for hours in lines of vehicles to fill buckets and bowls with water.

A key focus to recovery has been filling the system’s water tanks. Williams said earlier in the week that fish, tree limbs and other debris have clogged screens where water moves from a reservoir into the treatment plant. That caused pressure to drop for the entire water system. 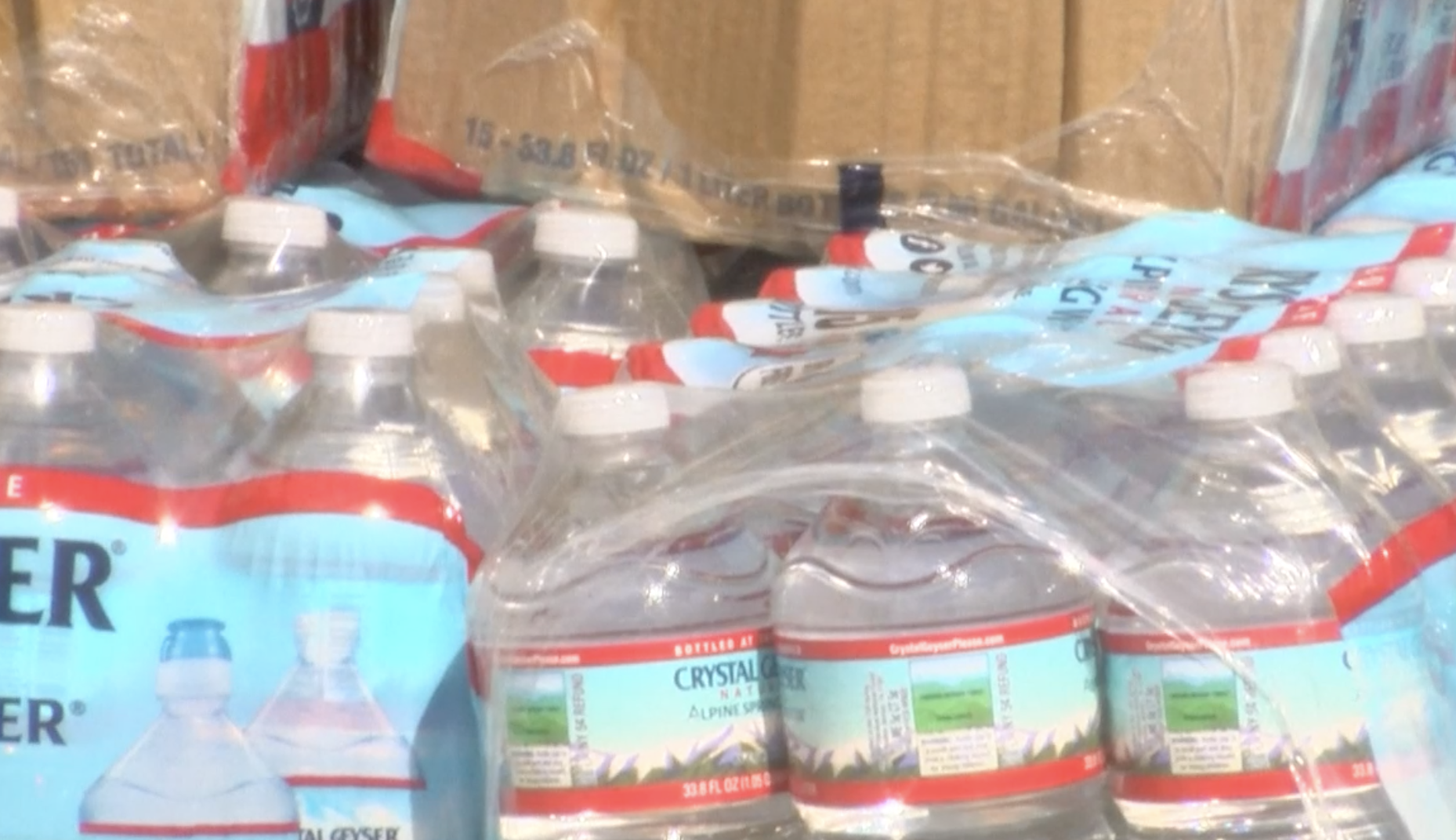 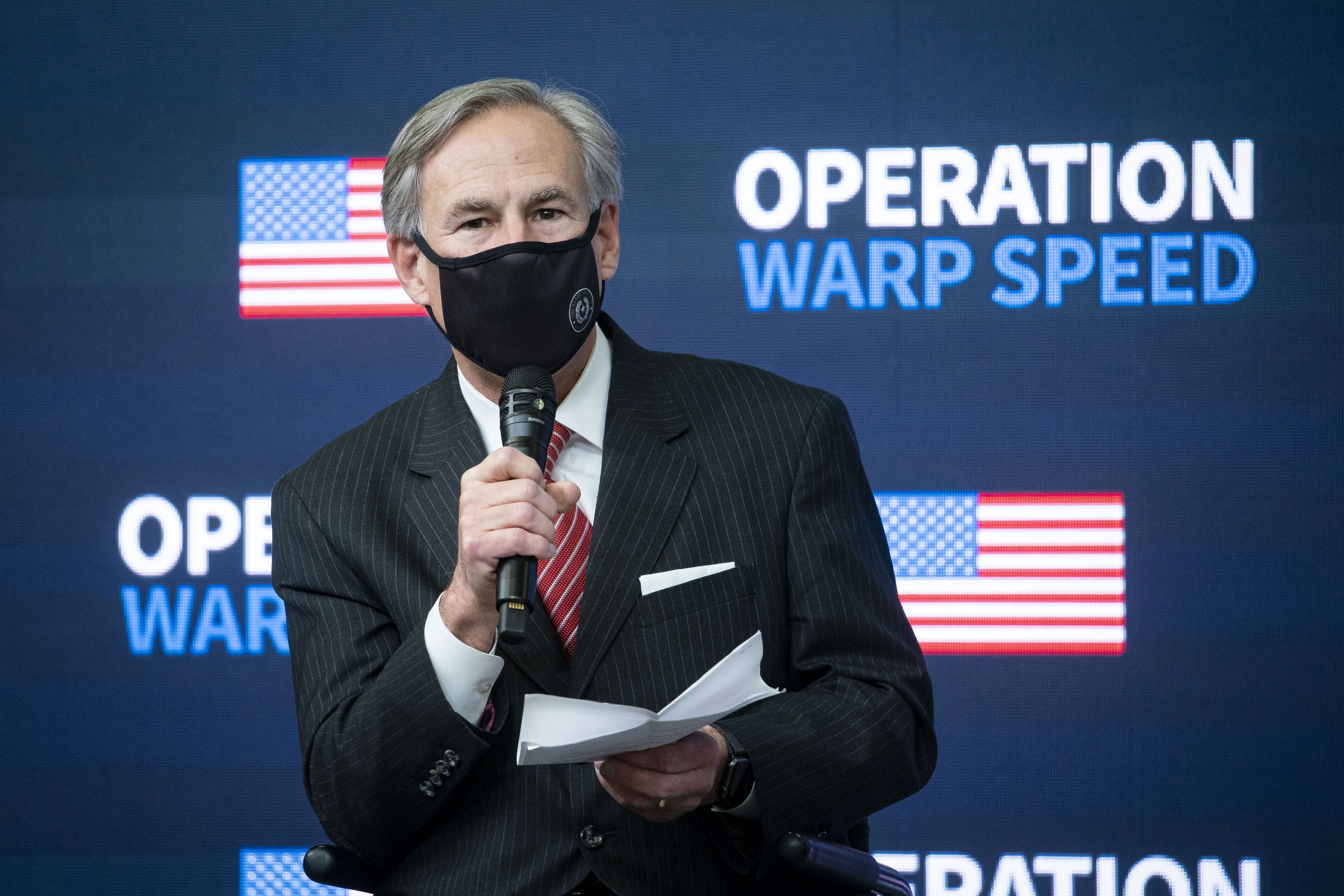 Williams said Thursday he is feeling encouraged. It was “a good day” for the city's water system, he said.

“Water is flowing through the system, and we are getting our tanks filled,” he said.

Williams said as the city's tanks continue to fill, the city can start sampling the water to see about lifting the boil water notice, which has been in effect since Feb. 16.

By the end of the weekend, most customers will have service returned, with the exception of a few “isolated areas” — mostly areas impacted by water main breaks, he said. City workers patched around 70 water main breaks during the last three weeks, according to a news release.

“We are very sorry for this traumatic experience for our residents throughout this particular time and understand that this has been very difficult on everyone,” Williams said.

Jackson Mayor Chokwe Antar Lumumba said that the water crisis has been caused in part because of decades of neglect regarding the city's aging infrastructure. Parts of Jackson's water system are a century old, he said.

A major factor impacting the city's ability to update its system has been a rapidly declining tax base due to white flight. Jackson's tax base began crumbling decades ago, starting after the integration of public schools. The city was 60% white in 1970, according to U.S. census data. In 2021, it is more than 80% Black.

Voters in 2014 overwhelmingly approved an extra 1% sales tax for infrastructure repairs, but the $15 million a year raised is only a fraction of what Jackson needs. Lumumba said close to $2 billion is required to modernize its water system.

On Wednesday, Lumumba penned a letter to Mississippi Gov. Tate Reeves asking for $47 million in state and federal funding to begin repairing the water system.

“These improvements are critical to our efforts to ensure that our residents and businesses are not deprived of clean water again,” he wrote.

Leah Willingham is a corps member for the Associated Press/Report for America Statehouse News Initiative. Report for America is a nonprofit national service program that places journalists in local newsrooms to report on undercovered issues.