A top Cuban official said on Thursday that declassified U.S. documents pointing out deficiencies in the response to health issues reported by American diplomats on the island show some of the falsehoods the Trump administration used to impose measures against Cuba.

Johana Tablada, deputy director for U.S. affairs at Cuba's Foreign Ministry, said the new U.S. government should consider reversing measures imposed by Trump against the island after tensions increased because of the health incidents and other issues.

Between late 2016 and May 2018, several U.S. and Canadian diplomats in Havana complained of health problems from an unknown cause. Trump's administration officials suggested that Cuba may have been behind the incidents or allowed alleged sonic attacks against the diplomats, something the island has always denied.

Cuban Americans in South Florida have historically voted Republican. The demographic, which still has fresh memories of Fidel Castro’s repressive regime, has largely backed Republicans, whom they believed would hold a firm line against communism. But that trend is changing among younger Cuban Americans.

A declassified assessment by the State Department, made public on Wednesday by the nonprofit National Security Archive, indicated there was a poor response to the incidents and a lack of coordination. The report was completed in 2018, but not released publicly, and it's not conclusive about what caused the reported health problems.

The Cuban government is interpreting the document to mean there were no actual attacks against the diplomats.

“If there was no attack, the U.S. consulate in Havana should not be closed, Cuban families should not be prevented from assisting loved ones in Florida and vice versa, bilateral agreements should not be affected,” Tablada said. 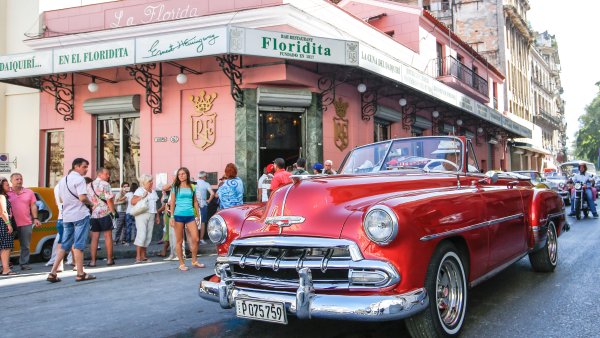 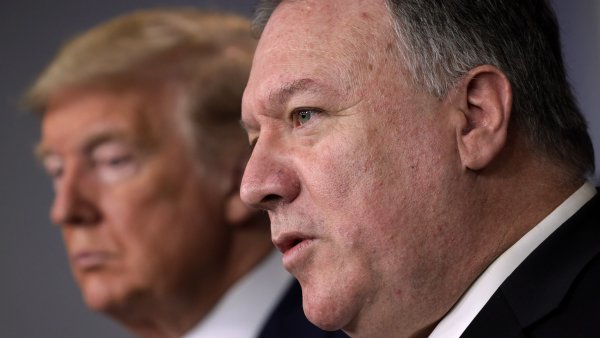