Court Papers: Woman Wrote ‘Give Up' in Ricin Note to Trump

A Canadian woman accused of mailing a package containing ricin to the White House included a threatening letter in which she told President Donald Trump to “give up and remove your application for this election,” according to court papers filed Tuesday.

Pascale Ferrier, of Quebec, was arrested Sunday at the U.S.-Canada border and made her first court appearance Tuesday afternoon in federal court in Buffalo, New York. She faces a charge of threatening the president.

The envelope containing the toxic substance and the threatening letter was addressed to the White House but intercepted at a mail sorting facility on Friday. The package, postmarked from Canada, included a letter in which she referred to Trump as “The Ugly Tyrant Clown” and directed him to “give up and remove your application for this election," according to an FBI affidavit filed in the case.

“So I made a ‘special gift’ for you to make a decision. This gift is in this letter," she wrote, according to the affidavit. “If it doesn't work, I'll find better recipe for another poison, or I might use my gun when I'll be able to come. Enjoy! FREE REBEL SPIRIT."

Ferrier appeared in court briefly Tuesday and U.S. Magistrate Judge H. Kenneth Schroeder Jr. entered a not-guilty plea on her behalf. Through an interpreter and her attorney, she also asked for an identity hearing — which would compel the government to prove that she is indeed the person for whom the arrest warrant was issued — and a probable cause hearing for the government to prove there is sufficient cause to proceed in the case. The judge ordered Ferrier held without bail. She’s due back in court Monday. 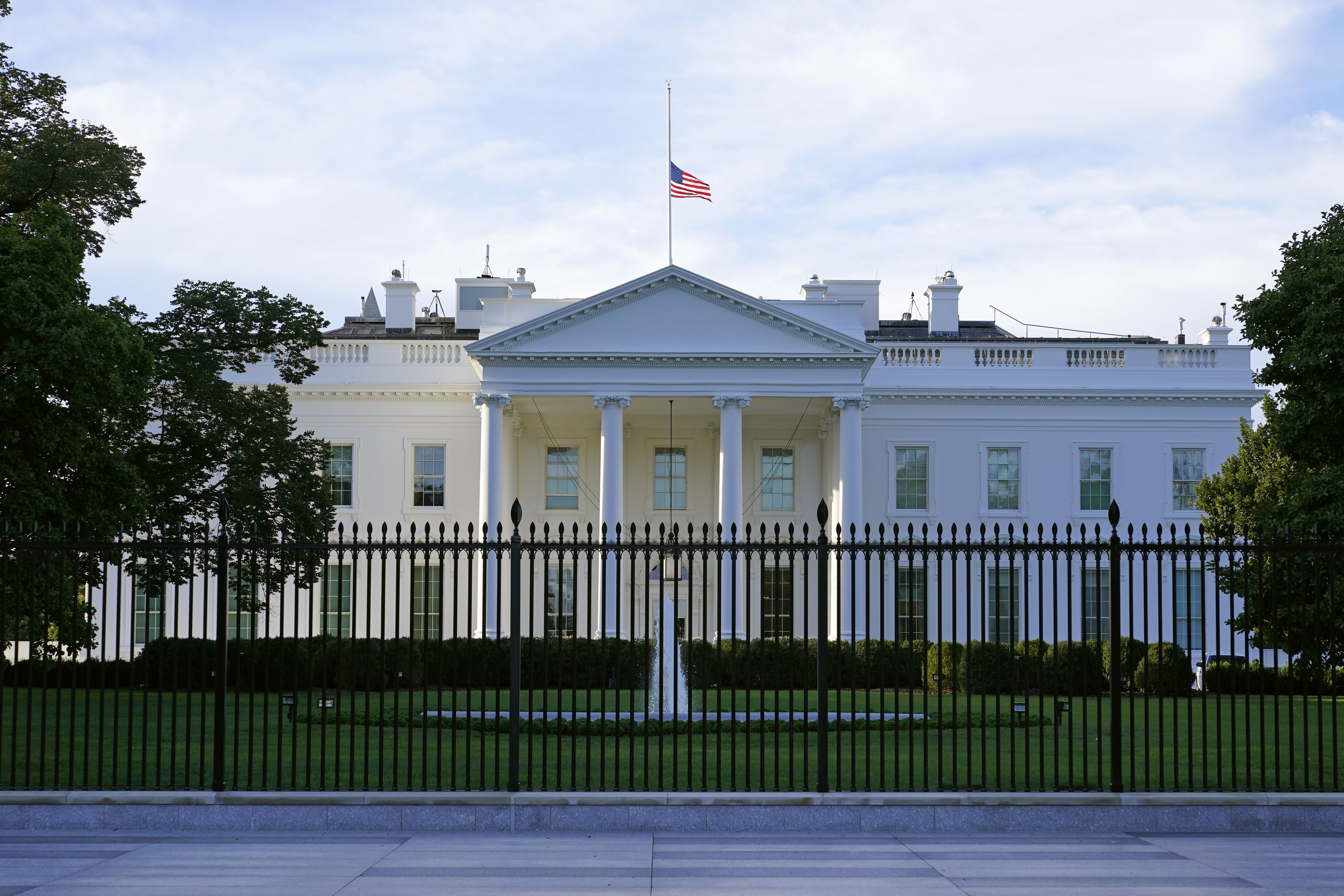 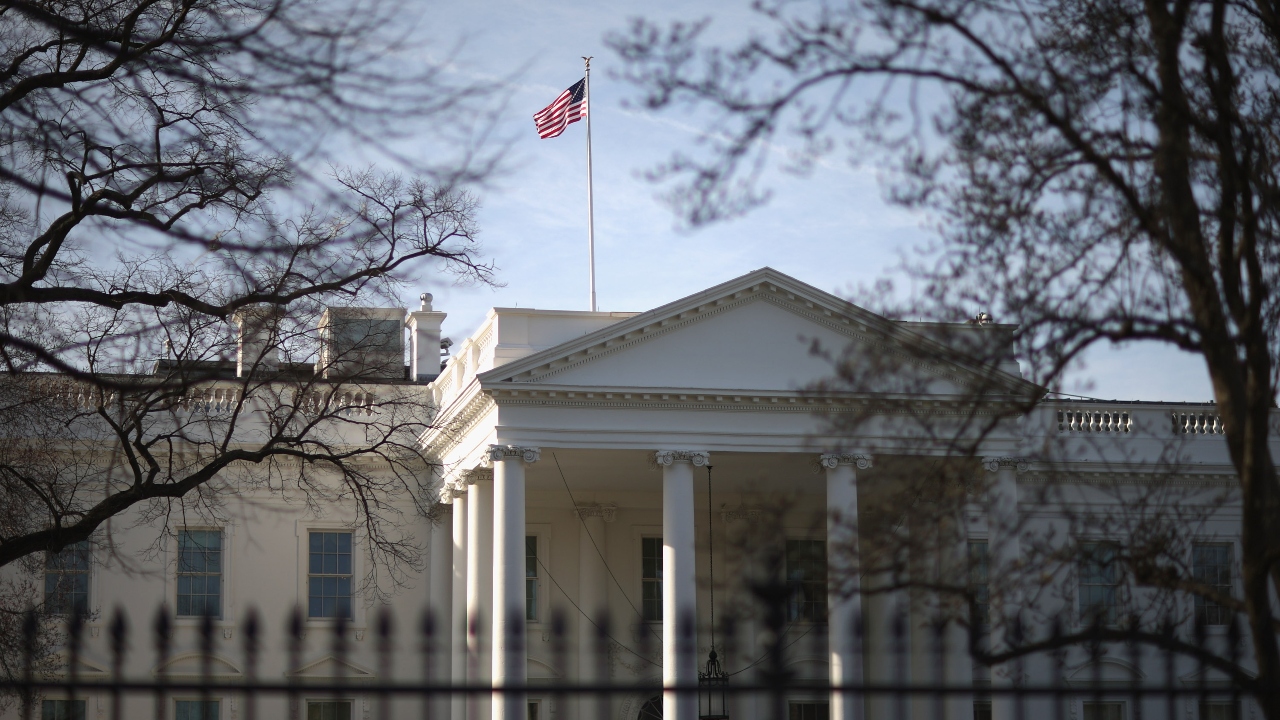 During the investigation, the FBI discovered that six additional similar letters appeared to have been received in Texas in September and also had stamps indicating that they'd been mailed from Canada, according to court papers.

Those letters “contained similar language” to the letter that was sent to Trump and were sent to people affiliated with facilities where Ferrier had been jailed in 2019.

Investigators also matched Ferrier’s fingerprints from four of the letters, the complaint said.

In Facebook and Twitter posts in September, Ferrier, 53, also wrote “#killTrump” and used similar wording as she did in the letter, calling him an “Ugly Clown Tyrant,” according to the document.

When she was arrested Sunday while trying to enter a border crossing in Buffalo, Ferrier told Customs and Border Patrol agents that she was “wanted by the FBI for the ricin letters,” the complaint said. Officers found a loaded gun in her waistband and said she was also carrying a knife.

Ferrier was booked into the Hidalgo County jail in March of 2019 on two charges of unlawfully carrying a weapon and one charge of tampering with government records, according to online jail records. Pascale is listed as living in Quebec, and was released in May of last year. The records state the charges against her were ordered dismissed.

Ferrier immigrated to Canada from France and became a Canadian citizen in 2015, according to her Facebook profile.

Justin Taylor, a cousin in Texas, confirmed she was originally from France. He said she has extended family in Texas and was looking at possibly moving there after driving to Texas in her RV. Her called her arrest very surprising. “A very nice lady, very warm and kind,” Taylor said.

Associated Press writers John Wawrow in Buffalo, Jake Bleiberg in Dallas and Rob Gillies in Toronto contributed to this report.