There have been several prior instances in which U.S. officials have been targeted with ricin sent through the mail

A woman suspected of sending an envelope containing the poison ricin, which was addressed to the White House, has been arrested at the New York-Canada border and is also suspected of sending similar poisoned envelopes to law enforcement agencies in Texas, officials said Monday.

The letter had been intercepted earlier this week before it reached the White House. The woman was taken into custody by U.S. Customs and Border Protection officers at the Peace Bridge border crossing near Buffalo and is expected to face federal charges, three law enforcement officials told The Associated Press.

Her name was not immediately released, but the woman was expected to appear in federal court in Buffalo on Tuesday.

Envelopes containing ricin were also mailed to law enforcement agencies in the Rio Grande Valley in South Texas, according to another law enforcement official. The official did not say which agencies were sent the envelopes but said they are believed to have been mailed by the same person who sent one to the White House.

The officials were not authorized to discuss the ongoing investigation publicly and spoke on condition of anonymity.

One of the envelopes was sent to the police in Mission, Texas, said Investigator Art Flores, a spokesman for the border community’s police department. He said no one was hurt and that the envelope was in law enforcement's custody. He declined to comment further. 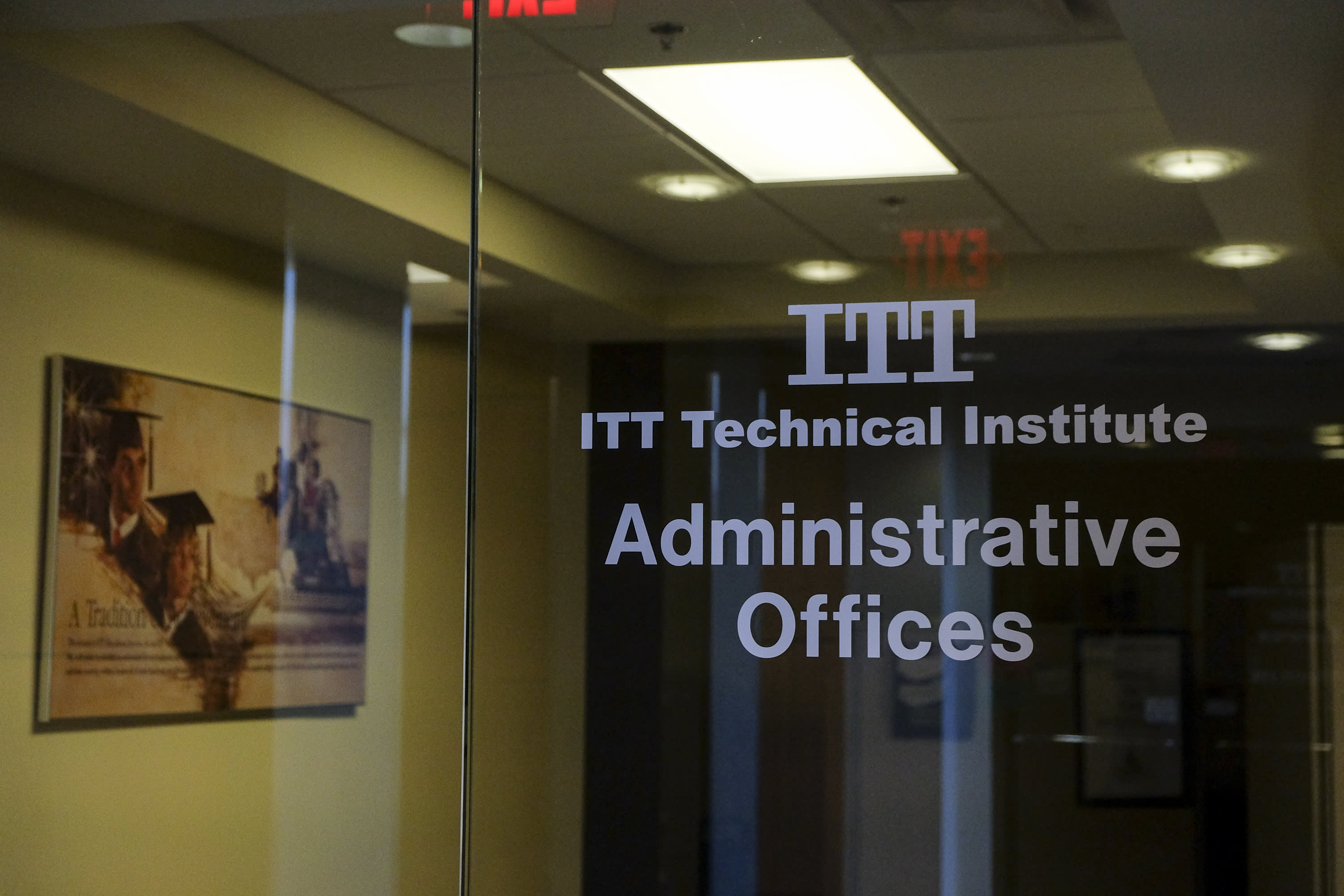 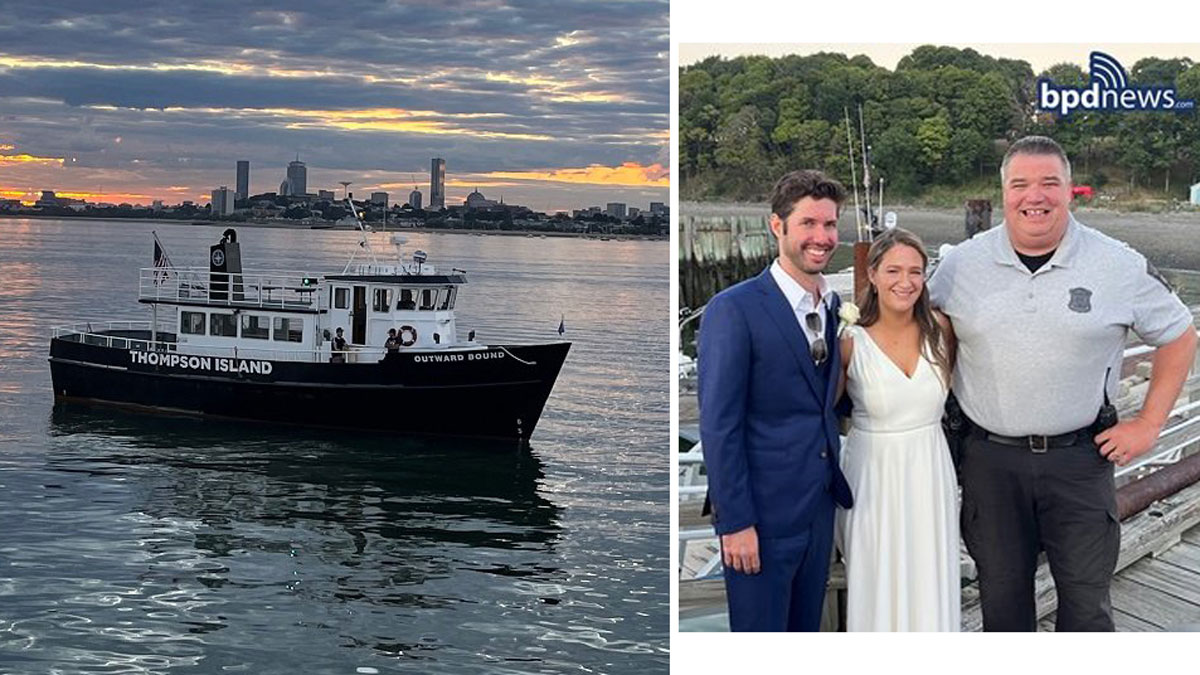 Sheriff Eddie Guerra, of Hidalgo County, Texas, said envelopes containing ricin were also “mailed to me and three of my detention staff” but no one was injured. In a tweet, he said additional information would be released Tuesday.

The Royal Canadian Mounted Police in Quebec confirmed Monday there is a police investigation taking place on a street in St-Hubert, Quebec, related to the contaminated letter sent to the White House.

The home is connected to the woman who was arrested at the border and although authorities have yet to determine whether she actually lived in the house, “there is a clear link between her and this residence,” Royal Canadian Mounted Police Cpl. Charles Poirier said.

There have been several prior instances in which U.S. officials have been targeted with ricin sent through the mail.

A Navy veteran was arrested in 2018 and confessed to sending envelopes to Trump and members of his administration that contained the substance from which ricin is derived. The letters were intercepted, and no one was hurt.

In 2014, a Mississippi man was sentenced to 25 years in prison after sending letters dusted with ricin to President Barack Obama and other officials.