Buddy, a tan boxer mix, is completely blind. He relies on his father, four-year-old Big Daddy, for guidance.

Two-year-old Buddy has tons of curiosity to explore a world he cannot see.

The tan boxer mix is completely blind. He relies on his father, 4-year-old Big Daddy, for guidance.

"Every minute or two, he just wants to know where Big Daddy is, and he’ll bump into him or he’ll sniff for him and make sure that he’s still there,” said Sandy Hickman, a handler at the Associated Humane Society (AHS) Popcorn Park shelter of Lacey Township, New Jersey.

The father and son duo were flown to the Associated Humane Popcorn Park Shelter in a private plane piloted by Paul Steklenski, who works for the Flying Fur Animal Rescue, an aerial animal rescue group.

The blind dog and his father arrived in New Jersey June 1.

Despite their big smiles and wagging tails, the two spent more than a year in a small, overcrowded animal shelter in North Carolina waiting to be adopted.

"Being a pair, a bonded pair, it was harder for them to get adopted so we had the room to take them," handler Tiffany Zinky from the AHS shelter said. 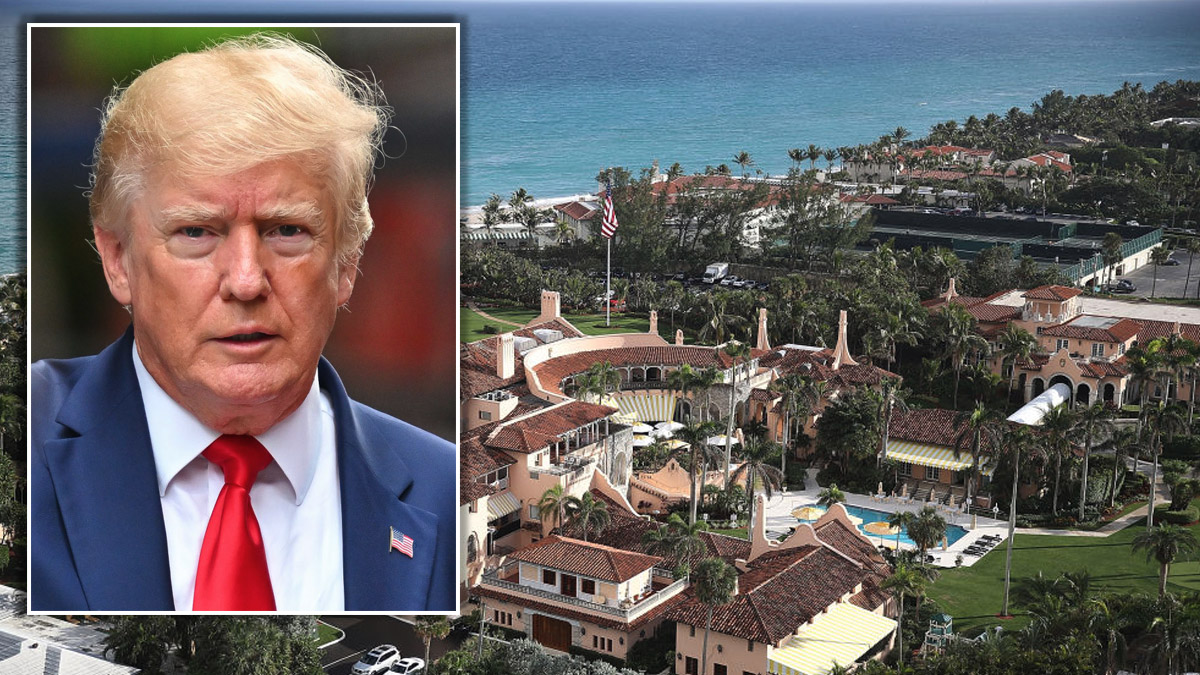 Through networking, the North Carolina shelter was able to find AHS Popcorn Park, which agreed to shelter the dogs.

“They are both such sweet, well-behaved boys that love people of all ages and get along fine with other dogs too,” AHS said on its website. “They are now looking for a home where they can stay together forever and have a good family of their own to love and care for them."

For more information on how to adopt Buddy and Big Daddy, click here.