Joe Biden said Saturday he is undeterred by the ascendancy of Democratic rival Elizabeth Warren, noting that some of his supporters are already treating the primary campaign as a general election contest between him and President Donald Trump.

"She doesn't affect my strategy, period," the former vice president said in an interview with The Associated Press before a town hall meeting in South Carolina, home to the South's first primary next year. "And I'm not being facetious. I think she's a fine person, a good candidate, but I didn't get involved in deciding to run because of polling or a particular strategy."

He also acknowledged that outside groups are considering running ads to support him, a move that comes amid concerns within his campaign that his fundraising efforts have lagged.

"There's two things we know for certain: one, (Russian President) Vladimir Putin doesn't want me to be president, according to Facebook taking down the Russian ads going after me. And two, surely Trump doesn't want to face me," Biden said. "What I'm told is, there are people out there who want to take these ads on, take him on now, because it's a general election, me versus Trump, in their minds right now. But I've had no conversations with them."

Biden's standing in early-voting states such as Iowa and New Hampshire has been eroded somewhat by the rise of Massachusetts Sen. Warren and other challengers in the 2020 primary. Still, he finds himself in a strong position in South Carolina, where his support among the critical voting bloc of black voters could form the bulwark for his candidacy.

Biden emphasizes his deep ties to the state, including relationships with two late and long-serving senators, Republican Strom Thurmond and Democrat Fritz Hollings. Some in his campaign have suggested that the state could provide an electoral firewall for him if he were to lose in Iowa and New Hampshire.

"I think we're going to do very well in both those states," Biden said, saying a victory in South Carolina could "catapult" him to wins across the South, and that losses in the other early states wouldn't hurt him there. "This is a marathon. Even if I knew I was going to win every other state, the Lord came down and told me that, I'd still be in South Carolina." 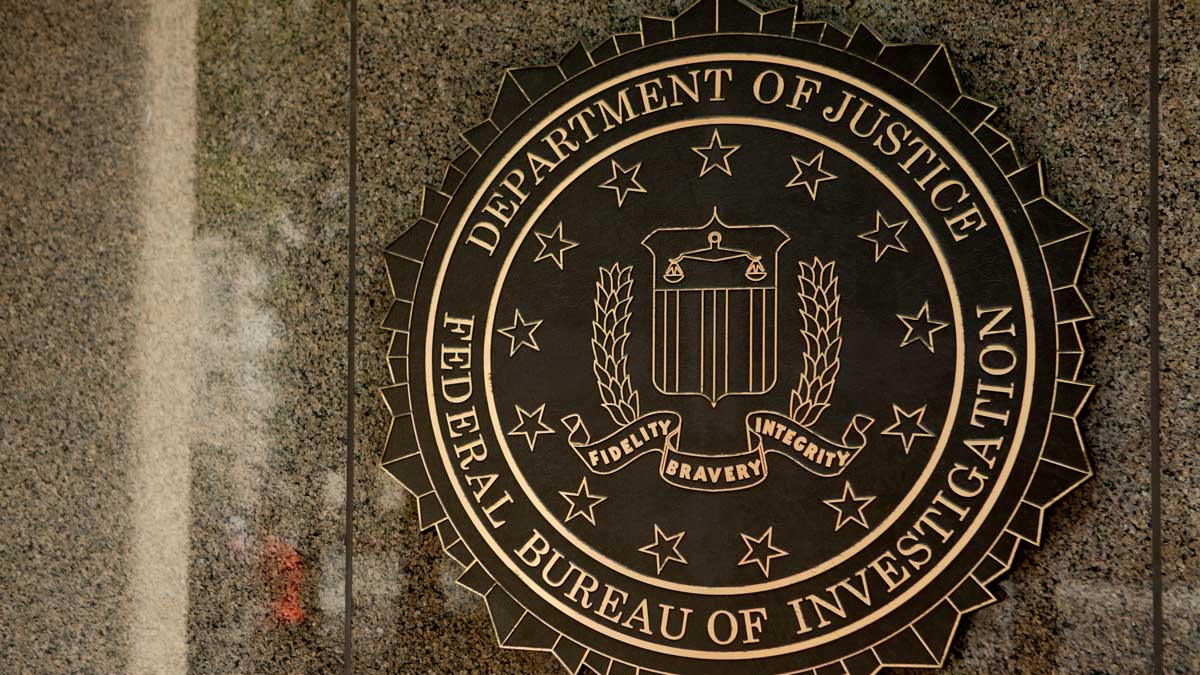 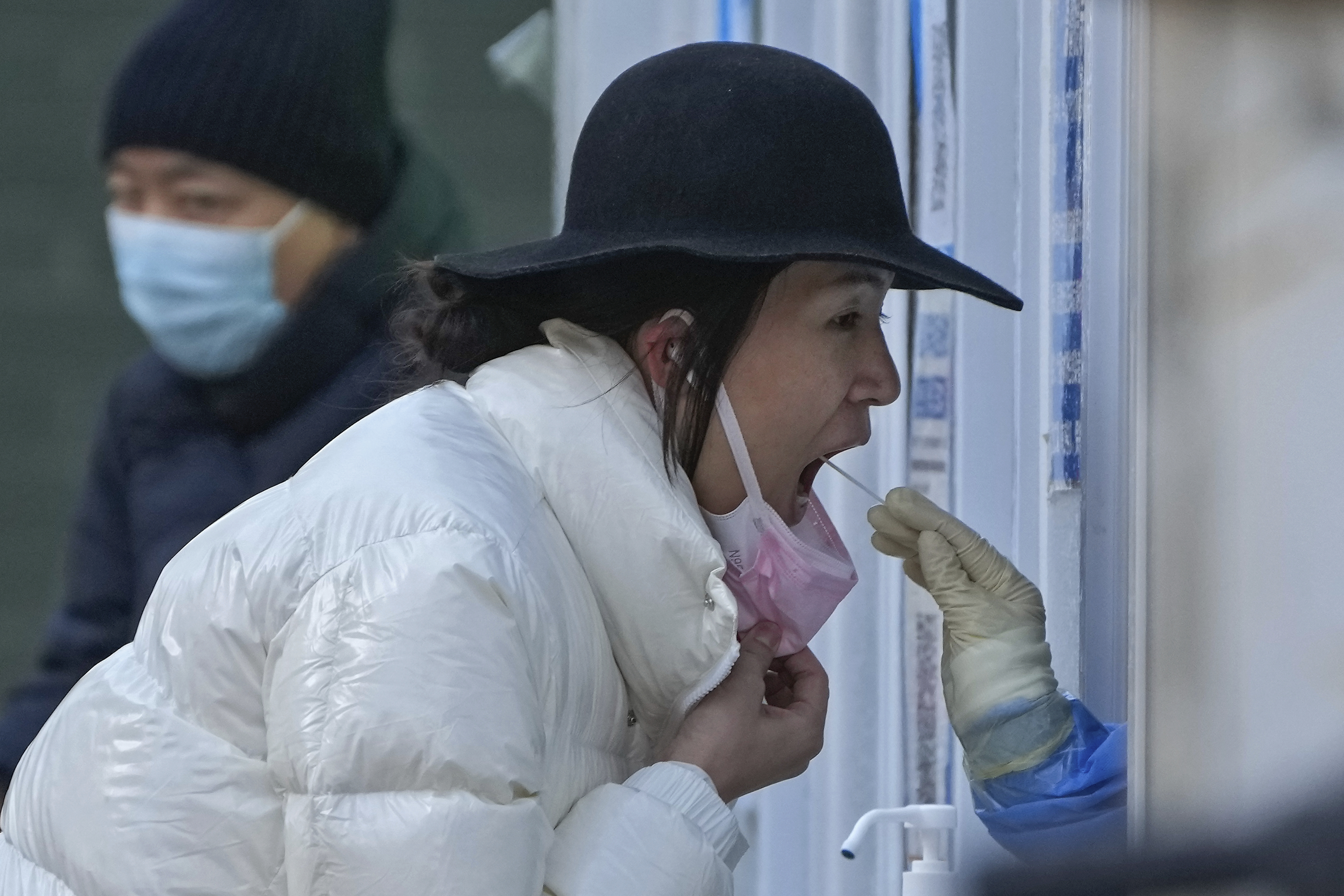 To do that, Biden's campaign would need ample resources. This past week, his campaign said it was rolling back opposition to an independent political action committee that would allow wealthy individuals and corporations to boost his candidacy. It was a move that Biden had previously opposed.

Part of that notion, Biden said, comes from outside groups treating the primary contest as essentially a general election contest between Biden and Trump, and seeking the opportunity to raise money to help Biden counter combative tactics from Trump and groups that support him.

At 76, Biden is the second-oldest candidate among the Democratic candidates. The oldest, Sanders, 78, had a heart attack earlier this year. Asked if age matters among the candidates, Biden said he understands any questions on behalf of voters but he reaffirmed that his own health is robust and his age is not an impediment.

"Right now it's a legitimate question to ask, just like it was legitimate to ask me when I was 29 years old running for the Senate, did I have enough judgment to be a senator," Biden said. "Right now, my age has brought with it a significant amount of experience in government and hopefully wisdom and some sound judgment."

Asked whether he would pledge to only serve one term if elected, Biden said he wouldn't make such a promise but noted he wasn't necessarily committed to seeking a second term if elected in 2020.

"I feel good and all I can say is, watch me, you'll see," Biden said. "It doesn't mean I would run a second term. I'm not going to make that judgment at this moment."