The Biden administration hopes to relieve the strain of thousands of unaccompanied children coming to the southern border by ending a Trump-era order that discouraged potential family sponsors from coming forward to care for them.

The 2018 policy called on Health and Human Services to share information about family sponsors with immigration authorities, a move that discouraged parents and other relatives from stepping forward out of fear they would be deported.

A senior administration official said Friday the Department of Health and Human Services was not a law enforcement agency and that the goal of Friday's announcement was to encourage family members and other sponsors to step forward. It comes as U.S. authorities saw a 60% increase in children crossing the southwest border alone between January and February to more than 9,400. The official spoke on condition of anonymity to discuss private conversations. US Reports Surge of Kids at SW Border, a Challenge for Biden 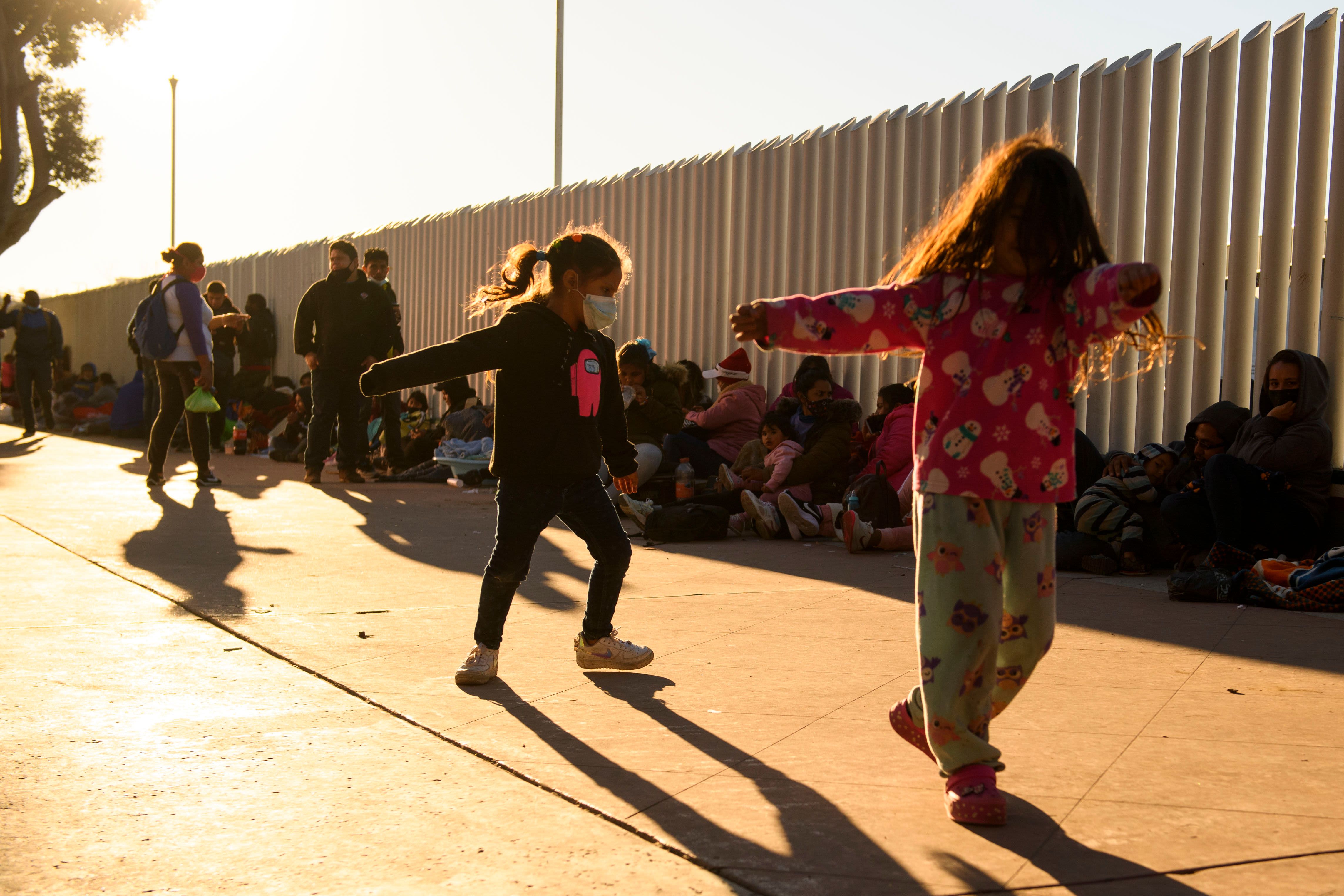 Much of the policy has already been chipped away at through lawsuits and other directives, but administration officials said its full repeal sends a more forceful message. Government-funded facilities have been constrained because the coronavirus has limited how many beds are available, while the number of children crossing the border has overwhelmed the processing system. Officials say children are staying an average of 37 days at Health and Human Services-sponsored facilities.

The move is another step to repeal policies of former President Donald Trump that discouraged people from seeking refuge in the U.S. after it became the world's most popular destination for asylum-seekers in 2017. Most notably, the Biden administration is unwinding a policy that made asylum-seekers wait in Mexico for court hearings in the United States, About 1,000 people with active cases have been admitted to the U.S. to await the outcome of their claims, with 25,000 or so eligible to come in the coming months.

Earlier this week, the administration announced it was resuming a program that Trump ended that makes it easier for Central American children to join their parents in the United States. Under the Central American minors policy, children can apply for legal status in the United States in their own countries instead of making the dangerous journey to the U.S. border with Mexico.