The field of economics is facing an upheaval, with African American scholars decrying bias in the profession and presenting evidence that leading journals have failed to publish sufficient research that documents racial inequalities.

This tumult reflects racial dynamics at a delicate moment set against the backdrop of protests over the police killing of George Floyd that have thrust varying forms of bias into public consciousness. Though videos have illustrated police brutality against African Americans and others, the extent of racially driven economic problems is often less recognized.

President Donald Trump has cited the 5.8% unemployment rate for African Americans before the pandemic struck as evidence of improving racial equality. Yet that figure was nearly twice as high as the unemployment rate for whites. And it overlooks data on housing, wealth and student debt that point to vast racial inequalities. Leading research has shown that racial discrimination has not only slowed economic gains for black Americans but also depressed prosperity for America as a whole.

8 Dead, at Least 6 Injured in Shooting at Indianapolis FedEx Facility 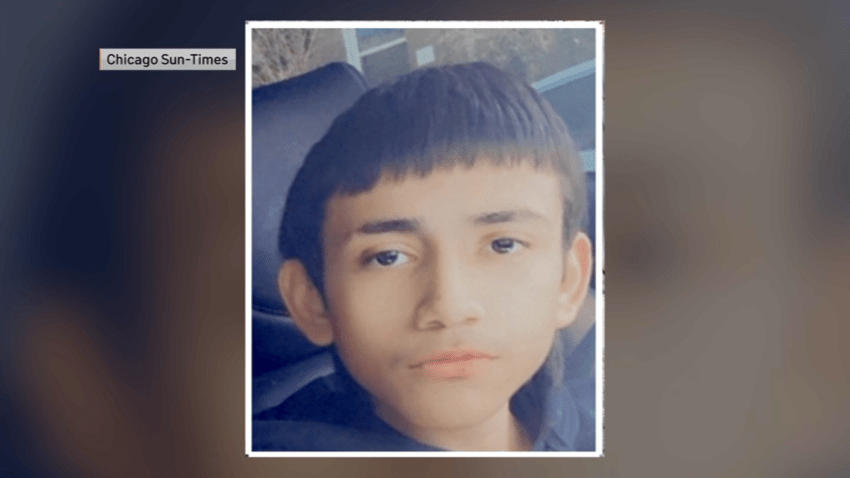 “We’re not tapping into the wealth of talent that we have," said Lisa Cook, an economist at Michigan State University who hosted a webinar this week that illustrated how segregation and racially motivated violence had, among other things, held back patent filings by African Americans. Because racism has diminished the role of black Americans in innovation, her research shows that the United States is effectively losing 4.4% of gross domestic product annually.

Cook asserted that all Americans should be concerned about the problem because without sufficient innovation, “our living standards are under threat.”

Widespread racial disparities are evident in the economics profession itself. A survey last year by the American Economic Association found that a startling 47% of African-Americans reported being discriminated against or treated unfairly because of their race, compared with just 4% of whites. Only 0.6% of doctoral degrees in economics and 2% of bachelor’s degrees in economics went to African American women in 2017.

Some leading gatekeepers of policy and economic research have appeared to downplay or even deny the problems bred by the legacies of slavery, segregation and mass incarceration.

Harald Uhlig, a professor at the University of Chicago and the top editor of the Journal of Political Economy, tweeted recently that activists who are seeking to defund police departments because of the violence committed against African-Americans were “flat-earthers."

In 2017, Uhlig wrote a blog post suggesting that football players could dress in “Ku Klux Klan” garb to expose the hypocrisy of free speech advocates who support the right of football players to take a knee during the national anthem to protest racism. Many economists are now calling on Uhlig to resign as the journal's editor.

Research about race has largely been excluded from the top five economic journals. Of the 7,567 research papers published in those journals between 1990 and 2018, just 29 dealt with race and ethnicity, according to an analysis by Dania Francis and Anna Gifty Opoku-Agyeman published Thursday by Newsweek.

“This is a moment for self-reflection within the economics profession, and we have a real possibility to make lasting, impactful change,” said Francis, a professor at the University of Massachusetts Boston. “However, change is always difficult, often met with resistance and can be especially divisive when it involves addressing racial disparity.”

President Donald Trump stressed that everyone deserves equal treatment under the law during an address in the Rose Garden at the White House. He declined to take questions from the media about protesting across the country.

The lack of academic research published in top journals contrasts with evidence that racial inequality is a pervasive economic problem. African Americans have higher unemployment rates and lower unemployment rates. Federal Reserve figures show that the net worth of a median African American household is equal to just 10 cents for every dollar of wealth for white households.

Academic economists have been grappling with a range of challenges to their profession, including a rising consideration of social issues that complicate some fundamental economic models taught to college students.

Harvard University's Raj Chetty, who pioneered the use of tax data to assess economic mobility, is teaching a class driven by data rather than by what might be called abstract principles. Chetty's research with colleagues has found troubling racial disparities, such as job booms in Atlanta and Charlotte, North Carolina, that largely excluded African Americans who grew up in those areas.

Michigan State University's Cook has said that one remedy would be to provide more career paths to African American economists at universities, think tanks and the editorial boards of top research journals. The lack of career paths makes it harder to persuade African Americans to study economics.

“They're not hiring black people in departments,” Cook said. “Where are they supposed to go?”