The mother of a North Texas teen whose lawyers used an "affluenza" defense in a deadly 2013 drunken driving crash has been indicted on two felony charges by a Tarrant County grand jury.

Because of a gag order, the Tarrant County district attroney's office could say little about the case Thursday other than to confirm Tonya Couch had been indicted on charges of hindering the apprehension of a felon and money laundering.

She was accused of taking $30,000 and fleeing to Puerto Vallarta, Mexico, in her pickup truck with her son Ethan Couch in December 2015. 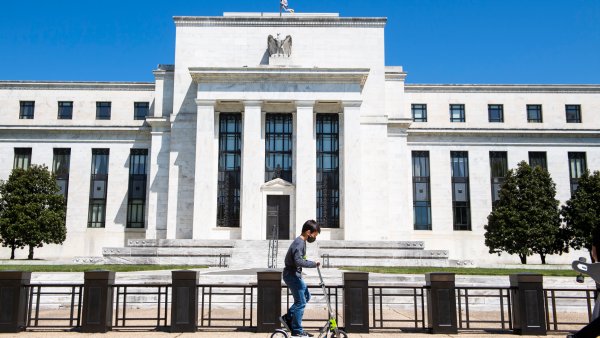 Ethan Couch was 16 and driving drunk in June 2013 when he crashed his pickup truck into a small crowd of people trying to help stranded motorists, killing four.

His defense attorneys used an "affluenza" defense, saying a privileged upbringing prevented Ethan Couch from understanding the consequences of his actions.

He was sentenced to 10 years' probation in juvenile court and was prohibited from drinking or leaving Tarrant County.

Authorities believe Ethan Couch and his mother fled Texas after a video surfaced online appearing to show him at a party where people were drinking.

He was apprehended with his mother in the Mexican resort city of Puerto Vallarta on Dec. 28, after a call for delivery pizza tipped off authorities to their whereabouts. Tonya Couch was extradited back to Texas Jan. 7 and was released on $75,000 bond a few days later after being charged with hindering an apprehension of a felon.

Ethan Couch was extradited and returned to Dallas-Fort Worth on Jan. 28. His case was later transferred to adult court and he was given two years in county jail.

Tonya Couch's money laundering charge came later. According to Texas law, a person commits money laundering when using funds "intended to further the commission of criminal activity," which in this case is the $30,000 taken when the mother and son fled to Mexico.

Tonya Couch's trial has not yet been scheduled. Attorney Don Carter said he had no comment on the indictments because he'd just started representing Couch.

Attorney Don Carter said he had no comment on the indictments because he'd just started representing Couch.