The variant is of concern for scientists, since it's suspected to be more transmissible than the original strain of the virus

Maryland officials have confirmed the first coronavirus case caused by the P.1 variant from Brazil, according to Gov. Larry Hogan.

The case was found in an adult older than 65 from the National Capital Region, who recently died following international travel, according to officials.

The variant is believed to be more transmissible than the initial strain that caused COVID-19, but it’s not known whether or not it causes a more severe illness.

The U.S. confirmed its first case of the Brazil variant at the end of January. It is one of many that have caused concern among scientists around the world because of its transmissibility.

“State public health officials are closely monitoring the P.1 variant, and we mourn the loss of this Marylander to COVID-19,” Hogan said.

While the person who contracted the Brazil variant traveled internationally, many cases of variants are identified in people who haven’t, according to officials. 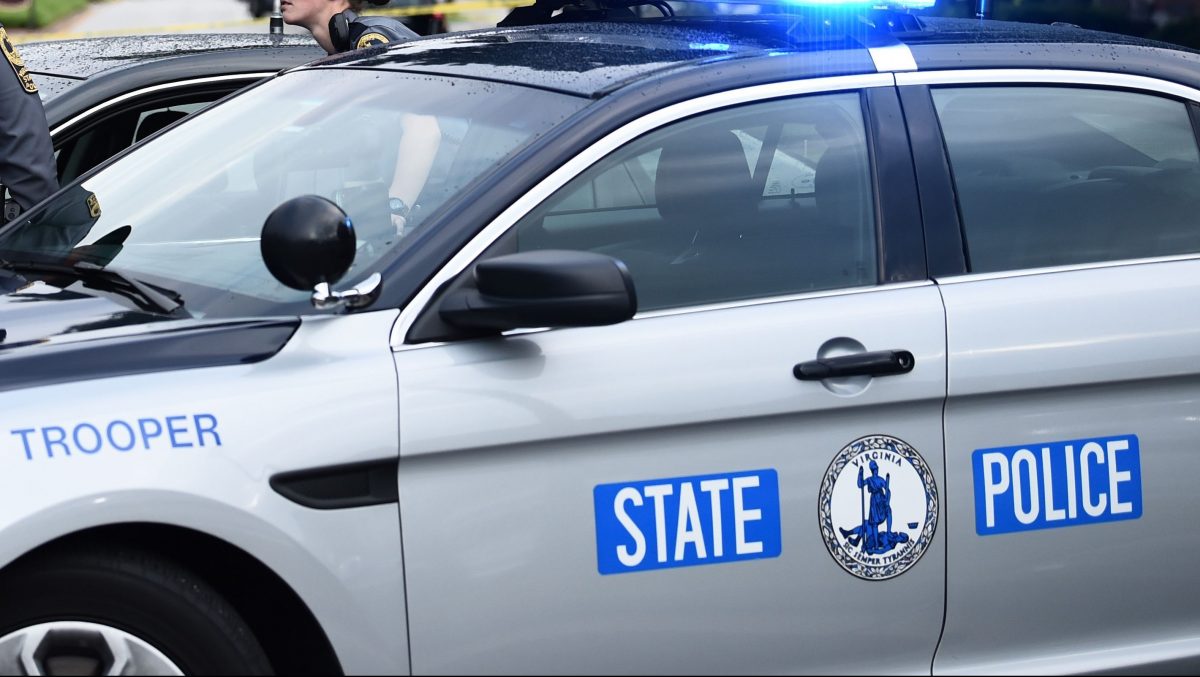 Hogan urges everyone to continue social distancing, wearing masks and washing their hands regularly to protect themselves from the virus strains.