Virginia is for lovers, after all. The National Zoo recently moved their red pandas to its Virginia facility in the hopes they'll hear the pitter-patter of tiny cubs sometime this summer.

Rusty and Shama were recently moved from the zoo's northwest Washington location to the Conservation Biology Institute in Front Royal, Va. The duo were paired together for breeding purposes, but zoo keepers are concerned the increase in visitors to their Asia Trail exhibit neighbor Bao Bao may be disruptive.

Officials hope the move will afford Rusty and Shama a little more peace and quiet.

Rusty and Shama are adjusting well to their new home, with Rusty immediately exploring his new surroundings.

Then again, we all know how much Rusty enjoys exploring. 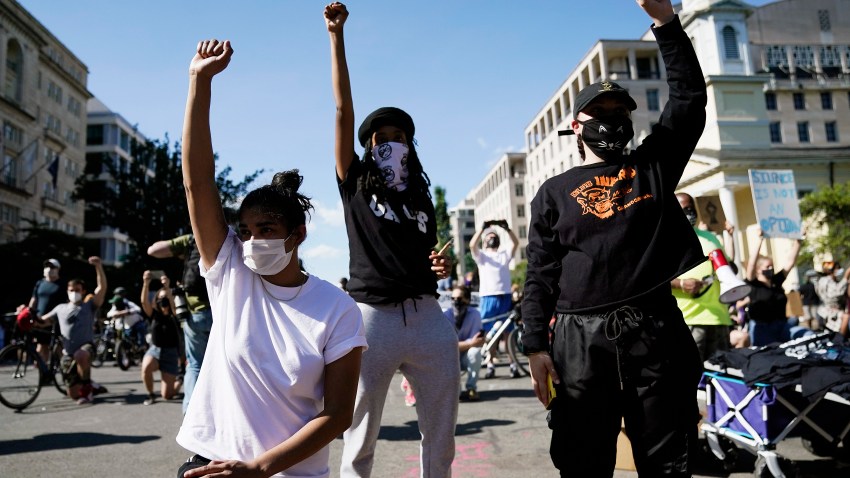 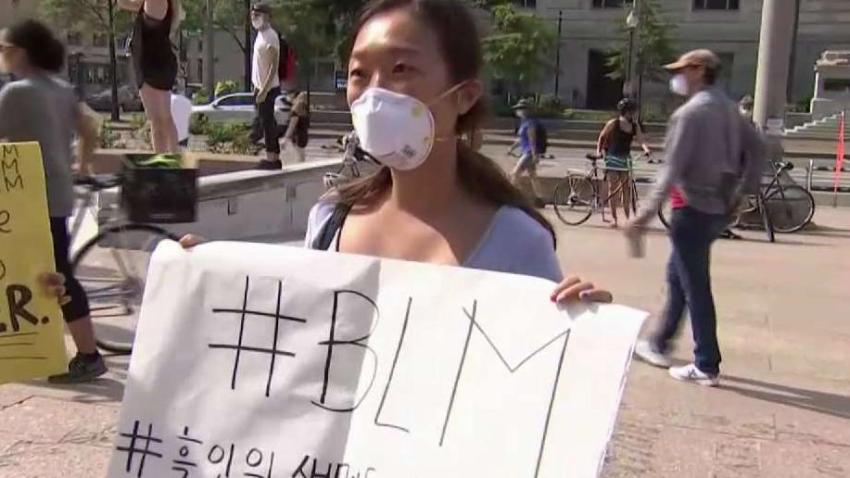 The red panda gained notoriety last July when he escaped from the zoo.

Zookeepers said Rusty's escape was most likely aided by the tree canopy in his habitat. He was recaptured the next day after a resident tweeted a photo of him hopping into greenery alongside a home at 20th and Biltmore streets NW.

Red pandas typically have litters of one to four cubs following a 134-day gestation period.