Woman Dies After Being Struck by Truck in Jessup

A 27-year-old woman died Tuesday after she was struck by a pickup truck early in the morning.

Howard County Police say the woman was trying to cross Route 175 in Jessup when she was hit by a 2009 Dodge Ram around 4:47 a.m. The Ram was headed west on Route 175 and was between Pocomoke Avenue and Washington Boulevard when the woman was struck, police said.

The victim was taken to Howard County General Hospital, where she was pronounced dead. 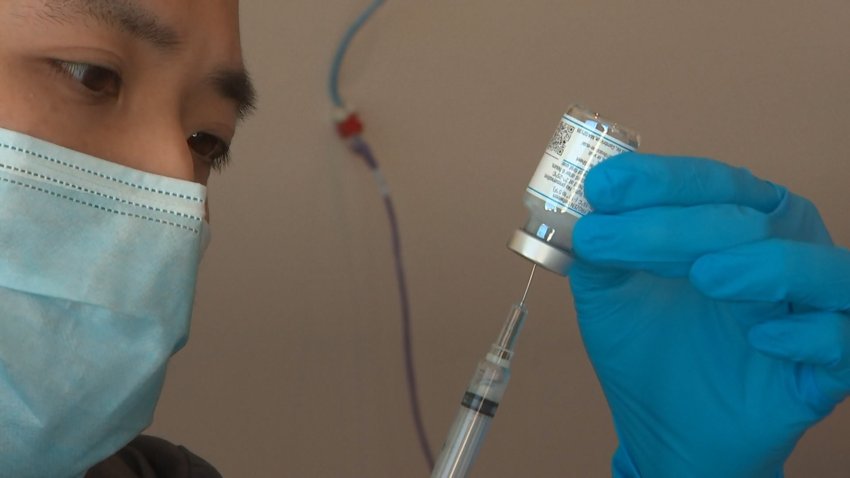 She will be identified after her family has been notified, police said.

The driver of the Dodge Ram, a 61-year-old Glen Burnie man, was not hurt. No charges have been filed against the driver at this time.