A Prince William County woman has been indicted in the death of a police officer in a New Year's Eve crash in Bristow, Va.

County police officer Chris Yung was on his motorcycle on Nokesville Road, headed to the scene of another accident, when Margaret Luecke <a href="http://" target="_blank">crossed in front of him as she tried to turn left into a shopping center, authorities said. Their vehicles caught fire when they collided. 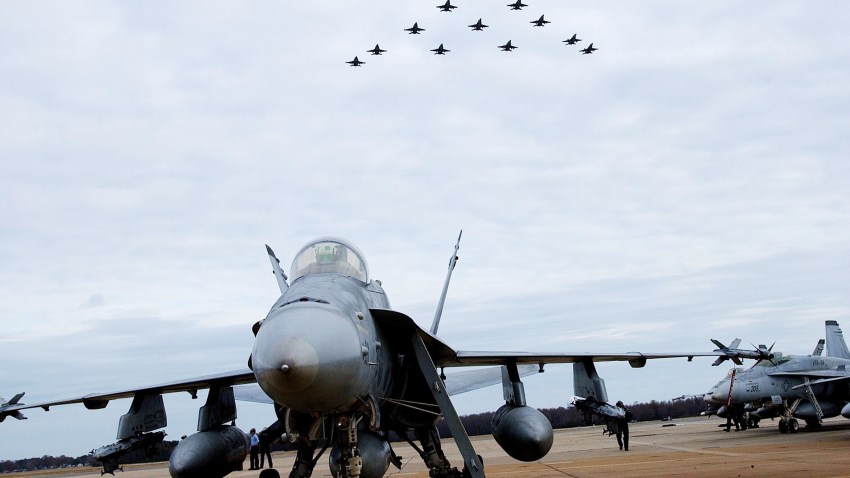 Her trial has been set for July.

A seven-year veteran of the department, Yung, 35, left behind a wife and three children. He had previously served in the United States Marine Corps.