“Well, Shomari, we always knew they were innocent,” Muhammad told News4’s Shomari Stone. “The conviction, I should say 55 years ago, has always been questioned by historians.”

Fifty-six years after the assassination of Malcom X, two of the three men convicted of killing the civil rights leader in New York City in 1965 are expected to have their convictions thrown out on Thursday.

Historian and D.C. resident Abdur-Rahman Muhammad produced a Netflix documentary series in 2020 called "Who Killed Malcolm X?" In an interview with News4, he discusses the work that raised so many questions about the case that the Manhattan district attorney reviewed two of the men’s convictions. 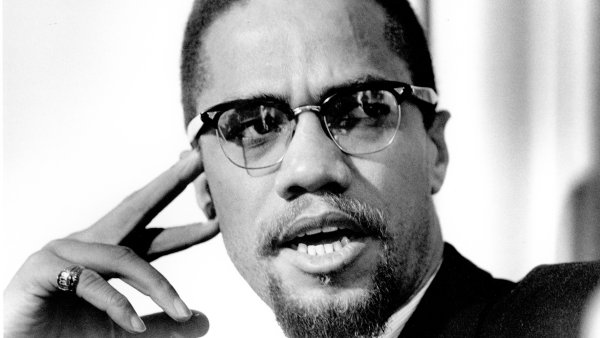 2 Men Convicted of Killing Malcolm X to Be Exonerated 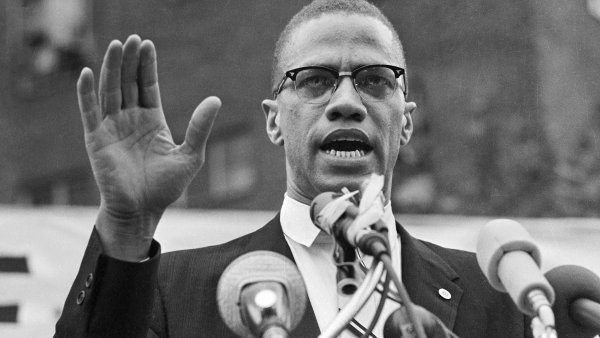 “Well, Shomari, we always knew they were innocent,” Muhammad told News4’s Shomari Stone. “The conviction, I should say 55 years ago, has always been questioned by historians.”

The three men who served time for Malcolm X’s assasination were Mujahid Halim, Muhammad Aziz and Khalil Islam. Halim, who was freed on parole in 2010, was the only one who admitted to taking part in the killing. He maintained that Aziz and Islam were not involved.

The docuseries producer said several men fired the shots that killed Malcom X. When Halim identified four others that he said were involved in the assassination, “a judge ruled that he had taken too long to implicate these men,” Muhammad said.

But those developments beg the question - if not Aziz and Islam, who did kill Malcom X?

“Well Shomari, in order to know that, you’re going to have to watch my docuseries on Netflix, ‘Who Killed Malcom X?’ And you’ll see then who’s responsible for killing Malcolm X, according to me,” Muhammad said. “Obviously I’m very happy, but I’m also grateful to be able to see this day come.”