Kyle Haney says if you had asked him about marriage fraud three years ago, he wouldn't have been able to tell you a thing. He certainly wouldn't have thought the White House would be asking.

But in late June, Haney and his family joined other self-described victims for a meeting with President Donald Trump's justice and homeland security policy staffers, hoping the administration's tough stance on immigration will lead to action.

"I felt really good about it," Haney said shortly after the meeting. "We got our points across. I feel like they are actually going to do something about the issue."

Haney's love story started on a mission trip to India with his sister, Jade, and a friend they'd met at church in Texas.

That friend had lived with their family for a while but was actually from India. When Haney met her sister, Tabitha, during the mission trip, it was like she already knew everything about him, he said.

"We just clicked. It's like we just found each other," Haney said.

About six months later, Tabitha visited and Haney popped the question. Within months, they were married, expecting a child, and Tabitha was on the fast track to U.S. citizenship. 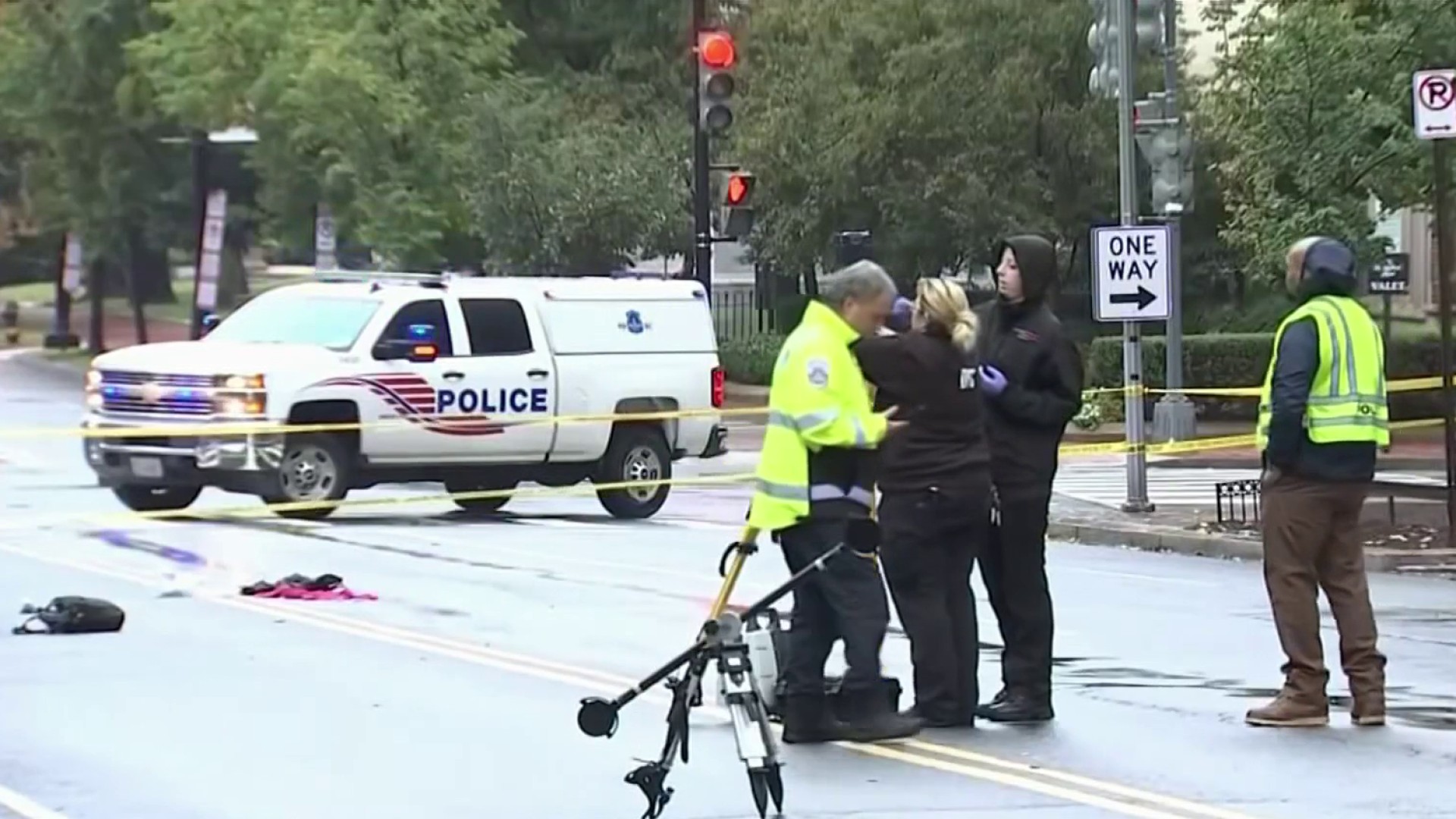 "[We] had a baby in November, and in March the following year, she got her green card. And within two months she left," Haney said, adding that their split confounded him at first.

But then he saw Tabitha's "petition for divorce" which alleged he was irate and angry, struggling with sexual attraction to men, and she felt unsafe.

"She claimed that he was using her immigrant status to intimidate her," Haney's sister said.

Their parents started researching those kinds of claims and say they began to worry the whole family had been duped.

"We started noticing a correlation between the lies that she was telling and everything that needed to be proved by the person to file VAWA (the Violence Against Women Act)," Jade Haney said.

VAWA allows immigrants who are abused to petition for legal status themselves, cutting their U.S. citizen spouse out of the process. The thinking is immigrants might be less likely to call police on an abusive spouse if they later have to rely on that spouse for immigration status.

But retired Immigration and Customs Enforcement agent John Sampson said the law designed to protect women from domestic violence can also keep immigrants who claim to be abused from being investigated for marriage fraud.

"They're now using VAWA as a means by which to escape the two-year requirement to remain in the marital relationship, without drawing any suspicion to themselves," said Sampson, adding that he regularly suspected misuse of VAWA during his decades as an ICE agent, and felt powerless to stop it.

He now runs a consulting firm and says he's heard from roughly 1,500 Americans who believe they are marriage fraud victims.

"I love you; I want to be with you. Thank you for the green card. Goodbye, I'm gone," Sampson said.

The I-Team filed a Freedom of Information Act request and found roughly 85,000 immigrant spouses have self-petitioned using VAWA in the past decade. More than 67 percent of those have already been approved. U.S. Citizenship and Immigration Services (USCIS) has not yet said how many of the remaining applications were denied and how many are still pending.

When a self-petition is filed due to an abuse claim, investigators are taught to treat the American spouse as a "prohibited source of information," Sampson said.

To protect the immigrant's safety, investigators can’t even tell the American their spouse filed a VAWA claim.

But Haney said he believes that's what happened in his case based on the language his wife used in the divorce documents and the USCIS representatives failing to speak with him or his family about the fraud allegations.

"Her word was taken as final say," Haney said. "My voice was never heard, and I don't think that's right."

Sampson said investigative resources usually focus on marriage fraud rings, where the Americans are in on the scheme; one-on-one fraud cases where an American is duped is almost never pursued.

"They've got nowhere to go. that's the problem with the law," said Sampson. "This is happening every day of the week in cities and towns across this country."

The News4 I-Team first revealed some of their stories in February, drawing attention to what the U.S. citizen spouses call a legal loophole that encourages marriage fraud.

Since the original story, more than 30 more have contacted News4 saying it happened to them, too.

A high-ranking military officer, who asked not to be identified because of his security clearance, said he first met his Russian bride, Natalia, outside a restaurant in Maryland.

They dated briefly, got engaged and then married. Within one week, he said, she vanished.

The military officer said he eventually compared notes with Natalia's ex-boyfriend and found she'd told them each the same abuse claims about the other.

"To me this was worse than being left at the altar," he said.

When trying to track Natalia down, the I-Team met a man named Paul Lutov at one of the homes where she'd been living. He said he and his wife often let Russian women from their church, including Natalia, stay with them while building their lives in the United States.

When asked if he'd ever seen signs of Natalia being abused, Lutov replied, "Oh no, it's all B.S., it's all B.S. — and I was close to the scene."

Lutov added that the ability to misuse VAWA is not a secret in the close-knit immigrant community.

"All the Russian women know this particular rule and get an edge. It's like blackmail against their spouses, boyfriends, whatever," he said.

"It's more than upsetting, it's the hardest thing I've been through," Haney said. "I am 100 percent sure that it was a fraud from beginning."

His parents reported her to USCIS, despite language in Haney's divorce decree in which Tabitha promised not to pursue years of financial support that American citizens agree to when bringing in a foreign spouse if Haney didn't file any marriage fraud claims against her. "There's three binders full of evidence that we put together and nothing has been done," Haney said.

But he and others like him now say they have their best hope yet. A White House policy staffer agreed to meet and discuss the immigration policies and how the misuse of VAWA can be a factor.

"It can happen to anybody," Haney said. "It's not just, you know, the old white guy that's wanting the mail-order bride."

Haney's wife, Tabitha, did not return the I-Team's call for comment.

However, two days after this story aired, her attorney sent our sister station in Dallas a statement saying, "Kyle Haney made misleading statements and outright lies during his interview."

The attorney, Craig Novak, says Tabitha did not commit marriage fraud and "has never applied for relief under the Violence Against Women’s Act" and that she has testified to that in court and in court documents relating to their child custody proceedings.

The Haneys teamed up with families from around the country and an advocate who's been trying to amend VAWA for years.

"I do feel good about how it went," said Elena Maria Lopez, who launched a website as a resources for American spouses who believe they've been a victim.

The group thinks if ever a time to address this, it's with the current administration.

"They did not promise anything but what they did was they asked really smart questions," Lopez said.

Members of the group also sent a letter to an investigative counsel for the Senate Judiciary Committee, with 50 signatures calling for change.

The Violence Against Women Act is up for reauthorization by Congress this year.

"I think that there is a need to protect women, of course," Haney said. "But my real hope is that it wouldn't be a fast track to citizenship and it wouldn't be just like waving a wand whenever you claim abuse."

Reported by Jodie Fleischer, produced by Rick Yarborough,  and shot and edited by Jeff Piper.