High winds blew off part of an apartment building's roof and downed trees and power lines around the Washington region.

D.C. Fire and EMS officials tweeted early Monday that the roof blew off part of a three-story apartment building in southeast Washington, but no one was hurt. The Red Cross was called in to help residents.

The National Weather Service tweeted a 66 mph wind gust was measured at Reagan National Airport late Sunday. A gust of 73 mph was reported at Joint Base Andrews Monday morning.

In Montgomery County, Maryland, multiple trees have fallen and at least two fell onto houses.

Maryland officials reported about 17,000 outages overnight, but about 5,000 remained by dawn.

A high wind warning was in effect Monday, but the warning was canceled after noon. A wind advisory remains in effect until 6 p.m., with 20 to 30 mph winds and gusts up to 50 mph. 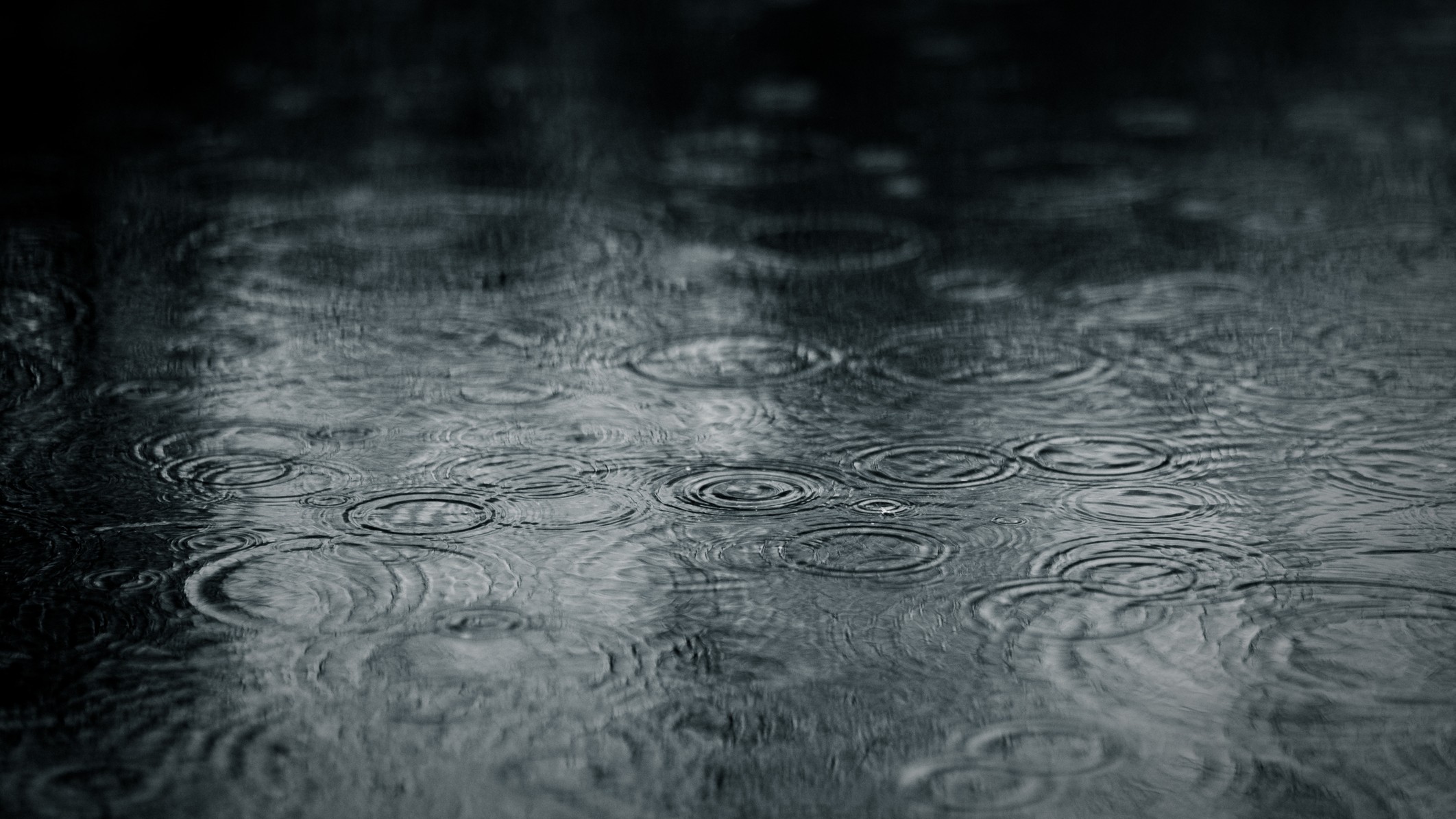 In Montgomery County, Maryland, multiple trees have fallen and at least two fell onto houses, said Montgomery County Fire and Rescue spokesman Pete Piringer. No injuries have been reported.

Stay with News4 and NBCWashington.com for the latest updates.