‘This Is Our 911 Call': Search for Missing Virginia Firefighter Nicole Mittendorff Continues

Mittendorff, 31, was reported missing to police Friday. A U.S. Park ranger found her 2009 Mini Cooper shortly before 8 p.m. Saturday in a parking lot in Shenandoah National Park. State police said Mittendorff was last in touch with her family Wednesday. There is no indication of foul play, according to Virginia State Police.

"As you can imagine, the pain of not knowisng where a loved one is can be unbearable," Mittendorff's husband, Steve Mittendorff, said through tears.

Her family said she is an avid runner and triathlete who may have been training on a trail near where her car was found, the Associated Press reported.

"I'm not sure where you are, but know that we are all looking for you," Steve Mittendorff said.

The search has focused on the area around the White Oak Canyon trail in Madison County. Trails were closed in the area Tuesday. So far, search parties on the ground and in the air have found nothing.

Fire officials urged the public to call Virginia State Police if they have any information on Mittendorff's whereabouts. 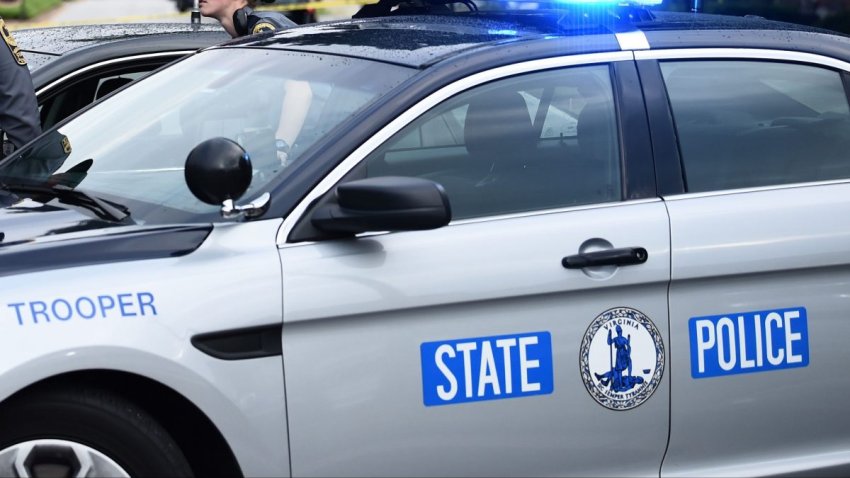 "This is our 911 call to the public," Fairfax County Fire Chief Richard Bowers Jr. said. "You never know. The smallest thing can help bring Nicole home."

Mittendorff is a career firefighter and paramedic for the Fairfax County Fire Department. Her husband is a Virginia State Police sergeant.

Her gear in a locker at Fairfax Station's fire station has not been touched for more than a week.

There is currently no evidence to suggest anything suspicious about Mittendorff's disappearance, state police said.

Mittendorff is described as a white woman with blonde hair and green eyes. She is 5-feet-6-inches tall and weighs about 125 pounds.

Anyone with information that can help police is asked to call Virginia State Police at 703-803-0026.