The Washington Nationals want to put a roof over Nationals Park, and they want D.C. taxpayers to pick up the tab.

Multiple sources told News4 that executives with the team approached several District officials, including Mayor Vincent Gray’s office, to propose the addition to the ballpark.

While the discussions are in the preliminary stages, diagrams of what the proposed roof would look like as well as estimates of the cost have been presented to the mayor’s office.

The estimated cost would be $300 million.

District taxpayers put up about $700 million to build the ballpark in 2006. The request comes as the mayor has proposed spending hundreds of millions of dollars to build a soccer stadium for D.C. United.

The Council and the mayor recently approved $50 million to pay for improvements to the Verizon Center, including a new Jumbotron.

A spokesperson for Gray would not comment on the request, but sources say the team has been told the District is reluctant to spend tax dollars on a new roof for the District-owned stadium. 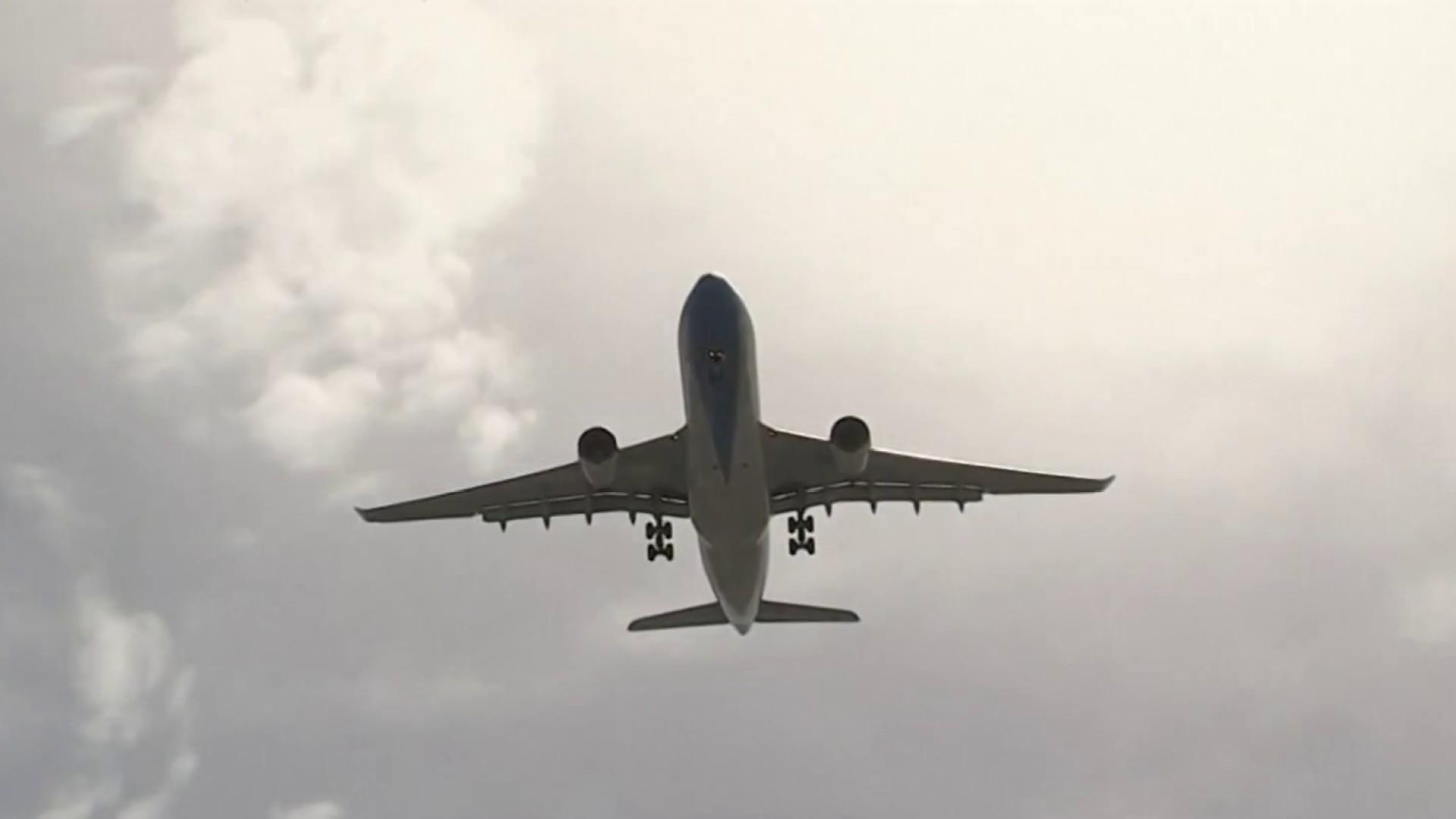 A spokesperson for the Nationals declined to comment for this report.