Washington Monument Closed After Being Hit by Lightning

The Washington Monument will be closed Monday after it was struck by lightning a day earlier, officials say.

The National Park Service shared stunning video posted to Twitter showing a bolt of lightning connecting with the point of the monument.

The yellowish night sky turns blue as lightning flashes around the National Mall, the 12-second video shows. Then a huge bolt of lightning strikes the tip of the Washington Monument.

Multiple people can be heard gasping. 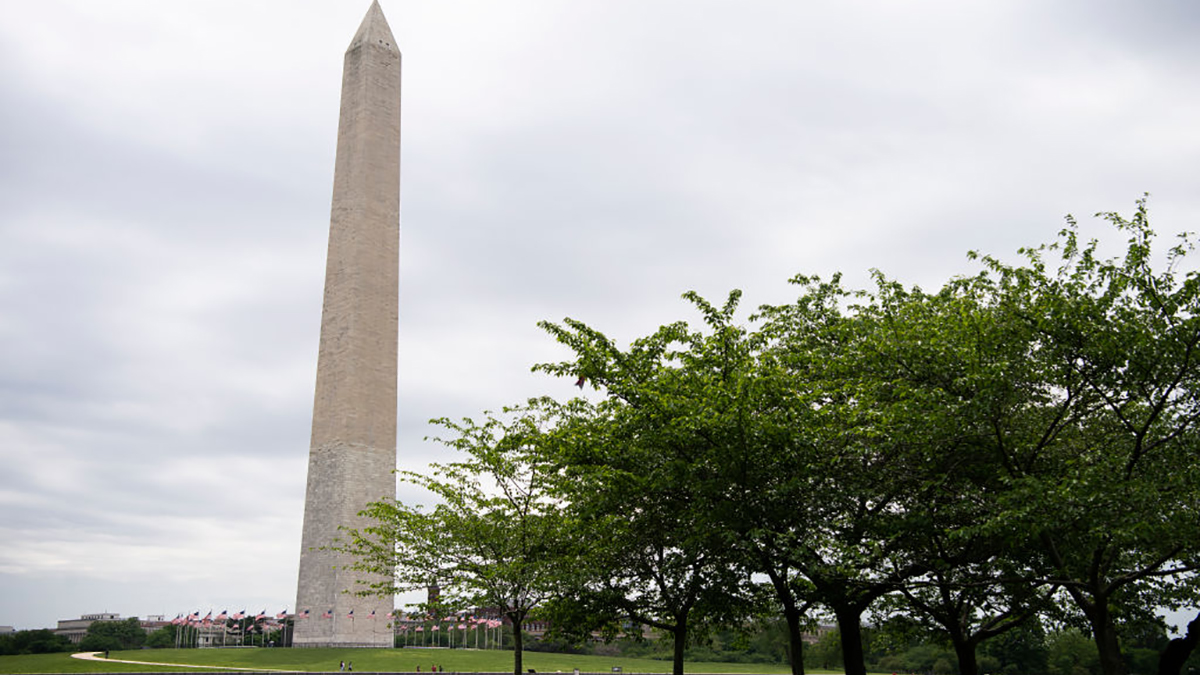 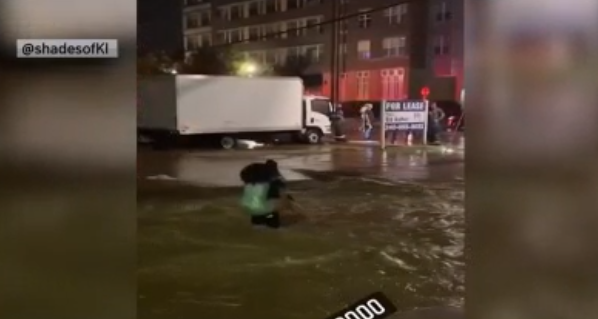 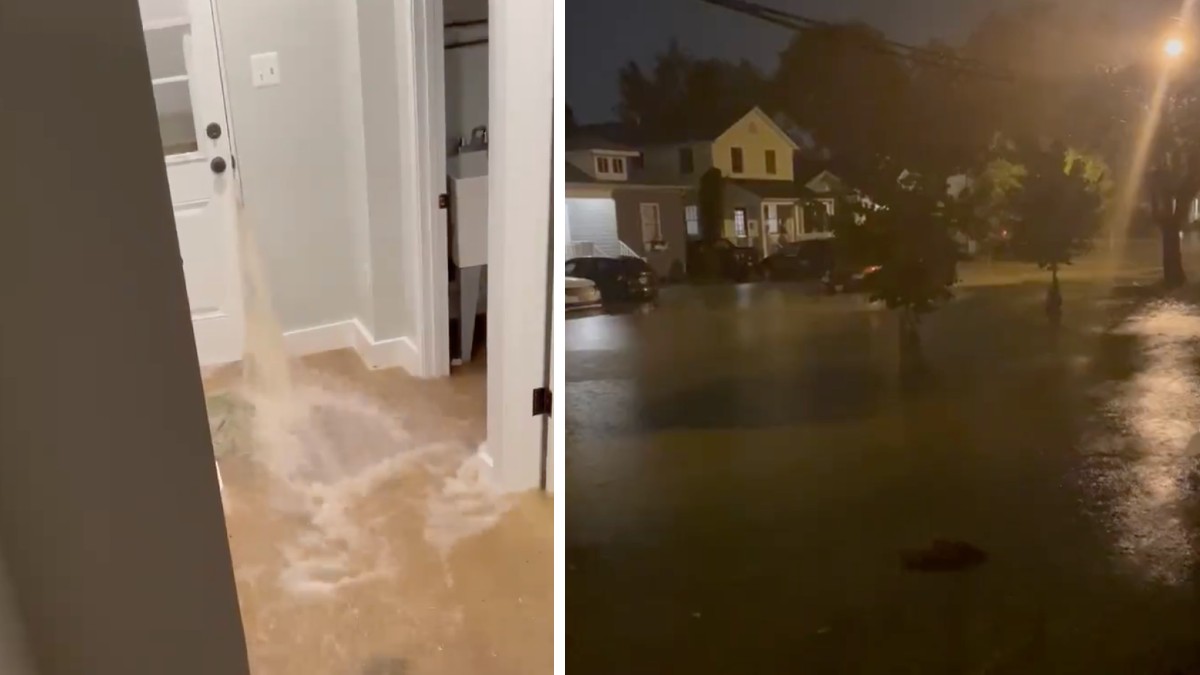 Storms and heavy rain hit the D.C. area late Saturday and early Sunday. Streets and basements flooded in parts of Northern Virginia, and firefighters rescued dozens of people, including drivers trapped in their cars in rising water.