Christians vs. atheists on courthouse lawn

The “war on Christmas” is one of those things ginned up by people who profit off dissension, to anger up those who look for things to get upset about.

Chris Wallace, one of the few real journalists at Fox News, has dismissed his network’s promotion of the conflict, saying earlier this month that “there’s not a war…maybe it’s a little tiny skirmish,” and that all the talk is little more than a “radio talk show perennial.”

But there are both Christians and nonbelievers who take the matter quite seriously, and they’ve made the Loudoun County Courthouse their battlefield. County supervisors doled out 10 spots on the lawn for applicants to put up displays honoring whatever beliefs they chose, on a first-come, first-sanctified basis.

And so this year, there’s a nativity on the lawn -- two, in fact. There’s a Christmas tree, a letter from Jesus, a sign with a Christian message, four atheist signs, and even a Jedi display. May the First Amendment be with you. 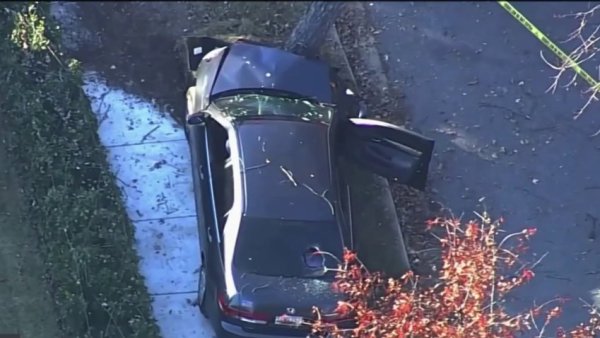 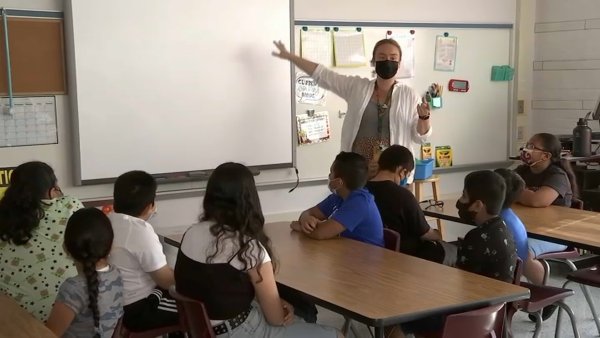 The conflict, if it is one, denotes a cultural shift in the United States. After immigration from Asia was opened up in the mid-1960s, Buddhists and Hindus and others started making a presence in America. And over the past few decades, it has become much more common for individuals to marry members of other traditions. There are now many families that celebrate both Eid and Easter, or Passover and Diwali.

For most of the year, none of this is a big deal. We go along and get along. But as December rolls around, things get as sticky as a popcorn ball.

The issue is that in today’s America, there are really two Christmases. The first is the second most holy festival on the Christian calendar; the second is a largely secular holiday that is all about shopping or family, depending who you ask. One is about a baby in a manger; the other features an aerodynamic reindeer with a fluorescent proboscis.

I have had Jewish friends and atheist friends who happily celebrate this second Christmas, seeing it as a great American holiday. And I have known Christians who barely celebrate the day at all anymore as a protest against its consumerism.

As a former divinity student and current religious education teacher at a Unitarian Universalist church in the District, I see all of the season’s holidays as positives. In my Sunday classes, with young people of diverse background and belief, I see children who are celebrating Christmas, Hannukah, Solstice, and Kwanzaa this month. Some are celebrating all four.

I do not think of myself as a “Christian” in a traditional sense, but I was raised in the Christian tradition and have a great love for it, so perhaps I cannot fully appreciate how a member of another faith might take offense at a “Merry Christmas.”

But I’m happy to be wished a merry or happy or jolly anything. With so much animosity all year round, just take the cheerful greeting for what it’s intended to be -- a bit of good spirit at the end of a long year.