A Loudoun County, Virginia, pastor whose son drowned earlier this month is demanding answers about the long delay in the emergency response.

Fitz Thomas, 16, and his friends were crossing Goose Creek the evening of June 4 when he disappeared underwater.

During several 911 calls received by dispatchers in Loudoun and Montgomery counties, Thomas' friends cried and begged for help and adults screamed. 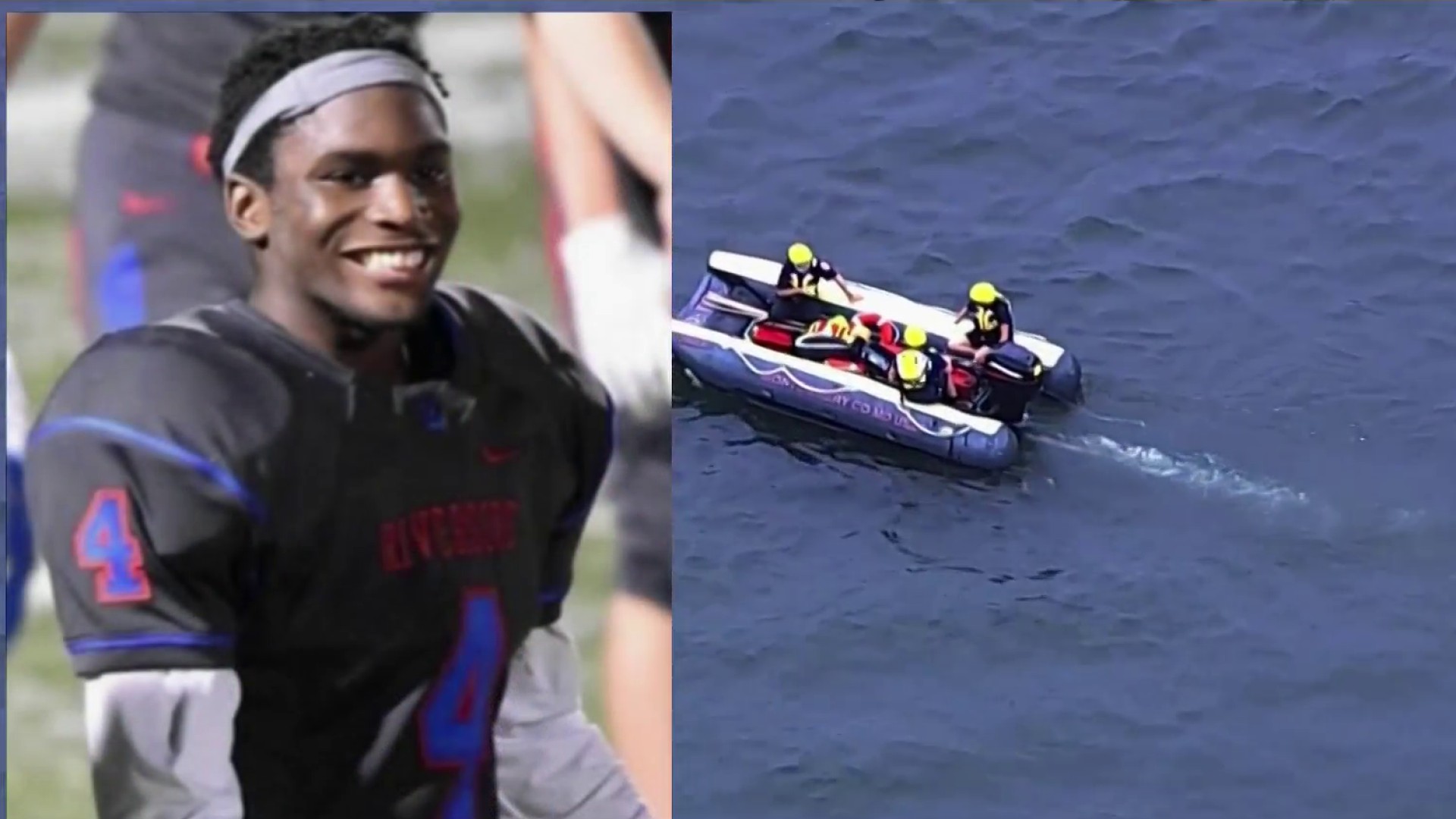 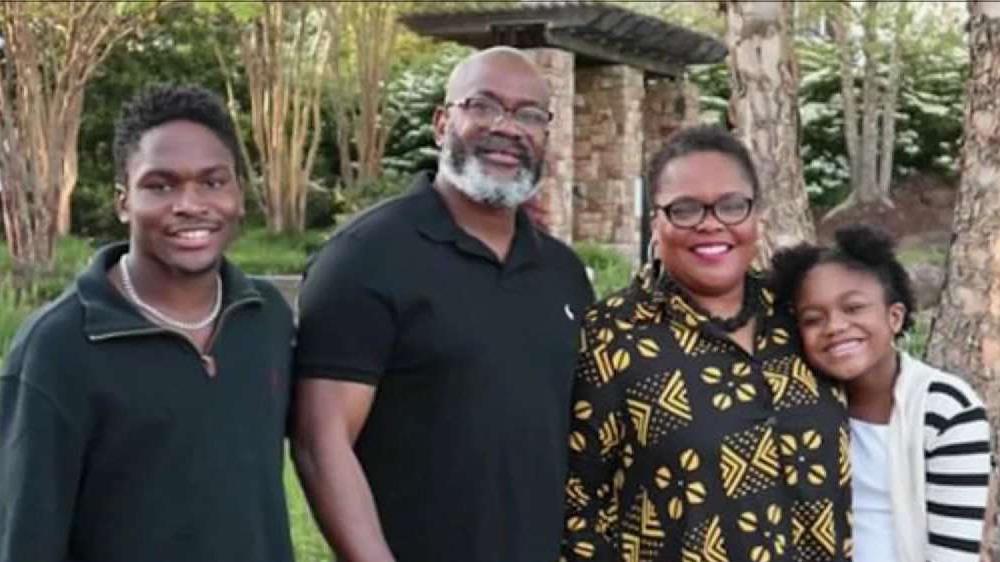 A Montgomery County rescue boat couldn’t find the scene, then broke down.

Sharon Koorbusch and her husband came upon the frantic scene.

Koorbusch’s husband jumped in the water with the other teens while she repeatedly called 911. Eventually they found Thomas. Her husband started CPR, but there was still no sign of emergency responders.

“Please get down here!” Koorbusch screamed in one 911 call. “River Creek, Goose Creek at Confluence Park. They just pulled a kid out of the water. He’s drowned.”

She kept calling 911, including one with an urgent warning.

Loudoun County then dispatched emergency crews of their own. They arrived 35 minutes after the first 911 call. Thomas could not be revived.

Virginia Lt. Gov. Justin Fairfax is one of two attorneys working with the Thomas family to get answers.

“You heard, you know, again, a series of grossly negligent miscommunications,” he added.

Michelle Thomas, the victim’s mother and a well-known pastor and Loudoun NAACP president, has listened to every painful moment of the 911 calls. She’s troubled that her son’s friends tried to get help but instead watched him die.

“When I heard those 911 tapes, I was horrified because no child, not Fitzy, not any of his friends, should ever, ever have to experience that type of system failure,” she said.

The Loudoun County Fire and Rescue Department is investigating. The department oversees emergency communications and is changing its policy, telling News4 in a statement: "911 operators will dispatch Loudoun units to any incident in adjoining waterways including the Potomac."

"The intention of this policy is to ensure that such a delay in dispatch never occurs again," the department said.