The United States and State of Virginia formally sued the company they say provided faulty concrete for Phase 2 of Metro's Silver Line project.

The lawsuit aims to recoup money from Universal Concrete Products, saying reports were falsified to make it seem like bad concrete was actually in good condition. 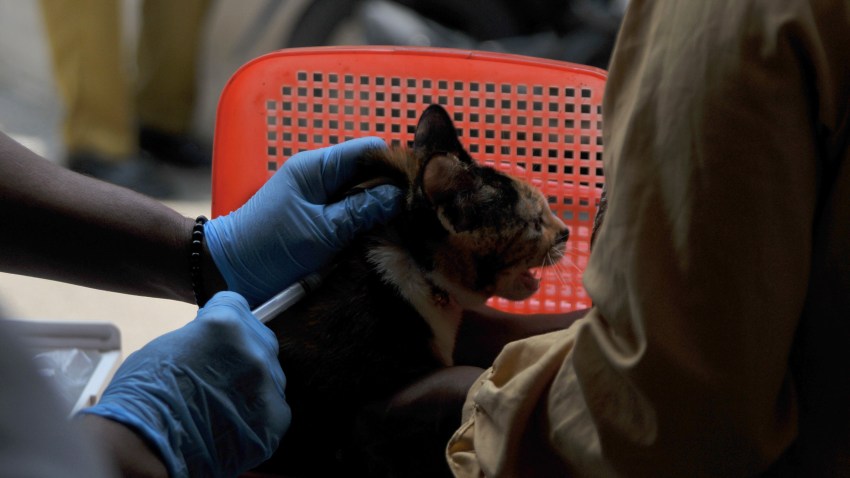 The Silver Line extension is an 11.4-mile growth of the system to bring Metro trains to Reston Town Center and Dulles International Airport.

A whistleblower filed a civil lawsuit in 2016 alleging the concrete company altered testing results, including about water-to-cement ratios in some of the materials.

"I am being asked to constantly falsigy data that we send out to our clients in order to appear that the concrete is in specification," the whistleblower wrote in an email, according to the lawsuit.

According to Tuss' report, the largest worry about the project’s concrete involves panels that serve as walls for the new Metro stations. In some cases, the water-to-cement ratio is off, the steel inside the panels is not covered by enough concrete and there are insufficient safeguards for water to expand and contract. In all of these cases, water could penetrate the panels, leading to cracking and rusting.